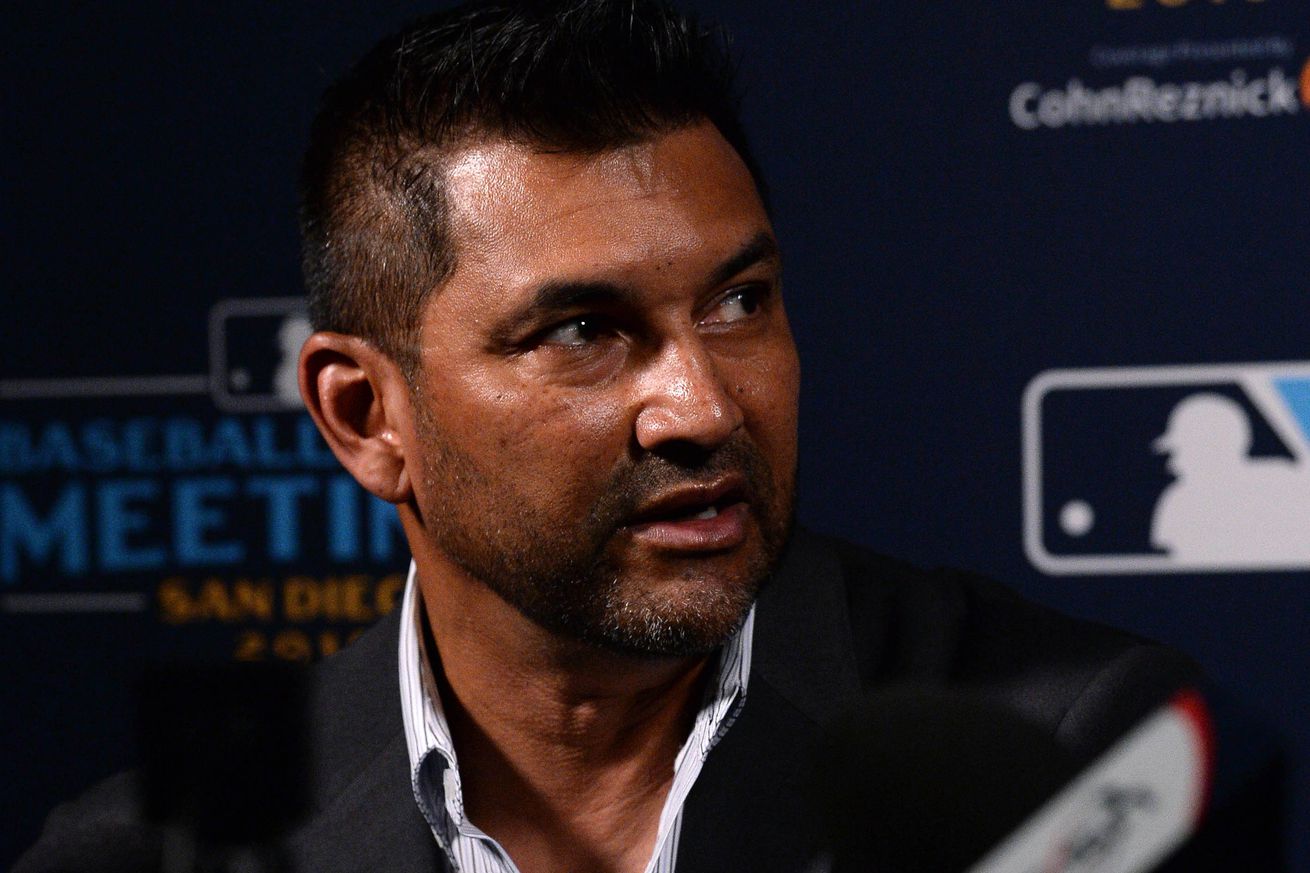 Davey Martinez’s club won it all in 2019, and the Nationals’ manager wants to stick with what worked when they start the 2020 campaign.

Talking to reporters on Day 1 of the Winter Meetings on Monday in San Diego, CA, Nationals’ skipper Davey Martinez said that when it comes to the defense of the World Series title that Washington won this past October, he wants his club to pick up where they left off in 2019.

“Status quo,” Martinez said of the message he’ll deliver once it all starts again this Spring.

“Status quo really. We went 1-0 all year. The message is going to be clear: Hey, we’re not going to sneak up on anybody this year, that’s for sure. So we’ve got to be ready to go from day one. With that being said, I want them to understand, hey, we’re going to do business like we’ve done in the past, and we’re just going to try to go 1-0 every day.

“Why change something that works?”

Having been through this once before, when he was the bench coach for the 2016 Chicago Cubs, who won the World Series that year and then came out of the gate with a 43-45 first half in 2017, before a strong second half helped them win the NL Central, Martinez said he’s comfortable that the Nationals can avoid a letdown next season.

“Going through all these playoffs and the World Series like we did, ‘16 and now, I learned a lot about what to do,” Martinez explained.

One thing he said would like to see handled differently this offseason, however, is the Nats’ starting staff’s offseason routine, after the pitchers went deep into the postseason this year, throwing more innings than they had in previous seasons.

“We talked a little bit about pushing their program back a few weeks and not start throwing. I know some of these guys like to start to throw in December, maybe wait until second week of January. But I want them to understand that [there are] a lot of games to be played in March and April, and we’ve got to be ready to play those games, so they’ve got to be ready to open up and give us the innings we need.”

Martinez said he did, actually, go back and watch the World Series documentary that had its premiere in D.C. earlier this month, and got to enjoy reliving the moment that his club finally made it happen.

“Two days ago, I watched the documentary,” Martinez said.

“Knowing the outcome and knowing me, I was managing the game on TV, yeah. I said, ‘What are you doing? It’s over. We’re winners.’

“But just to watch these guys — look, people talk to me about what was the moment? Like what was the moment where everything hit me? When [Daniel] Hudson threw his glove, I sat on the chair, and I looked out, and I watched them all running — I’ll not forget that day.”

Though there will, obviously, be changes to the roster, Martinez told reporters on Monday, after Stephen Strasburg returned on a 7-year/$245M contract, joining the likes of catcher Yan Gomes (2-year/$10M) and Howie Kendrick (1-year/$6.25M) who have already returned to the nation’s capital, the manager said he is happy to have some players come back and he knows some will move on.

“Do I want all our guys back?” he asked rhetorically. “Absolutely. Is it going to happen? I don’t know. But these guys, they’ve got to think about their families, and things always change.

“So what I do know about our group of guys, our ownership, [GM Mike Rizzo], myself, we’re very competitive, and we’re going to put a team out there that can compete in 2020.