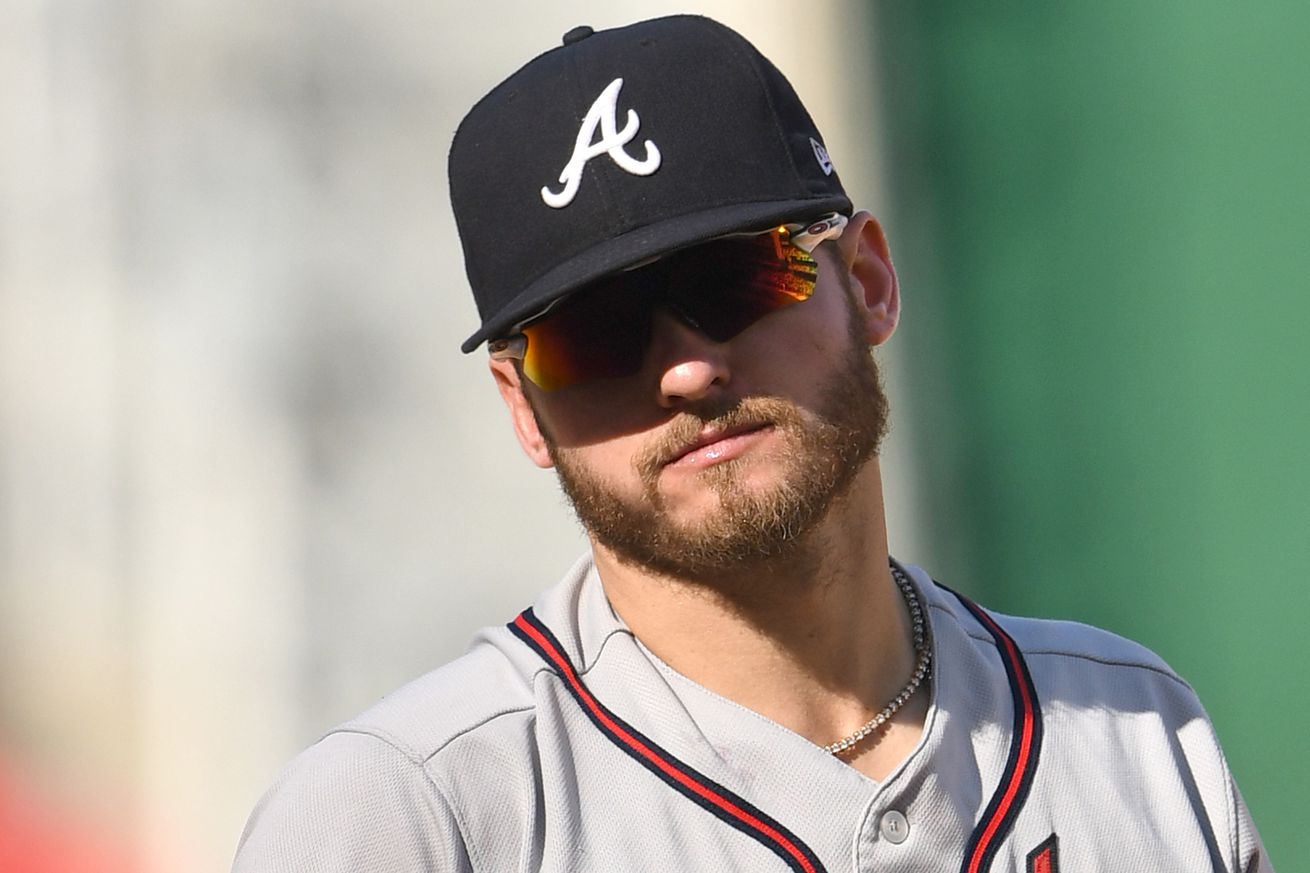 As they try to fill the Anthony Rendon-sized hole in their lineup, the Washington Nationals are reportedly “actively” engaged with free agent Josh Donaldson…

USA TODAY’s Bob Nightengale wrote on Twitter on Friday that the defending World Series champion Washington Nationals, who are in the market for a third baseman after losing Anthony Rendon, are, “actively engaged with free-agent third baseman Josh Donaldson, knowing it will take a four-year deal to sign him.”

The Washington #Nats are actively engaged with free-agent third baseman Josh Donaldson, knowing it will take a four-year deal to sign him.

So will the Nationals go to four years and $100M-ish to replace Rendon’s glove at third and his production in the middle of the lineup?

GM Mike Rizzo acknowledged during the Winter Meetings, before Rendon signed a seven-year/$245M deal with the Los Angeles Angels, that the Nationals are looking for some help at second and third base as they build their roster for the 2020 campaign and beyond.

“We’re looking for an infielder and we have the flexibility to be able to have that infielder be a third baseman or a second baseman,” Rizzo explained, “so we like that flexibility, but that’s one of those things that is on our wishlist, is to get ourselves a veteran infielder to go along with one of our younger players.”

One of the younger players he mentioned, top infield prospect Carter Kieboom, could fill one of those two spots, either at third or second, giving the Nationals an in-house option.

“We think he’s going to be a good defensive infielder be it at third base or second base, and with shortstop filled with Trea [Turner], we feel that he gives us options at both positions.”

Manager Davey Martinez talked this past week about Howie Kendrick (who came back on a 1-year/$6.25M deal after testing free agency) starting at second a couple times a week and playing some first, so a third baseman seems like the obvious choice for an addition, but a number of teams are in the market for one as well, so the Nationals could turn to a trade to fill their needs if the market for Donaldson gets out of hand.

Kyle Seager is rumored to be available. Kris Bryant’s name has been mentioned as another option for teams looking to add a hot corner infielder.

In addition to the USA TODAY report, MLB Network analyst Jon Heyman wrote on Twitter on Friday that the Nationals are focused on Donaldson, and while, “they love Kris Bryant … the belief is the Cubs want Victor Robles, likely a no go,” so they, “could go to 4th year,” in their attempts to sign Donaldson. Will they though? Should they?