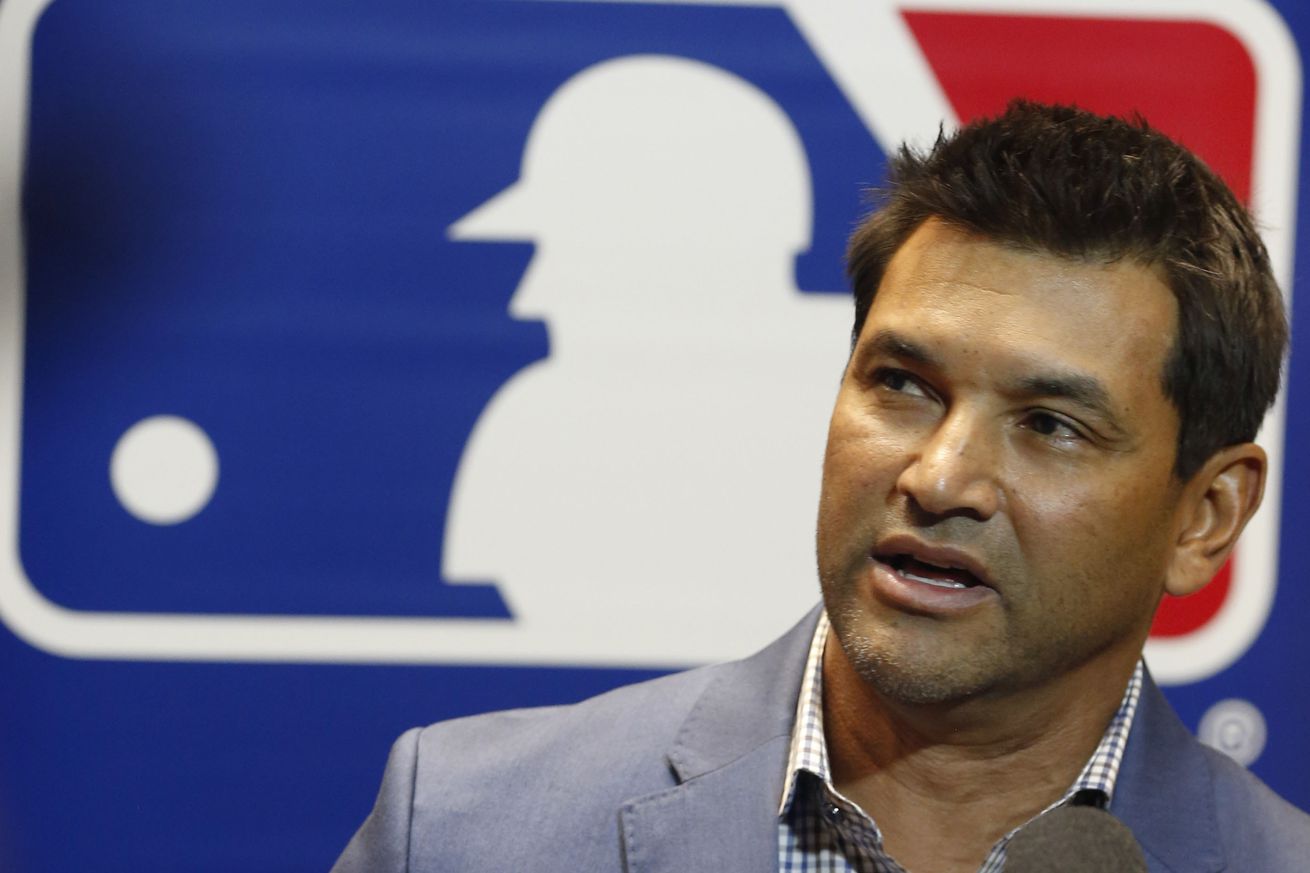 Washington’s moves thus far, (re-signing Yan Gomes and Howie Kendrick and signing relief arm Kyle Finnegan), have been low-key additions that filled positions of need on the roster for the Nationals, but it seems like something bigger is on the way as Mike Rizzo and Co. in the Nats’ front office wrestle with the decisions they have to make on Stephen Strasburg & Anthony Rendon. Will they bring both back? Either of them? And if not how will they replace the third baseman and starter who played big roles in the Nationals winning it all, way back in October. The Winter Meetings have started. Go read your links…

1 Winter Meetings question for every team – (MLB.com)
”Two of the three biggest free agents — Anthony Rendon and Stephen Strasburg — just won a championship with the Nationals. Can they hang on to one or both of them?”

Nationals are again headliners at baseball’s Winter Meetings – (NBC Sports Washington)
”Also looming over the proceedings are recent comments by Nationals managing principal owner Mark Lerner. He stated the team can only afford Rendon or Strasburg. Not both.”

Nationals have trade chips if they’re inclined to deal – (MASN)
“Mike Rizzo has been known to do it. One year ago, while most of Las Vegas was abuzz over the Bryce Harper sweepstakes, [GM Mike] Rizzo traded Tanner Roark to the Reds for a hard-throwing reliever named Tanner Rainey.”

Nats btw have told Ryan Zimmerman they’d like him back. They are in good position there since he’s made clear he doesn’t want to play anywhere else. No evidence they’ve talked $ yet tho.

2019 Baseball Winter Meetings preview: What can the Nats expect? – (WTOP)
”There are plenty of issues facing the Washington Nationals and the sport as a whole this week, so here’s what we’ve got our eye on as the next few days unfold.”

Fates of second-tier free agents just as critical to Nats’ chances – (MASN)
“[Howie] Kendrick’s re-signing – assuming he passes his physical, of course – has ramifications for others with still-uncertain futures.”

How big of a priority is filling the hole at second base for the Nationals? – (NBC Sports Washington)
“With the needs the Nationals have in so many areas, the writers agreed Washington didn’t need to prioritize second base.”

The World Series champion Washington Nationals have agreed to terms on a Major League contract with RHP Kyle Finnegan.

Nationals sign reliever Kyle Finnegan to a major league contract – (WaPost)
“Washington looks for relievers with high strikeout rates, and Finnegan struck out 12.79 batters per nine innings in 2019. His walk rate jumped when he moved up a level, from 2.78 to 3.86…”

Nats sign career minor league reliever Finnegan to MLB deal – (MASN)
“Finnegan has spent the last seven years in the Athletics’ farm system, a former struggling starter who made the conversion to reliever in 2016 and enjoyed a career renaissance in the process.”

Small Deals For Kendrick, Gomes Give Washington Nationals Financial Flexibility – (Forbes)
“The Nats are reportedly bringing back catcher Yan Gomes and infielder Howie Kendrick on short deals—pacts that allow Washington some financial flexibility as they piece together their roster.”

Baseball Needs Restoration Of Former Winter Trade Deadline – (Forbes)
“This year’s versions of Harper and Machado are Gerrit Cole and Stephen Strasburg, star pitchers who live in Southern California but could sign with East Coast clubs if the price is right.”

MLB winter meetings: Texas Rangers are optimistic about 2020 – (Fort Worth Star-Telegram)
“They are considered a front-runner to land free-agent third baseman Anthony Rendon, a native Texan who rates as the top position player on the market.”

As Winter Meetings Begin, Revisiting The Time When Max Scherzer Was Traded – (Forbes)
“Ten years later it is hard to believe anyone ever traded Scherzer, but then you can recall a list of Hall of Famers who have been traded and realize it includes Babe Ruth going from the Red Sox to the Yankees in 1920, Lou Brock from the Cubs to the Cardinals in 1964 and Frank Robinson from the Reds to the Orioles in 1966.”

Who’s No. 1? The top 10 games of 2019 – (MLB.com)
“Game 5 of the NLDS could be remembered for many things: L.A. took a two-run lead two batters into Stephen Strasburg’s start, but the ace buckled down from there to go toe-to-toe with the Dodgers‘ Walker Buehler through six innings…”

MLB: Reviewing the largest free-agent contracts from 2018 – (MLB.com)
“Obviously, [Patrick] Corbin wasn’t the sole contributor to the championship victory. But it obviously paid off for general manager Mike Rizzo to spend big money on a layer that wasn’t brought on to carry the pitching staff.”

I’m told #Yankees have a seven-year, $245 million offer on the table for Gerrit Cole. Would be a record-setting contract for a pitcher, surpassing Greinke’s $34.4 million AAV. Question is whether #Dodgers or #Angels will go to 8-9 or even 10 years.