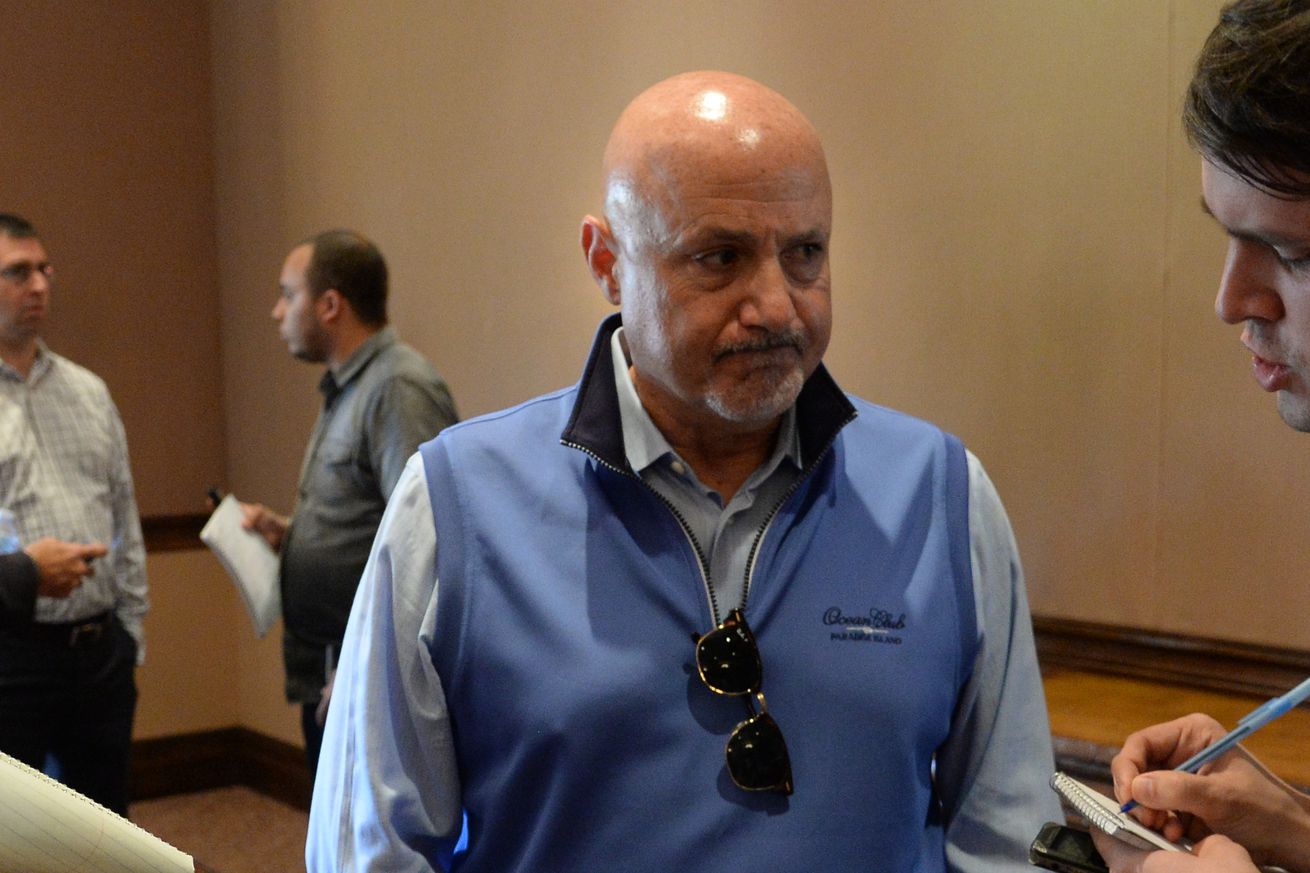 Mike Rizzo talked about Ryan Zimmerman (he’d love to have Zim back), Anthony Rendon, Stephen Strasburg (love to have them both back too), and more at the GM Meetings last night, so there are actually some new quotes to parse for hints as to what the Nationals’ front office is going to do this winter as they try to build a team that can compete for the World Series again in 2020. It’s officially time to move on from 2019. Go read your links:

Rizzo: Nats have ‘head start’ with Rendon, Stras – (MLB.com)
“Losing one or perhaps both of them would be a huge setback for the Nats. They would like to find a way to keep both of their star talents.”

Mike Rizzo says he expects the whole coaching staff to return and the Nationals have offered the full-time pitching coach role to Paul Menhart.

Juan Soto surprises Bethesda middle school students at bus stop – (NBC Sports Washington)
“While most champs decide to vacation or take some time off after the season comes to an end, the Nats’ star decided to surprise some Montgomery County students at a bus stop…”

Martinez finishes fifth in NL Manager of the Year voting – (MASN)
“But all ballots for National League Manager of the Year were submitted before the start of the postseason, and on the final day of September, Martinez’s work hadn’t yet been fully appreciated.”

A Book on the Nationals’ 2019 Season Is in the Works – (Washingtonian)
“Written by Washington Post beat reporter Jesse Dougherty, who covered the entire season, the book was just acquired by Simon & Schuster, according to Publisher’s Marketplace.”

It’s official…with 14 Wins 238 SO & 3.25 ERA Patrick Corbin of the @Nationals is the 2019 Winner of Warren Spahn Award Presented by @ChicagoTitleOK! Congratulations @PatrickCorbin46 !!!

Along with offense, Cincinnati Reds want to add pitching in offseason – (Cincinnati.com)
“[The Reds] looked at free agent second baseman Howie Kendrick, who had a .395 on-base percentage in 370 at-bats with the Washington Nationals this season, but a league source said it’s unlikely he signs with the Reds and the Tampa Bay Rays are the frontrunners to add him.”

The Astros stole signs electronically in 2017 using a center field camera.@Ken_Rosenthal and @EvanDrellich on this issue that extends well beyond Houston. https://t.co/1uDvm4zp0k

Nats assistant hitting coach Joe Dillon would figure to have an excellent chance to win Phillies hitting coach job. There are a few candidates left but he may be favored. Girardi absolutely loves Nats hitting coach Kevin Long, and Dillon has Long’s endorsements