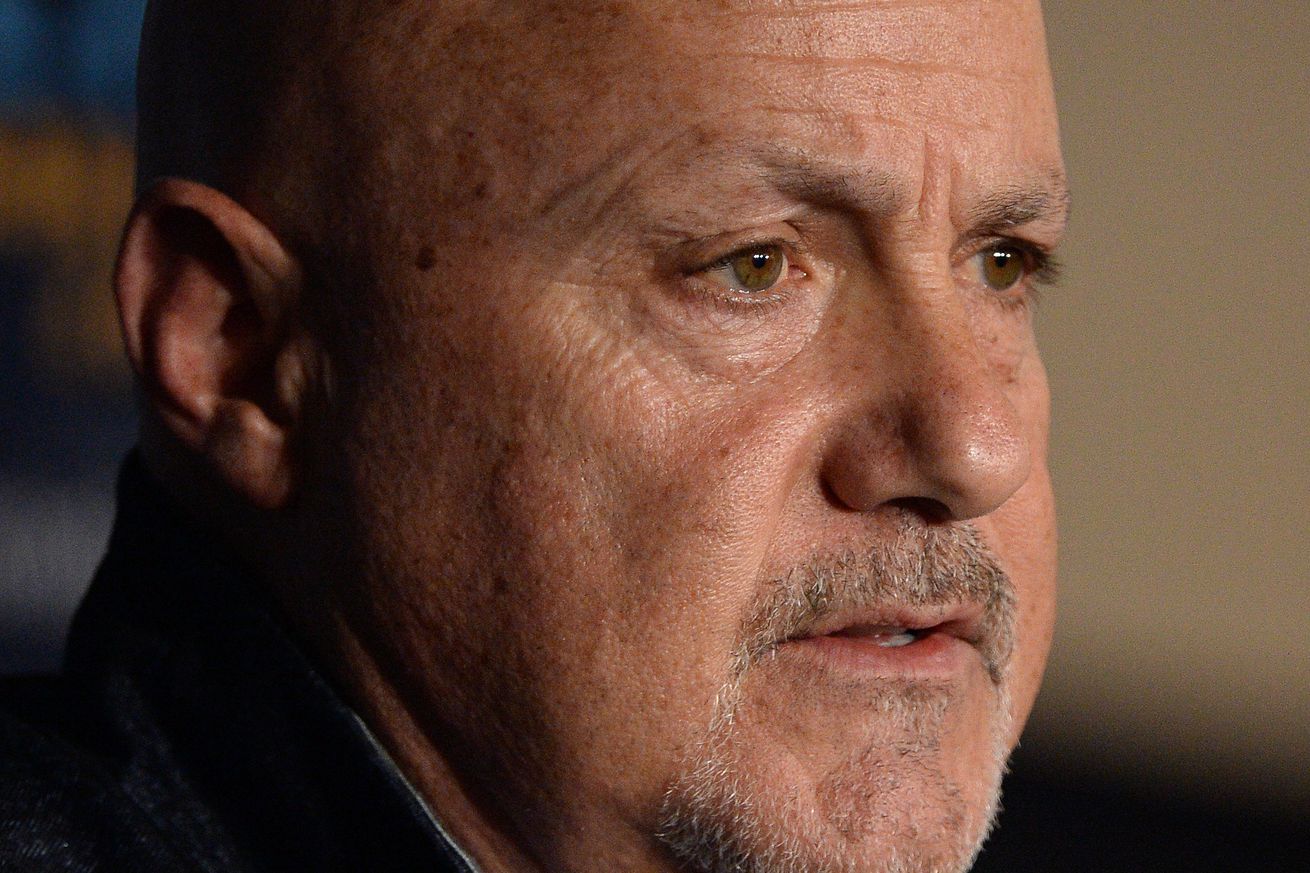 Tony, Tony, Tony has done it again? Anthony Rendon is an LA Angel. Trea Turner is broken-hearted. Washington is now searching for a third baseman. Where will Nationals’ GM Mike Rizzo and Co. in the front office in D.C. turn to replace their 2011 1st Round pick? How will they replace that production? Will the moves come quickly after the Winter Meetings are wrapped up today? Who else needs a nap? Go read your links…

Anthony Rendon leaves Nationals, agrees to seven-year, $245 million deal with the Angels – (WaPost)
“Rendon’s deal includes a full no-trade clause, no opt-outs and no options, according to a person with knowledge of the terms, and has zero payment deferrals.”

Source: Rendon heads to Angels for $245 million – (MASN)
“In the end, Anthony Rendon chose to switch coasts and switch leagues but still manage to stay out of the spotlight he strives to avoid by signing with a franchise that already has two of the game’s biggest stars on its roster.”

MLB Rumors: Josh Donaldson could reportedly end up with a four-year contract – (NBC Sports Washington)
“But every team that misses out on Rendon will probably look right to Donaldson, and that reality is reportedly driving up his price.”

MLB officially institutes 3-batter minimum for 2020 season – (NBC Sports Washington)
“Major League Baseball is pushing ahead with a rules change for 2020 that requires pitchers to face at least three batters or finish a half-inning.”

The kick at the end really does it… and is sad. https://t.co/j8Bst9dKRs

Angels sign Anthony Rendon: Winners and losers as the top free-agent hitter heads to Anaheim – (CBSSports.com)
“The news is still fresh, and Rendon hasn’t even been fitted for his new threads. Already, though, we can declare some winners and losers from the latest blockbuster signing.”

Dave Martinez: Nationals to draw on Cubs’ 2017 disappointment in championship defense – (Chicago Sun-Times)
“And now, after two seasons as a first-time manager for the Washington Nationals, Martinez goes from the parade route to spring training trying to draw on one more Cubs’ shortcoming to win again.”