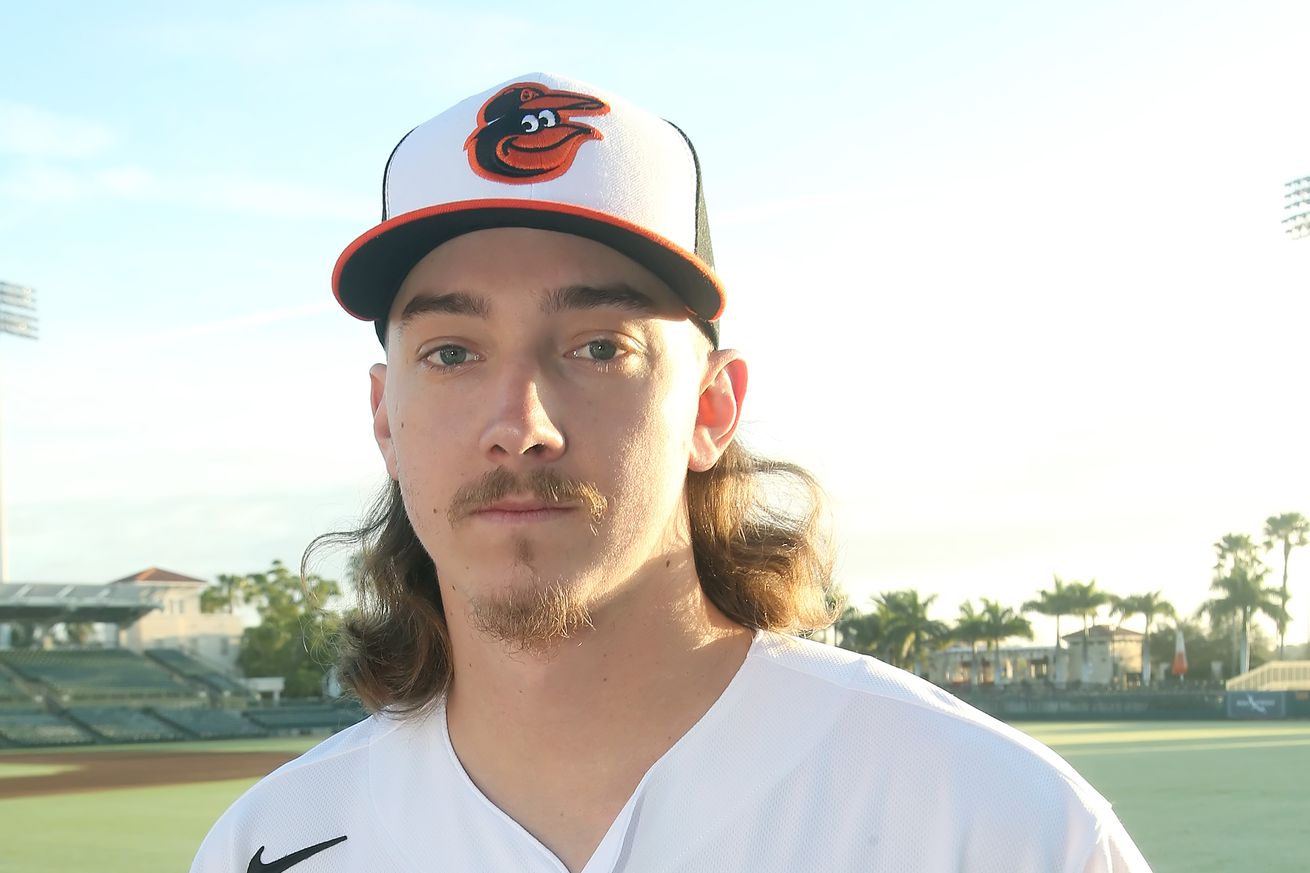 Our 2020 Orioles simulation has gone through 13 games. Sim Hunter Harvey has shoulder tendinitis. What should we do with him?

One of the fun things about the way that the Orioles of 2012-16 succeeded is that they did it in a way that almost no pundit or projection system would predict ahead of time. We’ve had several years now to get used to it that those days are gone. Everyone thinks the Orioles won’t be any good because they don’t have good players and so they aren’t very good.

No surprise that the Out of the Park Baseball-powered 2020 Orioles sim we started on Camden Chat earlier in the week is starting to go the same way. What it expects is that the Orioles, whose players aren’t good, won’t do so well. It’s now just April 9 in our sim and, shockingly, they aren’t doing so well.

In these two series, we’ve got blowouts, blown leads, simulated Wade LeBlanc throwing a gem, and Chris Davis with a .900 OPS so far. No, really! We’ve also got our first injury of the year. It’s not serious, yet. Read on for the results from games 7-13, and to help decide what we should do to make the most 2020 Orioles team possible.

Our sim O’s dealt the sim Cardinals their first loss of the year. Take that! The O’s turned two first inning walks and three hits into three runs and never trailed from there. That gave Alex Cobb (5 IP, 2 ER) his first win of the season. The O’s added insurance later, including home runs by Dwight Smith Jr. and Renato Nunez (his fourth in seven games,) which proved to be important runs after Tanner Scott gave up three ninth inning runs. Nunez had three of the O’s ten hits.

A lot of our pitching staff was tired after this game, so it’s a good thing there was a day off afterwards since this was the Cardinals home opener.

Two wins in a row? Cool! Jim Hunter would say it’s a winning streak. Simulated Wade LeBlanc held the Cardinals to just five hits in eight innings. He even had a hit while batting. The O’s offense got their seven runs on eight hits, with Anthony Santander putting them on top in the first with a two-run double and Chance Sisco blowing it open with a fifth inning grand slam hit off of Dakota Hudson.

Well, you can’t win them all – or very many of them, if you’re the recent-vintage Orioles. The Cardinals ripped into Kohl Stewart for six runs, with Stewart only picking up four outs. That hurts the early season ERA – he’s now at 16.50. Our long reliever, Tommy Milone, did his best to plug the gap, allowing a run in 4.2 innings, but the rest of the bullpen sucked after him, with Hunter Harvey giving up two runs in two-thirds of an inning and Paul Fry allowing three runs in one-third of an inning. It was a blowout.

What’s worse, Harvey suffered shoulder tendinitis in this game and is day-to-day for at least a week. I’m going to try to avoid putting him on the injured list, but it could become necessary if there are too many short starts taxing the rest of the relievers in the coming series against the Yankees.

O’s batters had nine hits but the only run scored when Rio Ruiz hit his first home run of the season.

Jose Iglesias led off the game with a double in a first inning where the O’s eventually scored two runs. A 5-2 lead going into the bottom of the sixth fell apart as the Yankees got to John Means for three more runs. Means gave up five runs in 5.2 innings overall, then in the seventh, Shawn Armstrong allowed a two-run dinger to Miguel Andujar. That was the first homer of the year for Andujar.

Though Iglesias again led off the ninth with a double, bringing the tying run to the plate with none out, the O’s went down in order after that against former Oriole Zack Britton, who notched his first save of the sim season.

Not a good one for Alex Cobb, who was lit up for six runs in three innings of work, including a pair of home runs allowed to Yankees catcher Gary “The Kraken” Sanchez. Nobody-before-2019 Mike Tauchman had three hits and drove in two runs. O’s batters, meanwhile, had only five hits across the whole game, scoring their only runs on a Hanser Alberto single in the fifth. Yankees starter Gerrit Cole struck out 10 Orioles in 6.2 innings.

Chris Davis homered, you guys! It was his second bomb of sim 2020 and it tied the game 1-1 in the third inning. Austin Hays followed shortly after with a go-ahead solo shot against Yankees starter Deivi Garcia, who the sim has in their rotation at age 20. Not bad. He struck out 11 Orioles but still took the loss since he gave up three runs in seven innings and Asher Wojciechowski allowed only two runs in eight innings.

The O’s won despite getting just five hits. Mychal Givens pitched a scoreless ninth for his second save of the sim season.

The Orioles suffered this setback despite outhitting the Yankees 10-7. A Ruiz error turned into three unearned first inning runs off of Wade LeBlanc – he gave up a three-run blast to Sanchez with two outs. Whoops. LeBlanc didn’t allow another hit or run after the first.

Unfortunately for the O’s, as soon as LeBlanc came out, Miguel Castro gave up two runs. This spoiled an O’s lead that they’d built up thanks to homers by Pedro Severino, Dwight Smith Jr., and Austin Hays all off of Masahiro Tanaka. In the 10th inning, the closer Givens came in for a tie game on the road. That’s what you want, of course, but Givens gave up back-to-back doubles for a walkoff loss. Gleyber Torres delivered the knockout punch, and it doesn’t feel any better that he’s only hitting .222.

The Orioles -33 run differential is the worst in the American League. They have a 3-10 Pythagorean W-L expectation. The only team with a worse record is the Pirates, who we’re about to play next.

Next up: Three games vs. Pirates, two games vs. Cubs

Following the last of these games, the trainer informed us that Harvey’s shoulder tendinitis would leave him out for another week. Although we’ve got off days coming on either side of the Cubs series, I think it’s time to put him on the injured list for this so that he can have a rehab assignment after not pitching for 10+ days.

Who should we call up from Norfolk?

These are our 40-man relievers not already on the O’s: Cody Carroll, David Hess, Travis Lakins, Cole Sulser, Dillon Tate, Hector Velazquez. Velazquez pitched two innings in yesterday’s simulated Norfolk opener. Our scouts think Lakins is the best of these players right now. Make your case for what Mike Elias would have done in this situation in the comments. This player will probably be up for 10-14 days.

These aren’t pretty looking, but I think they should be readable.