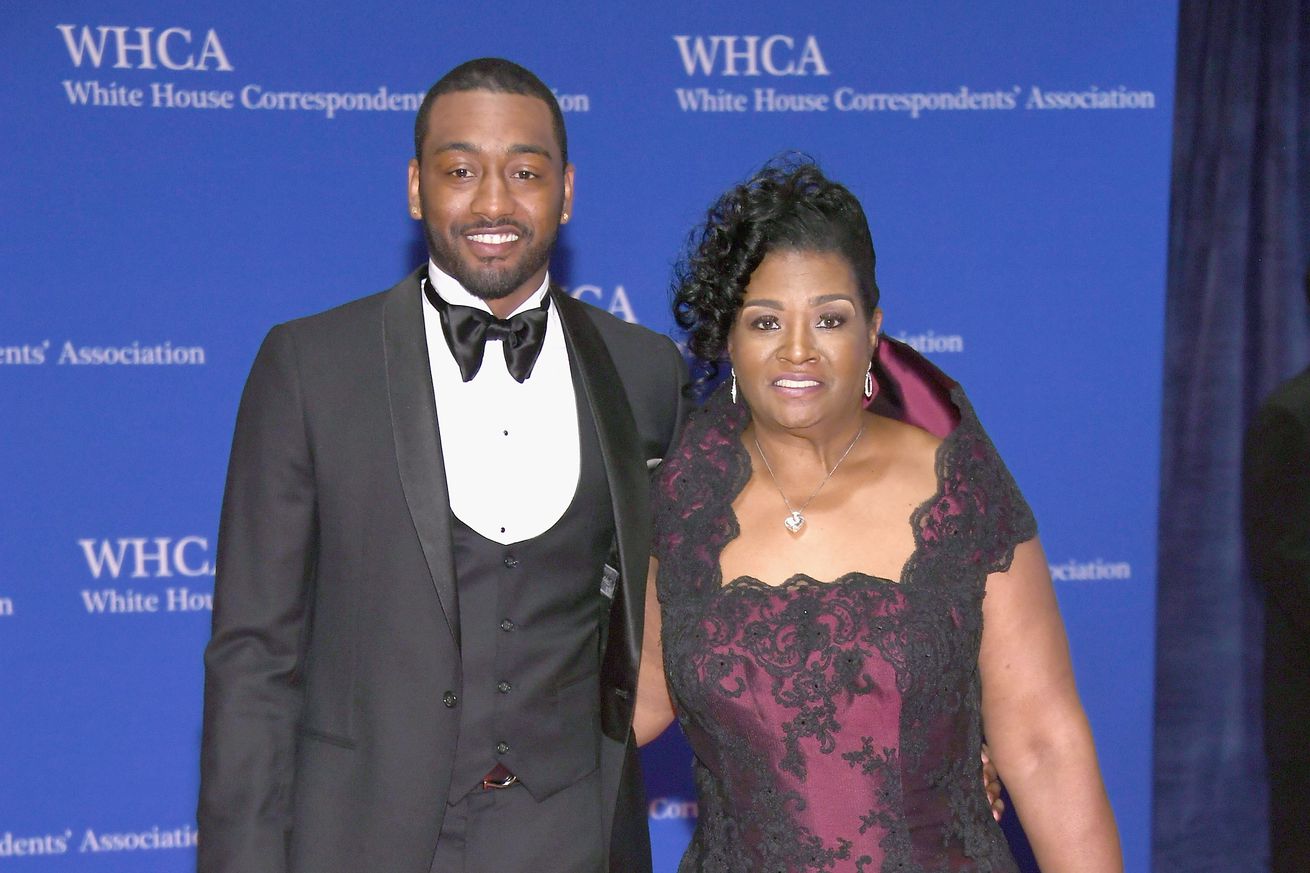 Pulley died on Thursday after fighting breast cancer. The announcement on her death was made today.

Heartbroken for @JohnWall. His beloved mother, Frances Pulley, passed away after a long and courageous battle with cancer. The job she did raising John into the man he is today — incredible. Everything John is today — humble, a servant leader, a man of God — he got from her.

This loss is going to affect all of our staff because the type of person she was and the influence she had on @JohnWall.

Keep John and his family in your prayers.

Sending thoughts and love for John Wall and his family after the passing of his mother, Frances Pulley. She will forever be a part of our #DCFamily. pic.twitter.com/AKmrO07a1V

The loss of a parent is very difficult to handle, regardless of the circumstances. Wall’s father passed away when he was a teenager and now, his mother is gone as well.

Our condolences go to John Wall and his family during this time.