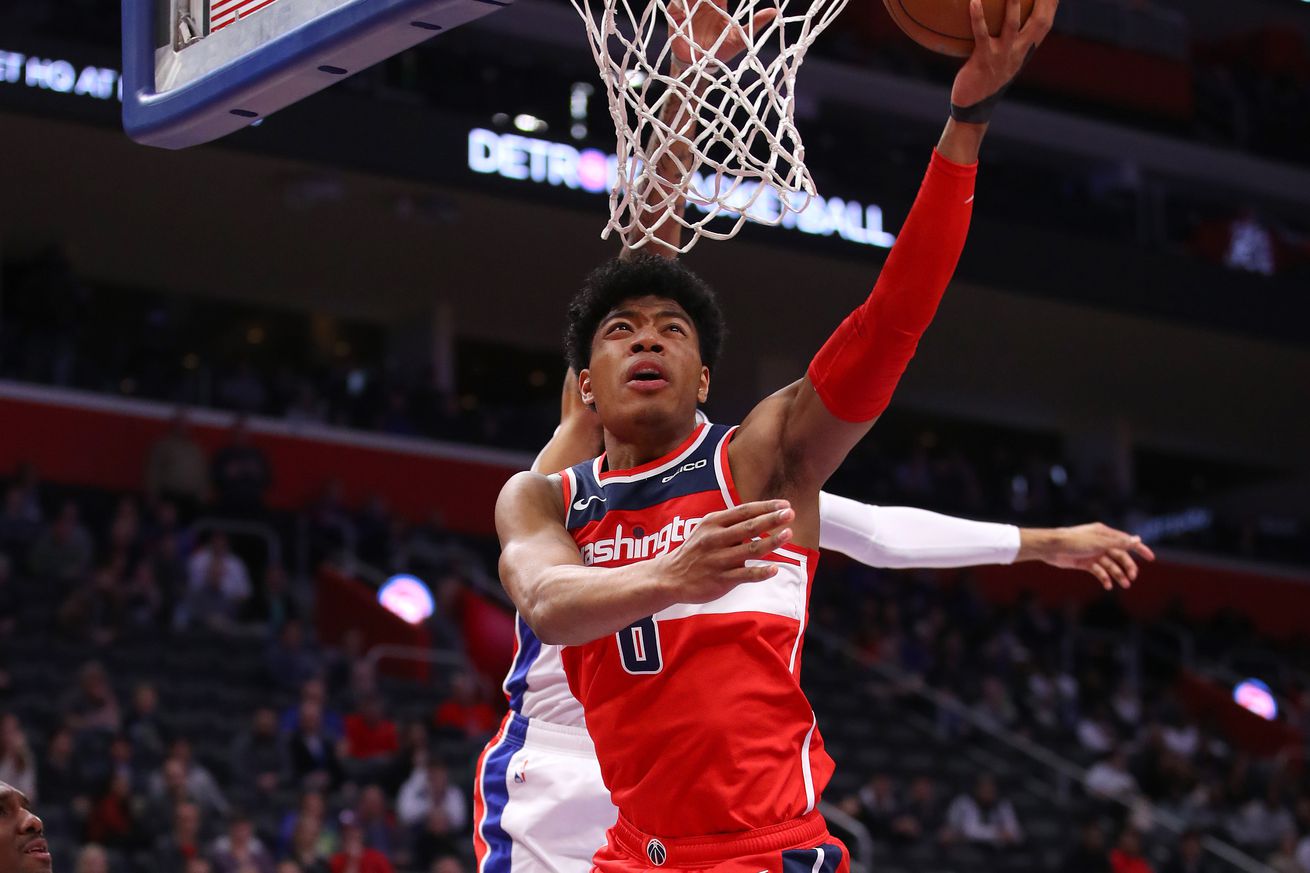 The Washington Wizards have an injury problem, and it puts Anzejs Pasecniks’ signing into perspective. On Tuesday afternoon, the team announced that forward Rui Hachimura will sit out the next five games due to a groin contusion.

The injury happened late in the first half when Issac Bonga kicked him and inadvertently pinged Hachimura, close to where it hurts most. At the time, Hachimura just sat out the rest of the game and I didn’t think too much about it.

Where Rui Hachimura injured his groin. He will not return to #WizPistons pic.twitter.com/H9M9k1iBdE

Hachimura has been compared to Wizards alumnus Antawn Jamison. In an odd coincidence, Jamison’s testicles were whacked in a 2008 game. If I recall correctly, Jamison didn’t miss any time from it, but I remember this play when it happened. Ouch!

Obviously, getting pinged in the groin is no laughing matter. And the groin is more than just private parts. Here’s hoping that Hachimura heals quickly. He is averaging 13.9 points and 5.8 rebounds in his rookie season.