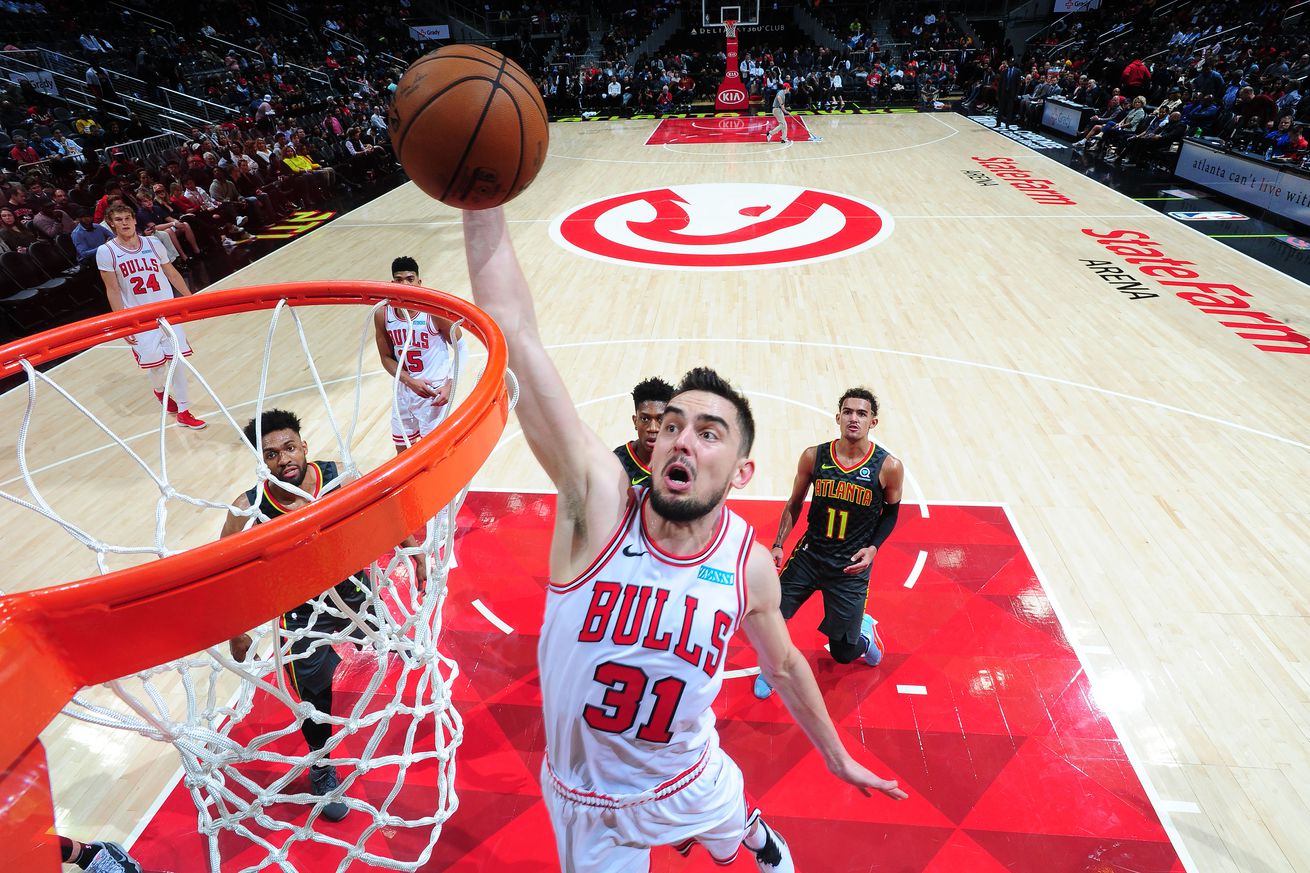 Tomas Satoransky is ready to EAT against the Washington Wizards on Dec. 18. That’s enough reason for you to want tickets for this game. | Photo by Scott Cunningham/NBAE via Getty Images

The Washington Wizards will play the Chicago Bulls on Wednesday, Dec. 18. It will be a bigger game than some may think with the return of Tomas Satoransky.

On Wednesday, Dec. 18, the Washington Wizards will host the Chicago Bulls at Capital One Arena. It will be a very important (and even special!) game for these reasons.

We will have our standard game preview next Tuesday, Dec. 17, when we get closer to the Bulls game. But once again, get some tickets and watch a Wizards game, especially with the upcoming return of one of their recent alumni!

Vox Media has affiliate partnerships. These do not influence editorial content, though Vox Media may earn commissions for products purchased via affiliate links.