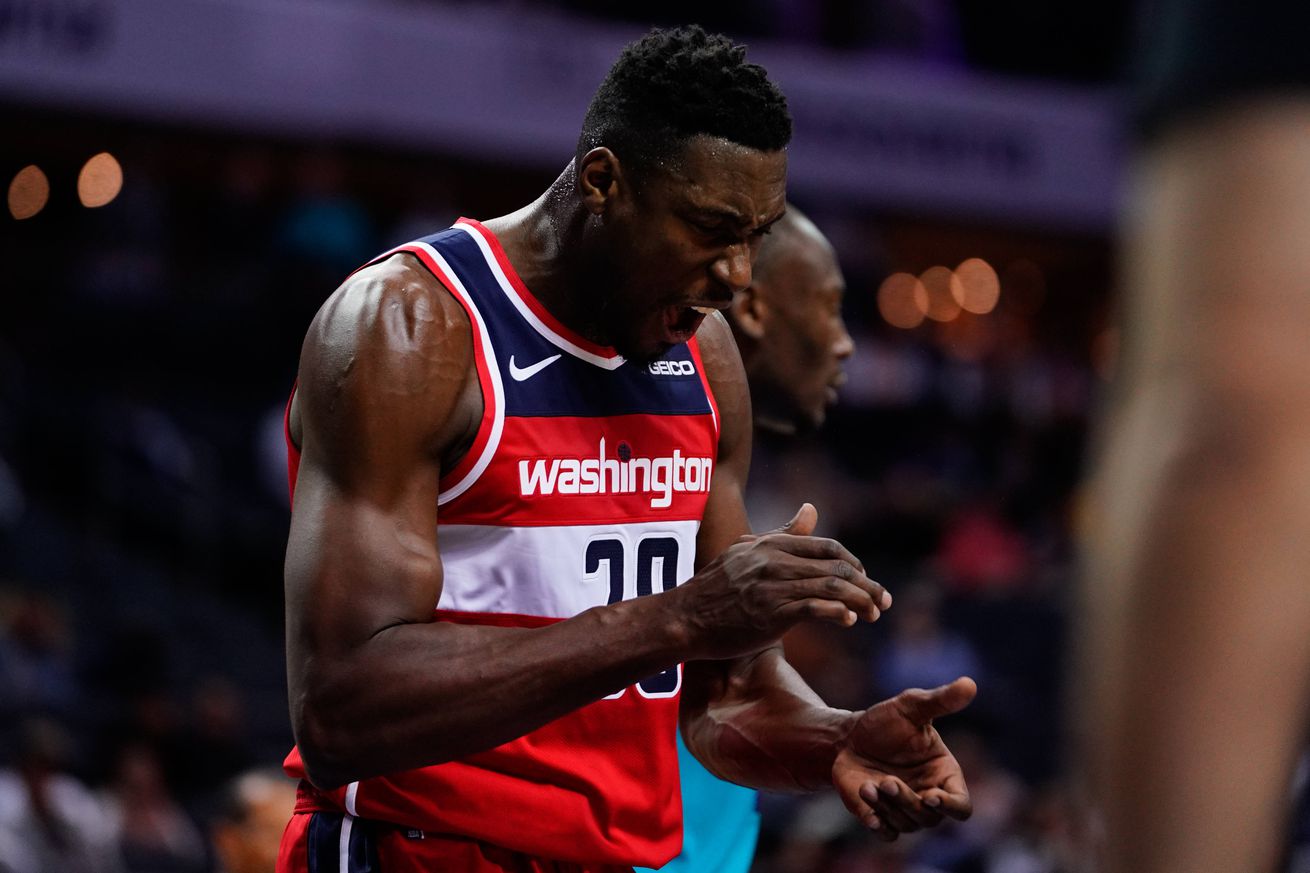 Ian Mahinmi has played quite well for the Wizards so far. | Jeremy Brevard-USA TODAY Sports

It’s early, but the Washington Wizards center is

Earlier this month, Ben Mehic wrote a column about Washington Wizards center Ian Mahinmi getting an “unexpected, major role” in light of injuries to Thomas Bryant and Moritz Wagner. There is little doubt that the Wizards had little intention of playing the veteran very much.

However, NBA basketball has a “next man up” mentality when all other options are exhausted. Mahinmi was that next man, and he’s doing his part to make the most of his on court time this season.

Yes, I know, Mahinmi played just four games. But here are some of the more encouraging figures.

I certainly am not saying that Mahinmi should start at center indefinitely until Bryant returns. And I am not saying that he is a potential option for the Wizards’ plans next season. But I am pleased that Mahinmi held the fort well in light of the circumstances. It will be nice to see him finish this season on a relative high note in light of the circumstances he faced over the past four seasons.