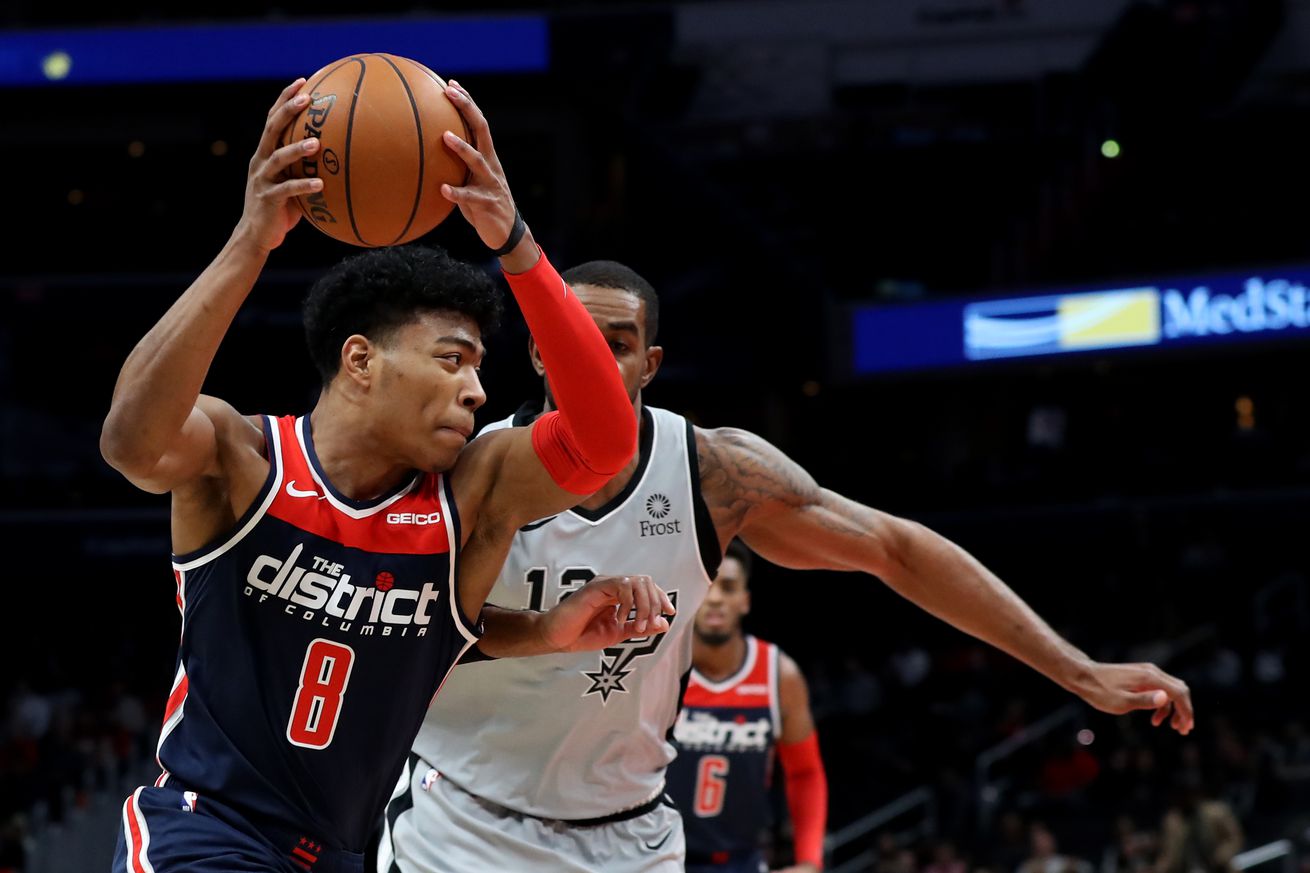 Confidence is high in the Wizards direction. | Photo by Rob Carr/Getty Images

Updated results from the SB Nation FanPulse survey are out and some results are below.

Suns Are NBA’s Most Surprising Team

The Suns were expected by most to be a lottery repeat, and they may still end up there. But, they’re currently 7-6 and have the NBA’s seventh best strength of schedule-adjusted scoring margin.

Led by Devin Booker, newcomers Aron Baynes and Ricky Rubio, and former Wizard Kelly Oubre, the Suns raced to a 5-2 start, but are currently on a two-game losing streak. Oubre’s hot shooting through the first few games hasn’t held up of late.

More than half of Wizards fans say they’re confident in the team’s direction, which makes sense: the roster is stocked with enthusiastic, try-hard youngsters and high-character veterans. While the team’s record is bad, they’ve been superb offensively and highly entertaining this season.

For the fun to turn into wins, the defense will have to improve. That improvement seems probable. Young players usually struggle defensively until they gain experience and receive good coaching in a solid system. In addition, high quality defense requires teamwork and coordination, and the Wizards turned over much of the roster since last season. And, Scott Brooks and the coaching staff introduced a new defensive system at training camp.

Significant improvement won’t occur overnight, and probably can’t happen as long as Isaiah Thomas starts and gets significant minutes. But, the team should be able to make gradual progress throughout the season.

You can participate in FanPulse. Surveys come out once a week and cover everything NBA. Click here for the NBA FanPulse sign-up form.