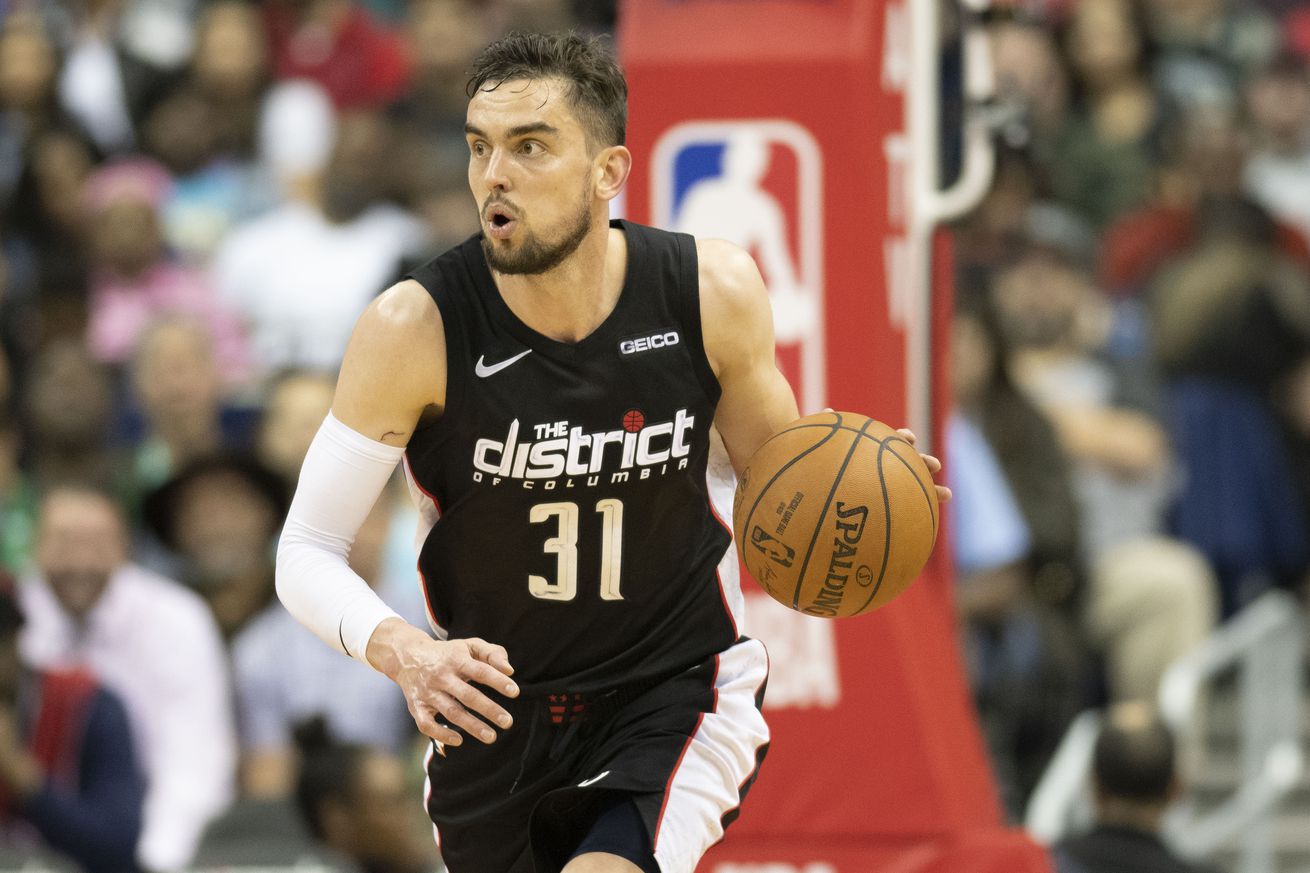 The Wizards bench needs to be ready before Tomas Satoransky and the Bulls come to town.

The Washington Wizards (8-17) will face the Chicago Bulls (10-18) for the first time this season.

Where: Capital One Arena, Washington, DC

The Bulls are also dealing with injuries

Just like the Wizards, the Bulls organization has had to overcome injuries this season. Unfortunately for Washington fans, former Wizard Otto Porter Jr. will not be playing in D.C. Wednesday evening due to a foot injury. The small forward was in the starting lineup and was averaging 11.2 points in his 25 min per game before being sidelined with his injury.

Tomas Satoransky returns to D.C. as a Bull

This will be Satoransky first time back in the Nation’s Capital after being traded over the Summer. Chicago acquired the point guard from the Wizards in a sign-and-trade deal last summer. In his last 10 games, he’s averaged 10 points and 5.8 assists per game.

Satoransky has been dealing with a sore toe on his left foot but has been playing over 25 minutes a game so it seems as if he’s working through it.

It wouldn’t be a surprise if the Wizards put together a nice video tribute for him.

The Wizards are going to need their bench to win

The Wizards, who are down several players, are going to need their bench to step in on both ends of the court. The reserves have shown throughout the season that they are capable of making an impact. For instance, the bench was able to add 53 points in their recent game against the Grizzlies.

In that game, Brown Jr. and Schofield put up 16 and 14 points respectively which isn’t bad given their play this season so far. Another player to watch for coming off of the bench is Davis Bertans, who can get hot on any given night. He had an off night against Memphis on Saturday but given his 21 points per game this month, he’s bound to bounce back. If he does, the Wizards are in a greater position to win.

Wizards need to LOOK OUT BELOW.

Zach Lavine is leading his team in points and has gone off too many times to count this season. While his season has been noteworthy, it’s even more crucial for Wizards defenders to be aware of where Lavine is or else they will get dunked on. Nobody wants to be put on a poster, right?

Two of the game’s best to ever dunk a basketball are in the building tonight. Zach LaVine is one of them. pic.twitter.com/mxYJrK1e5e