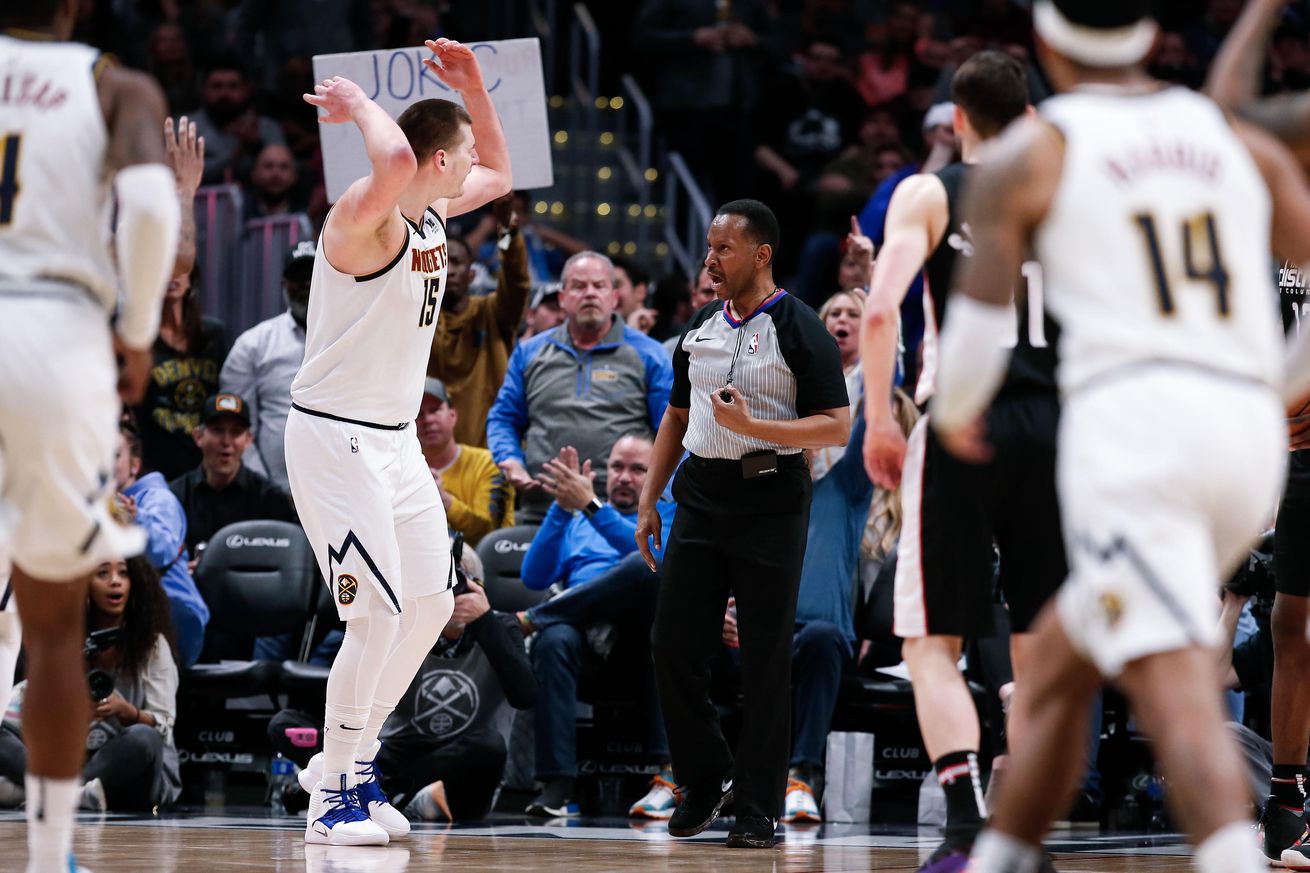 The Washington Wizards are back on another west coast road trip, starting in Denver!

The Washington Wizards reportedly tried to hire the Denver Nuggets top executive Tim Connelly back in May. He flew over to D.C. and politely turned down a somewhat stingy offer by Ted Leonsis.

Now, they fly back to Denver to return the visit and perhaps make a statement: We’re actually not doing so bad! The Wizards will look to continue a very good streak after finally stringing together more than one win in a row and showcasing some great basketball with Beal orchestrating the pack just how Sheppard envisioned things this offseason.

Tommy Sheppard would surely love to win this one — As mentioned above, the man that eventually got the job after most other options were off the table, will try to show former top candidate Tim Connelly that he was the right man for the job.

Bol Bol vs. the Admiral? — Another interesting story line is whether Bol Bol plays: there was quite some talk about the Wizards drafting him in the first round. However, they picked Rui Hachimura instead an Bol slipped on Draft Night.

The Wizards made a trade to grab the 42nd pick whenl Bol was still available but they took Admiral Schofield instead. It will be quite interesting to see how these 2nd rounders square off at Denver. That is if Bol is healthy by tipoff (Day-to-Day earlier this week).

Can anyone stop Beal? — He’s been on a tremendous roll this past month hardly ever going below 30 a night … But given Denver’s fantastic backcourt, perhaps the key is Thomas Bryant managing to slow down Jokic.

Flashback: Will Nikola Jokic keep his cool this time?

Last time the two teams met, as the game was reaching the crucial moments, tied at 88 with about four minutes left Jokic was ejected by refs and ultimately the Wizards won 95-90 led by a breakout performance by Troy Brown, Jr.