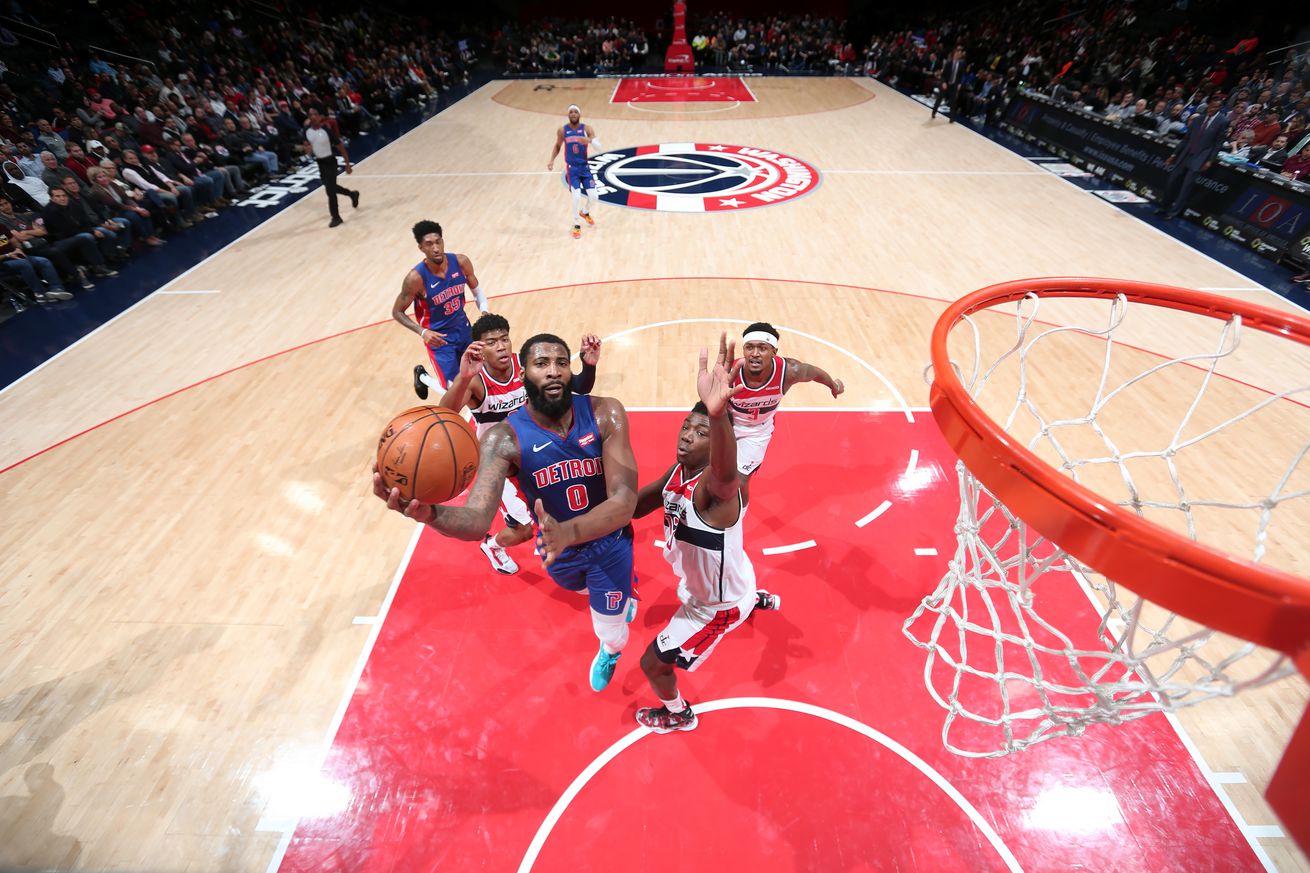 The Wizards are on a losing streak and will look to turn things around tomorrow.

It’s the second matchup of the season

Can Andre Drummond be contained again?

In their last matchup, Drummond struggled early on offensively because Thomas Bryant and reserve center Moritz Wagner put pressure of him every possession. Drummond did finish the game with 15 points and 24 rebounds but it wasn’t enough to lead his team to victory. He’s currently leading his team in points (17.7), rebounds (16.6), steals (1.7), and blocks (1.8).

This matchup, the Wizards will be without Thomas Bryant which will be a huge loss for the Wizards when it comes to containing Drummond. Mo Wagner, who showed he could hang with one of the best centers in the league last time, will have to work twice as hard this game.

Derrick Rose is expected to play

Rose did not play in their November matchup due to a hamstring injury. The point guard has since hit his stride where he is on a nine-game double-digits scoring streak. Rose is averaging 16.4 points and 6.0 assists per game this season. In addition to Drummond, the Wizards need to focus on putting pressure on Rose in the frontcourt.