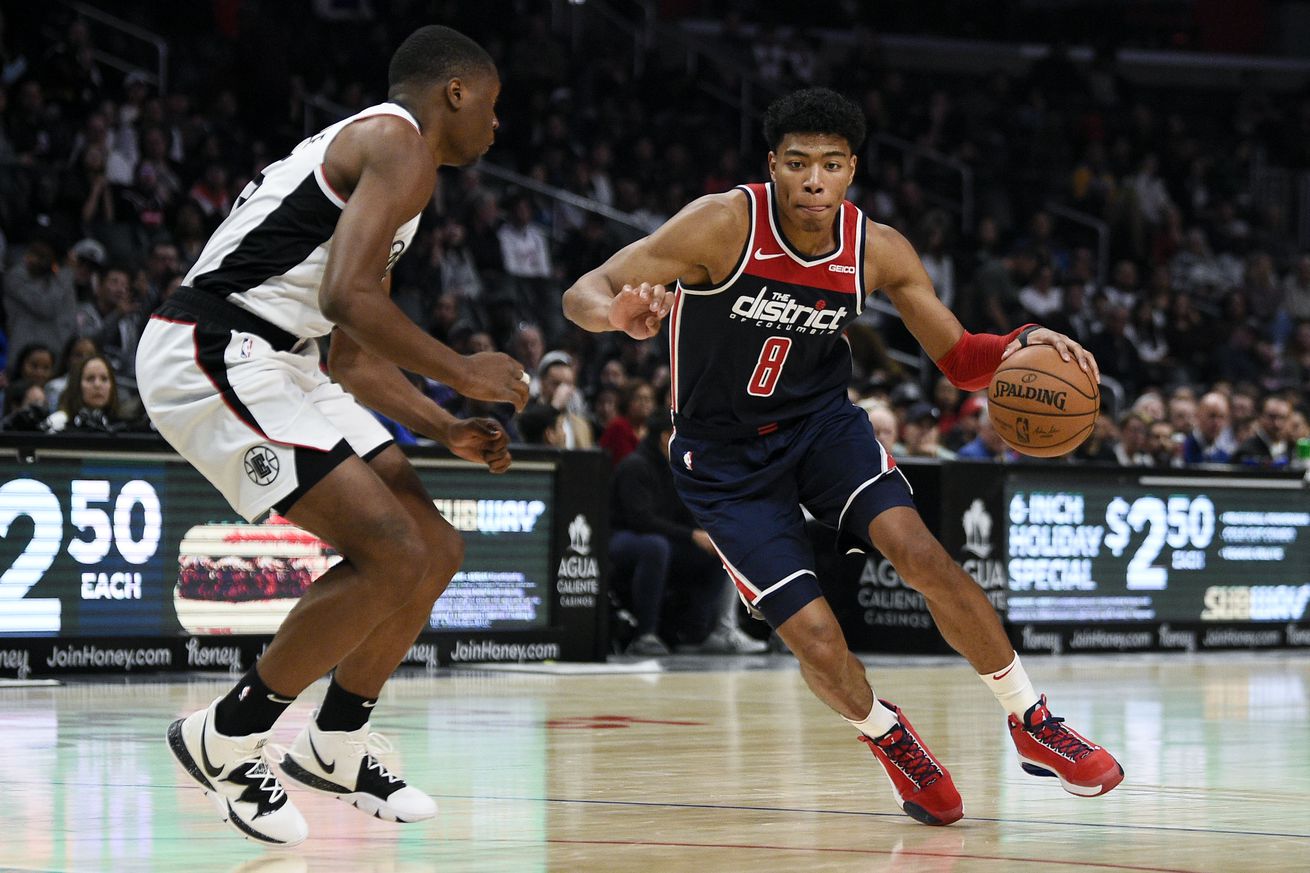 The Washington Wizards were blown out by L.A. just one week ago. Hopefully, the outcome this time won’t be so lopsided.

After a quick trip down to Miami last Friday, Washington heads home looking to get back in the win column against the **checks notes** oh boy, Los Angeles Clippers.

Where: Capital One Arena, Washington, D.C.

Washington must control the pace

Just a week ago, the Clippers hung 150 points on the Wizards in regulation. A combination of a fast paced game coupled with Washington not playing an ounce of defense allowed Los Angeles to put up historic numbers without even playing that great of a game.

Meanwhile, in the Wizards’ last two contents, the pace was much slower against two grind-it-out teams in the Philadelphia 76ers and Miami Heat. Washington has held their last two opponents to 112 and 113 points respectively. If Washington wants to put themselves in a position to win this game, they’ll have to hold the Clippers to under 120 points.

If this game is played in the 130s, 140s, or even 150s, Washington wont have a chance as they simply don’t have the horses to keep up with the well-oiled machine that is the Los Angeles Clippers. However, if Washington can slow things down and dictate the pace, that’ll give them a fighter’s chance against one of the league’s elite teams.