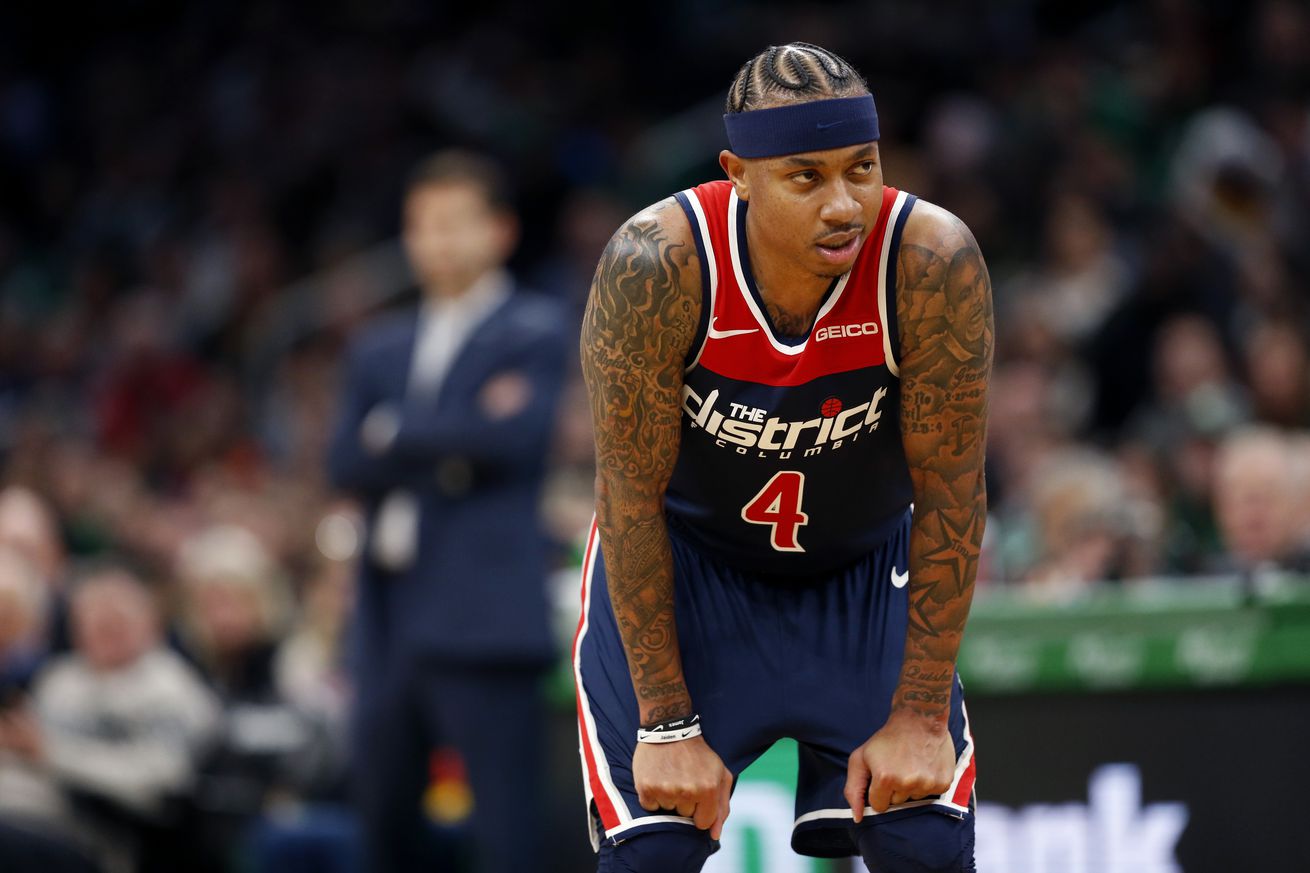 Isaiah Thomas was out for revenge. A few days ago, the former Celtic said he’d be aiming for 50 points against his former squad. But it was Bradley Beal, not Thomas who nearly made it happen.

Beal turned his best performance of the season with 44 points, five rebounds and six assists, but it would be all for naught as Washington lost to Boston 140-133 on Wednesday night.

Rui Hachimura, who was sidelined for much of the game with foul trouble, scored 21 points on 9-12 shooting and Isaiah Thomas added 18 points in his return, but Washington’s inability to get stops would doom them. (Editor’s Note: There’s good research showing NBA coaches are too quick to pull players who commit early fouls. Here’s one paper on the subject.)

Washington had an extra bounce to their step to start this one, which should have been the case since this was their first game in five days. The Wizards shot a scorching 57% from the field in the opening period to keep pace with the equally hot Celtics. The score was tied at 34 to end the first quarter.

The Wizards bench injected the game with energy and competitiveness. Mo Wagner sacrificed his body drawing charges on the defensive end and was also active offensively with 12 points (eight of them coming from the free throw line).

Beal poured in 24 first-half points to keep Washington close, and they went into halftime trailing by just two.

But then the Wizards’ ugly defense reared its ugly head. The Wizards connected on five of their first seven shots to start the third quarter. The problem: Celtics coach Brad Stevens had figured out the Wizards zone, and Boston hit their first 10 shots to stretch the lead to double digits.

The Wizards were able to get as close as three, 102-99 when Davis Bertans hit a three-pointer to open the fourth quarter. But Washington’s inability to get stops or give a professional effort on defense would haunt them as Boston pulled away for a 140-133 victory.

Bradley Beal was feeling it tonight

It was apparent early that tonight was going to be one of those nights for Beal. He hit a left-handed floater in the lane — a recent addition to his repertoire — to kickstart his night. Beal scored on frequent drives and knocked down four threes.

In the second quarter, Beal went on a personal 7-0 run to finish the half with 24 points on 9-14 shooting and 2-2 from three-point range.

Beal’s hot shooting carried into the second half and helped rally the Wizards to within five late in the game. He attacked relentlessly and was able to find paths to the basket. He ended the night with 44 points on 17-27 shooting to go along with five rebounds and six assists.

The only “stops” the Wizards get are those when their opponents miss open shots. It’s quite painful to watch.

Up Next: Washington heads to Minnesota on Friday night to take on the Timberwolves for the second and final time this year.