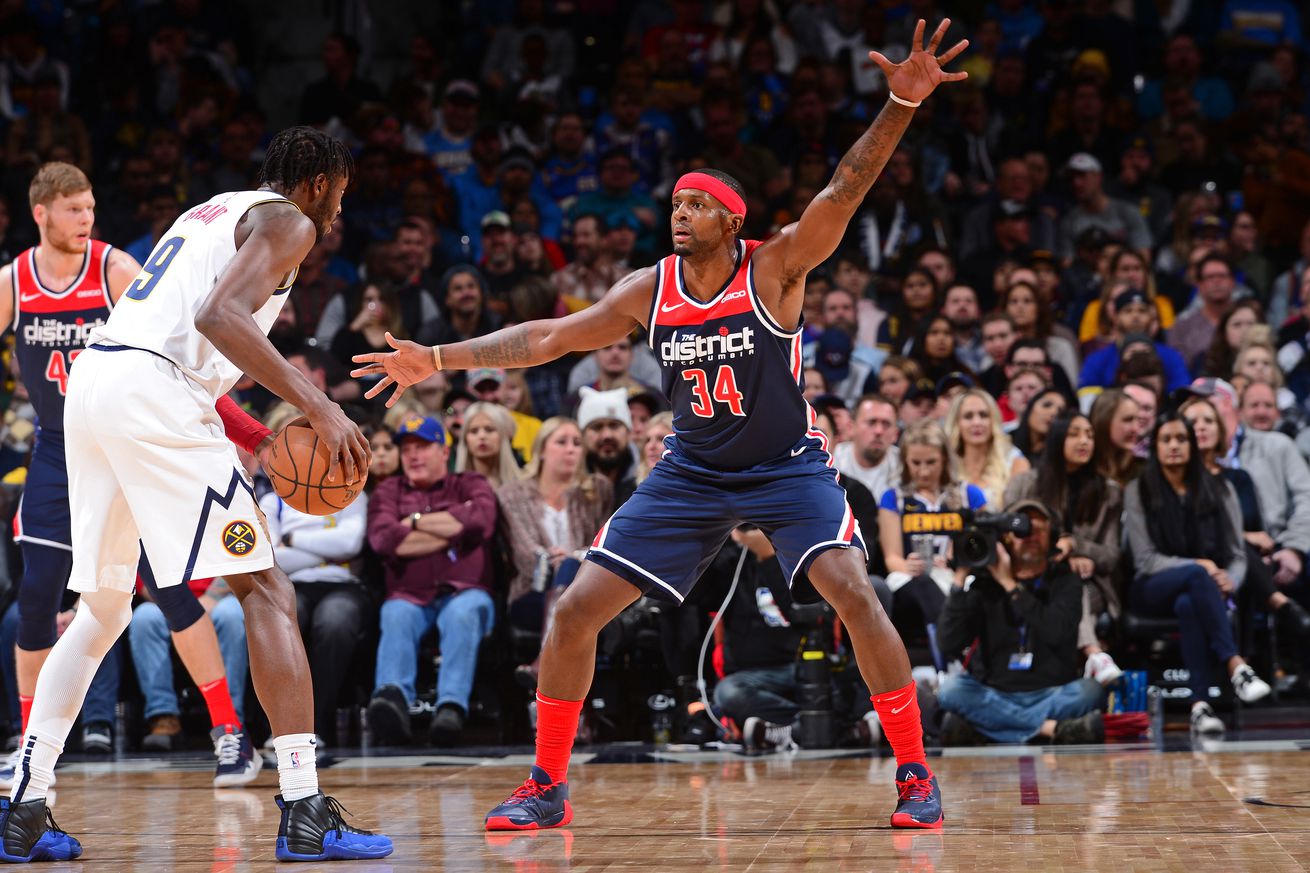 CJ Miles has only played 10 games for the Washington Wizards in the 2019-20 NBA season. | Photo by Bart Young/NBAE via Getty Images

The Wizards swingman is likely out for the season and the Wizards will get some cap relief for it.

Earlier this month, the Washington Wizards announced that CJ Miles would be out indefinitely due to a wrist injury. They also applied for an exception soon after, according to Fred Katz of The Athletic DC.

The Wizards have applied for the disabled player exception for CJ Miles, sources tell @TheAthleticNBA. Miles hasn’t played since Nov. 26 because of a left wrist injury.

Earlier Tuesday, the Wizards were granted a $4.37 million trade exception according to Katz.

The Wizards have been granted a $4.37 million disabled player exception for CJ Miles, sources tell @TheAthleticNBA