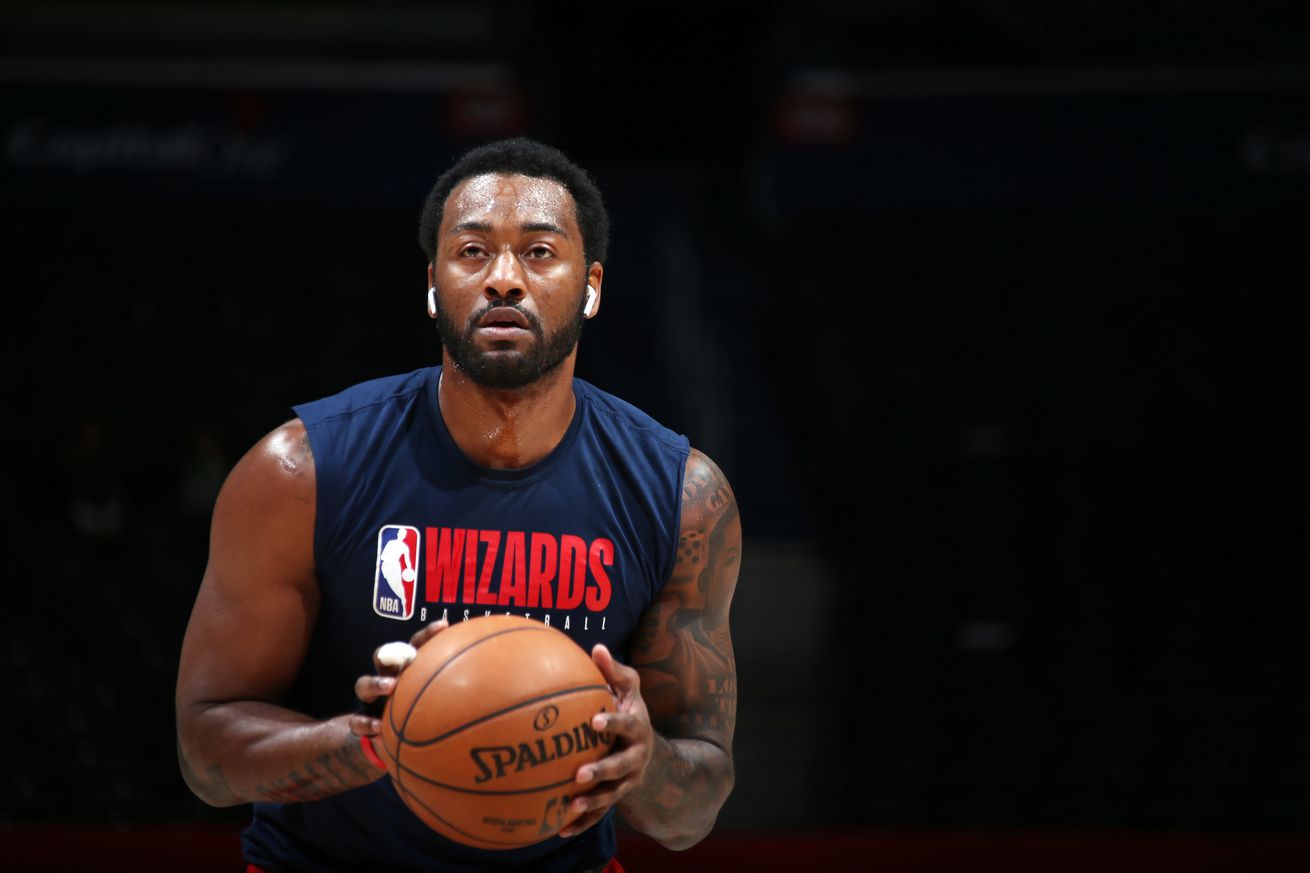 Yes, John Wall seems to look better each and every game. | Photo by Stephen Gosling/NBAE via Getty Images

It’s almost the end of 2019 … and the decade! Time to send us questions on Washington’s professional basketball teams!

We are in mid-December and getting toward the middle of the NBA season. The Wizards are still impressing on offense though their defense remains left to be desired.

The player who’s been on our minds this past week in particular is Davis Bertans. He’s shooting at an elite level and he’s been a steal for Washington. Some are wondering whether to fire up the ESPN Trade Machine on him, but Ben Mehic wrote an impassioned plea why Washington must stick with Bertans, even though he could be a one-and-done player, like many other sharpshooters who wore Monumental Red in recent seasons.

The Mystics haven’t lost any players in the long offseason yet but they lost assistant coach Marianne Stanley to the Fever and Associate Head Coach Eric Thibault is in the running to be the Liberty’s next head coach.

Emma Meesseman is also winning individual awards for her play last summer in her native Belgium, something that’s traditionally un-Belgian and un-Meessemanesque for so many reasons.

We know you have many questions, so here’s how you can participate in our next mailbag.

Here’s how to get your question out there: