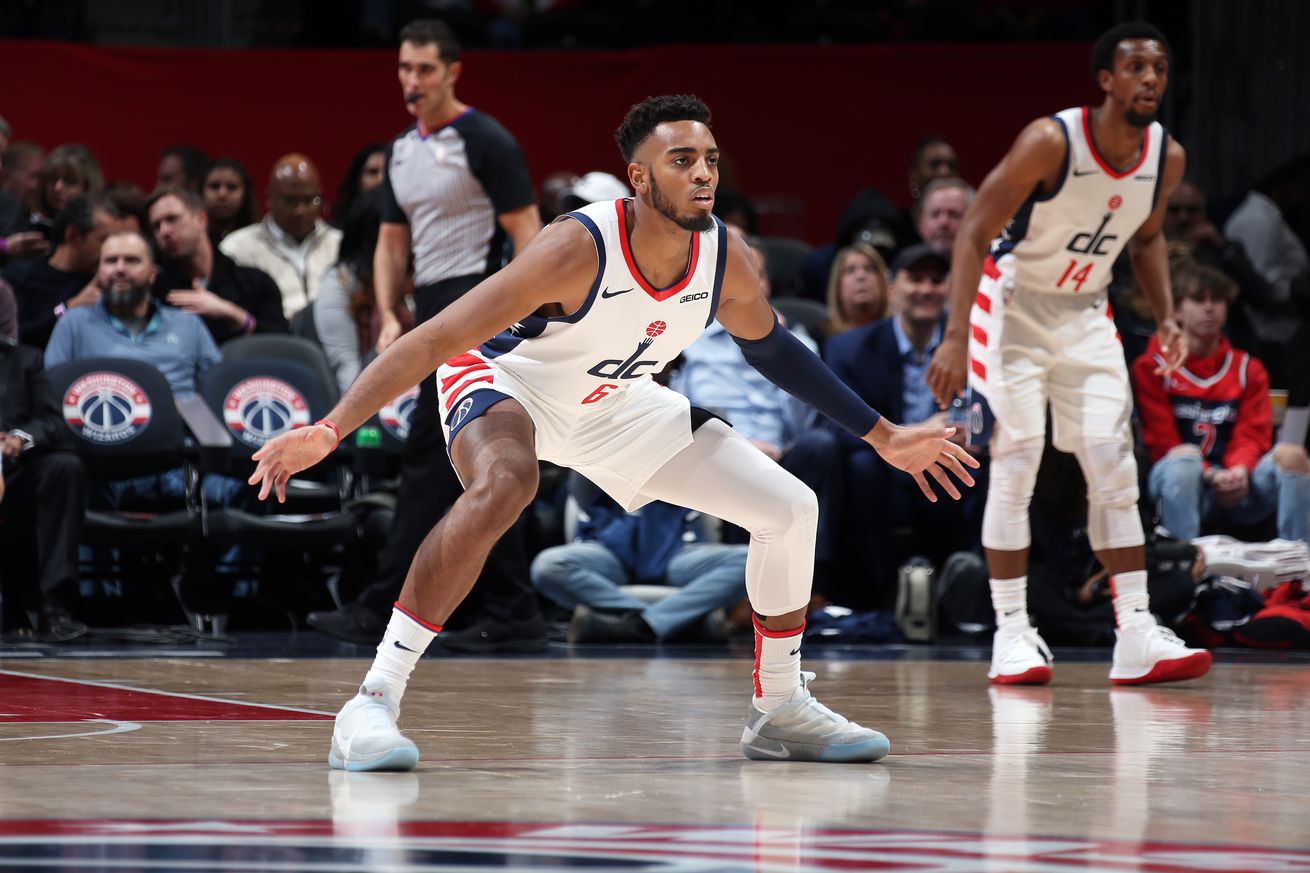 Most Wizards fans think the team is heading in the right direction, but it dropped a little from last week.

We are heading into Week 6 of the 2019-20 NBA season. Here are the Wizards’ results along with a national one. How happy are we with the direction of the team so far?

Wizards fan confidence drops, but most believe the team is heading in the right direction

I’d imagine that fan confidence may jump a bit after last night’s win against the Philadelphia 76ers. However, the Wizards lost five of their last six games heading into that contest. Even though most of those games were against some of the NBA’s best teams, that still dropped fan confidence from the 75 percent range last week to the mid-60s, based on this graph.

There could be more reasons why fans aren’t feeling too confident in the Wizards. Troy Brown was recently relegated to the bench despite this season being a key development time for him. The defense is potentially among the worst in NBA history.

And though I wrote about this AFTER the Week 6 poll, the local TV ratings dropped by a higher proportion than any other NBA team, even with Rui Hachimura having a great season. Even with Bradley Beal putting up big numbers every night. Even in a year when Ernie Grunfeld is no longer running basketball operations.

Fortunately, most of you understand that the bottom is falling out in some of these areas, and I think things will improve in the long run, even if they don’t happen in the current NBA season.

National Results: The Warriors are the NBA ‘s most disappointing team

Here in D.C., we all expected to see the Wizards stay toward the bottom of the NBA standings. That has clearly happened. But there are other teams doing worse than originally anticipated.

Unlike most of the previous national polls, the Golden State Warriors won a close battle against the Portland Trail Blazers as the team doing much worse than originally anticipated. Like the Wizards, the Warriors are in lottery territory. And the Warriors’ local TV ratings dropped precipitously as well, though not as much as Washington’s.

But Golden State was anticipated to be an NBA playoff-caliber team, even if they weren’t expected to win the Western Conference. Much of that is due to the fact that their starting backcourt of Stephen Curry and Klay Thompson are out due to injury.

The Trail Blazers were a close second place where they are currently 9-13 and ninth place in the Western Conference. That is disappointing considering that they made the Western Conference Finals last season, but their decline wasn’t as drastic as the Warriors. The Spurs were in third place and have an 8-14 record this season.

Do you think these results are skewed? Join NBA FanPulse!