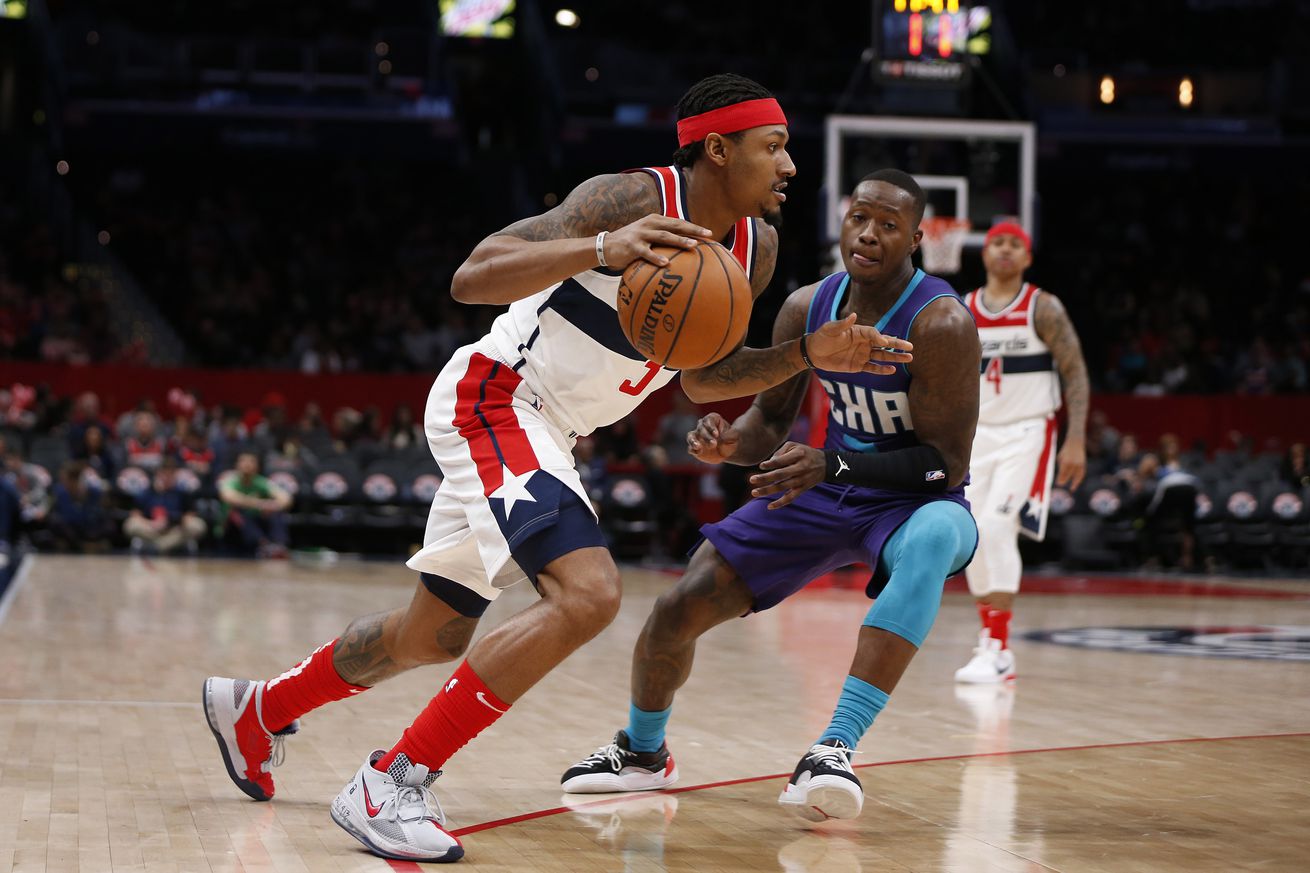 Another Southeast divisional meeting plus a question of whose defense will actually show up tonight?

Washington Wizards are 1-4 in their last five games, only win coming from the Philadelphia 76ers. Tonight they begin their three-game road trip starting with the Charlotte Hornets at the Spectrum Center. Their biggest problem is and has been their defense. Even having dominant offensive nights can’t seem to make their defensive woes disappear.

It should be another victorious for Washington especially if Davis Bertans gets going early and remains hot. He has definitely been the light at the end of a dark tunnel. Assistant coach Kristi Toliver has been optimistic about the Wizards and we all should follow suit.

Game time is 7 p.m. and can be watched on NBC Sports Washington.