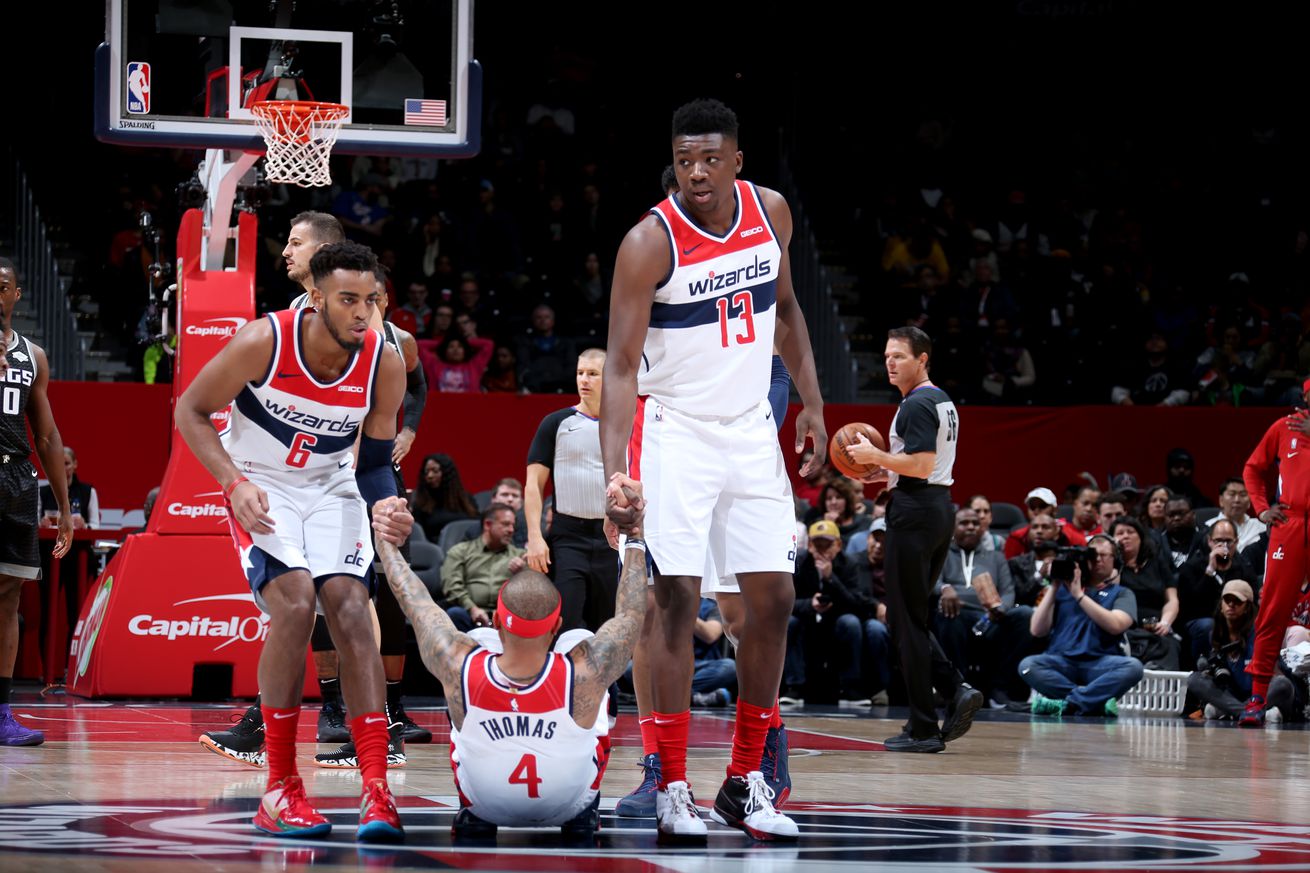 IT’s teammates will need to pick him up as the Wizards face another of his former teams. | Photo by Stephen Gosling/NBAE via Getty Images

Just four NBA teams will play on this Tuesday night ahead of the Thanksgiving holiday, but your Washington Wizards are among them — they’ll take on the Denver Nuggets in the Mile High City.

You can head over here for your game preview, courtesy of Yanir Rubenstein. Go Wizards!