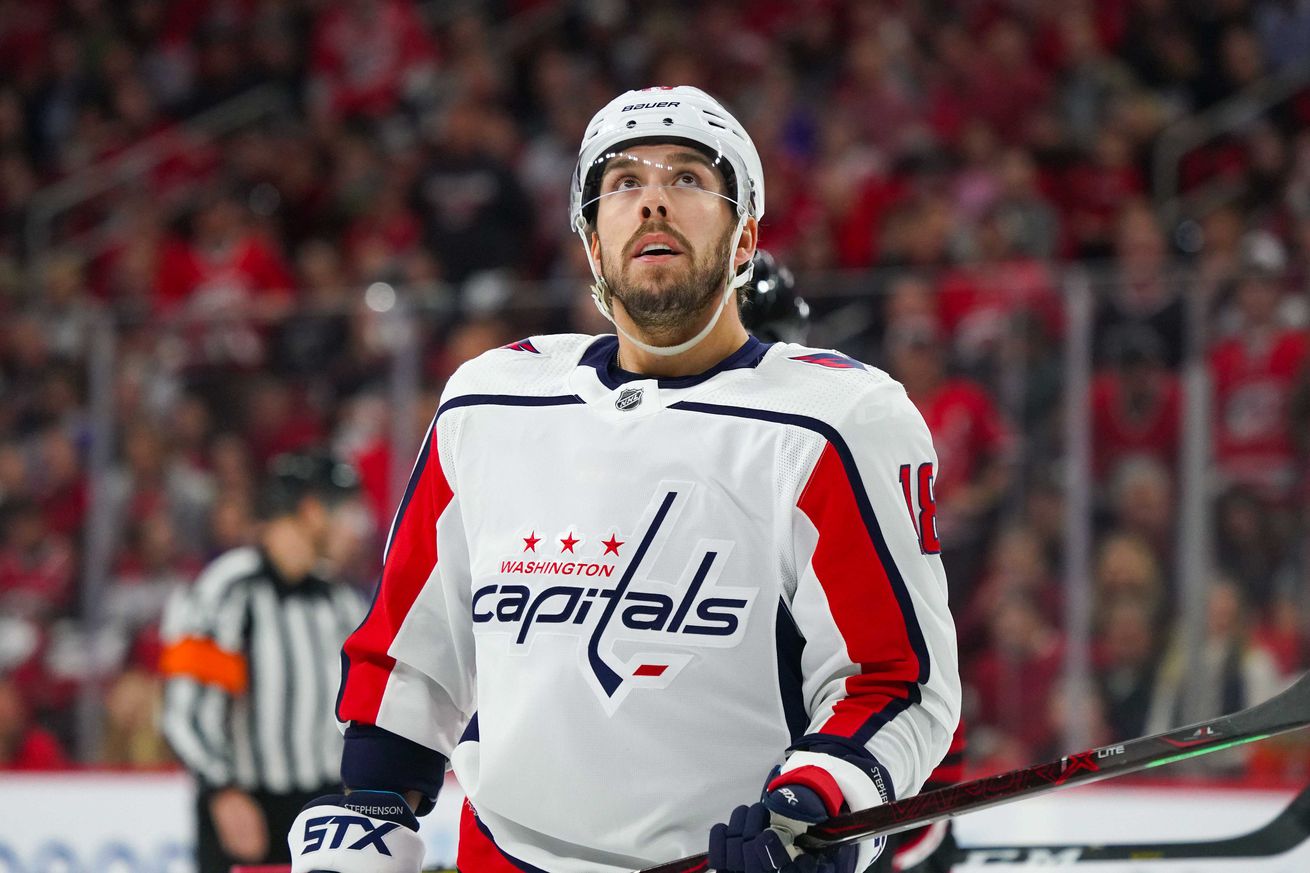 The Washington Capitals have traded forward Chandler Stephenson to the Las Vegas Golden Knights in exchange for a 2021 fifth-round draft pick (and some much-needed cap room). This move makes sense for Washington, who needed to clear space to activate Carl Hagelin from LTIR. Earlier today, Mike Vogel reported that Stephenson was not on the ice for practice because of a pending roster move. Until tonight, it looked like that transaction would just be a move back to Hershey.

Stephenson has spent his entire NHL career in the Capitals’ organization, playing for both the Hershey Bears and the Caps. Fun fact: he was picked in the third round of the 2012 draft by…current Vegas GM George McPhee. Chandler Stephenson’s name is forever etched in history as part of Washington’s 2018 Stanley Cup Champion team, and we wish him all the best in Vegas!