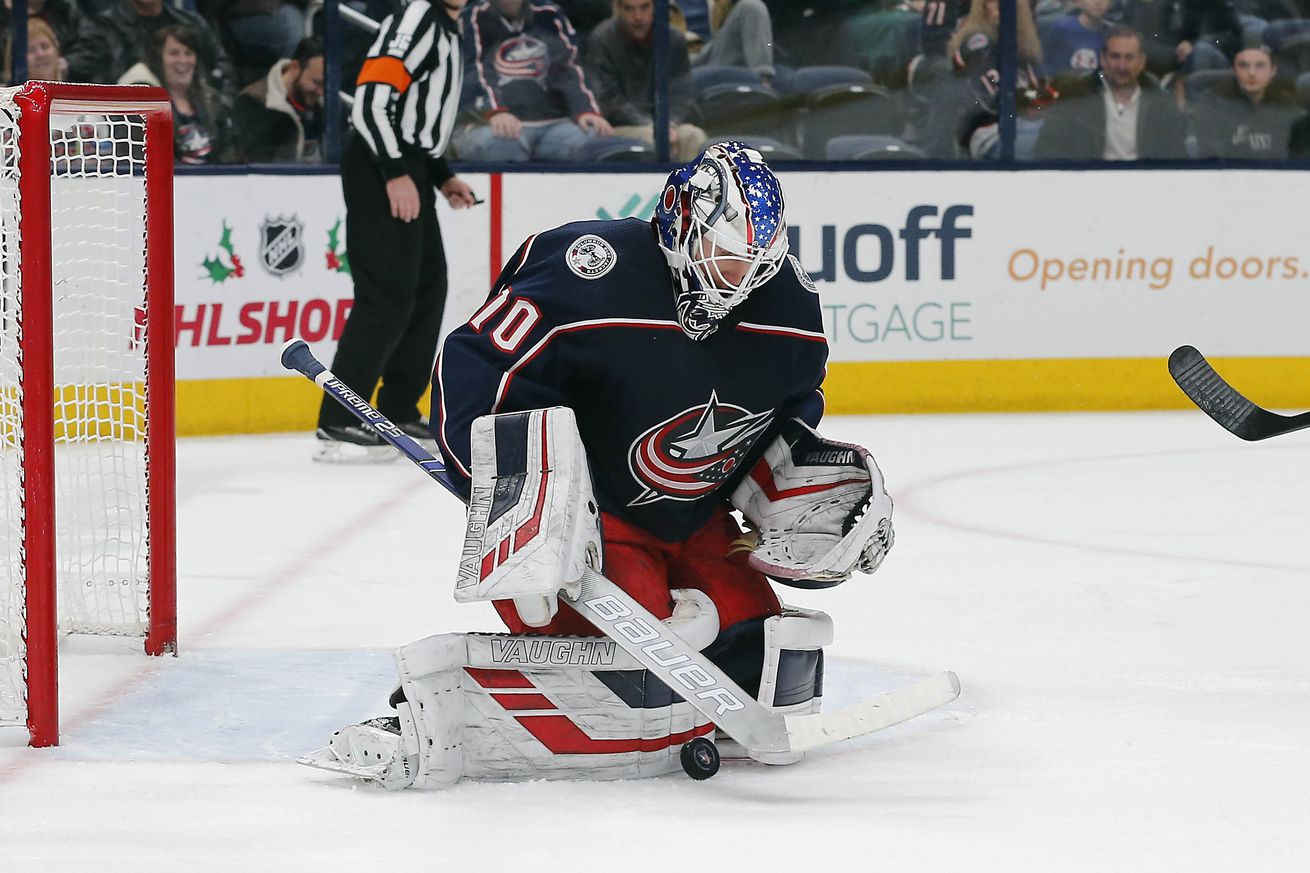 After dispatching Tampa Bay the Capitals travelled to Columbus where Joonas Korpisalo picked up his second shutout of the season in a 3 to 0 Blue Jackets victory over Washington.

Plus: Alex Ovechkin put nine pucks on net (30% of Washington’s total) and one off the crossbar. It remains a treat to watch him ply his trade.

Minus: For the second time in eight nights John Tortorella’s Blue Jackets dispatched the Capitals in regulation.

Eight more notes on the game: