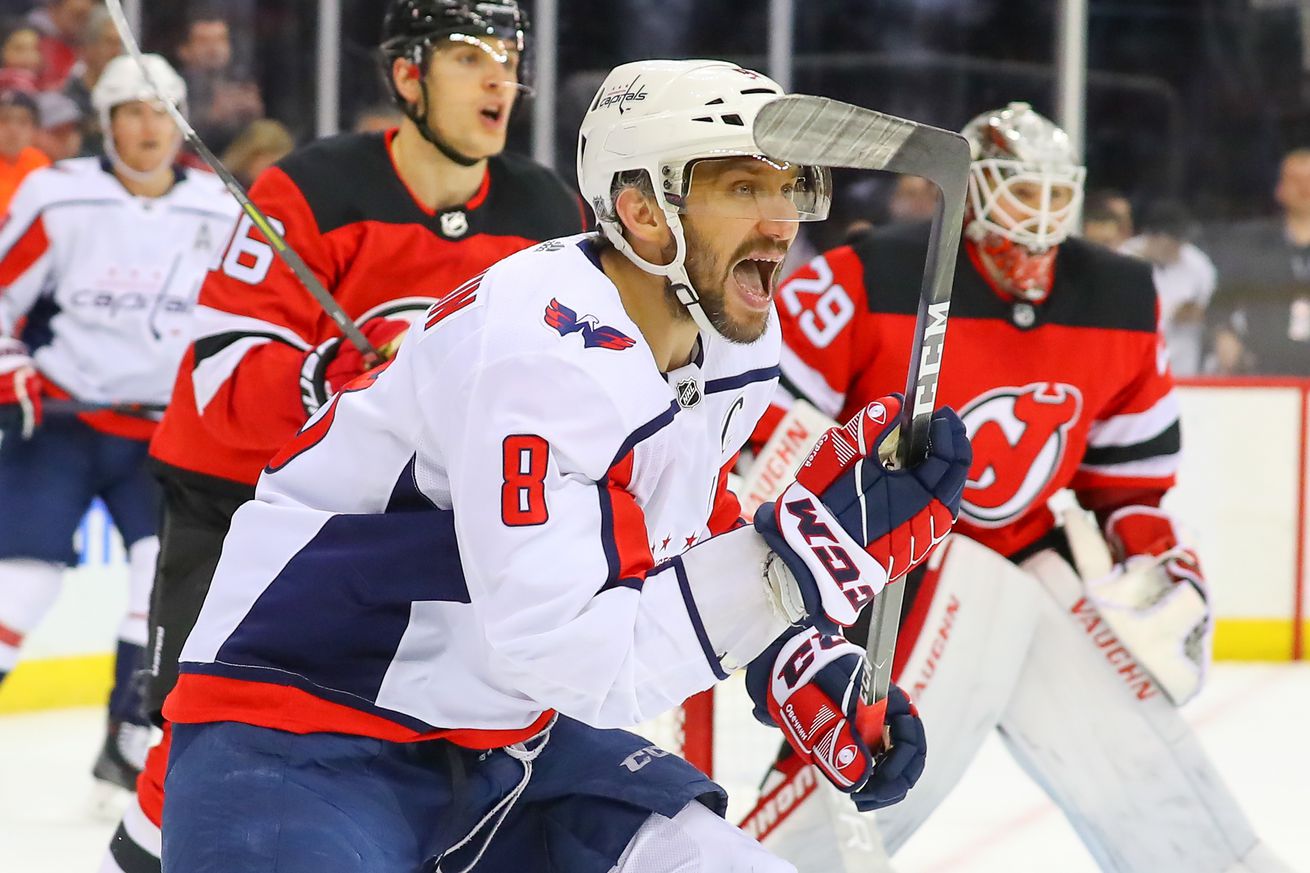 Daily Washington Capitals news and notes: Another Metro Division battle awaits as the Caps take on the Devils, Backstrom and Ovechkin celebrate 900 together and more.