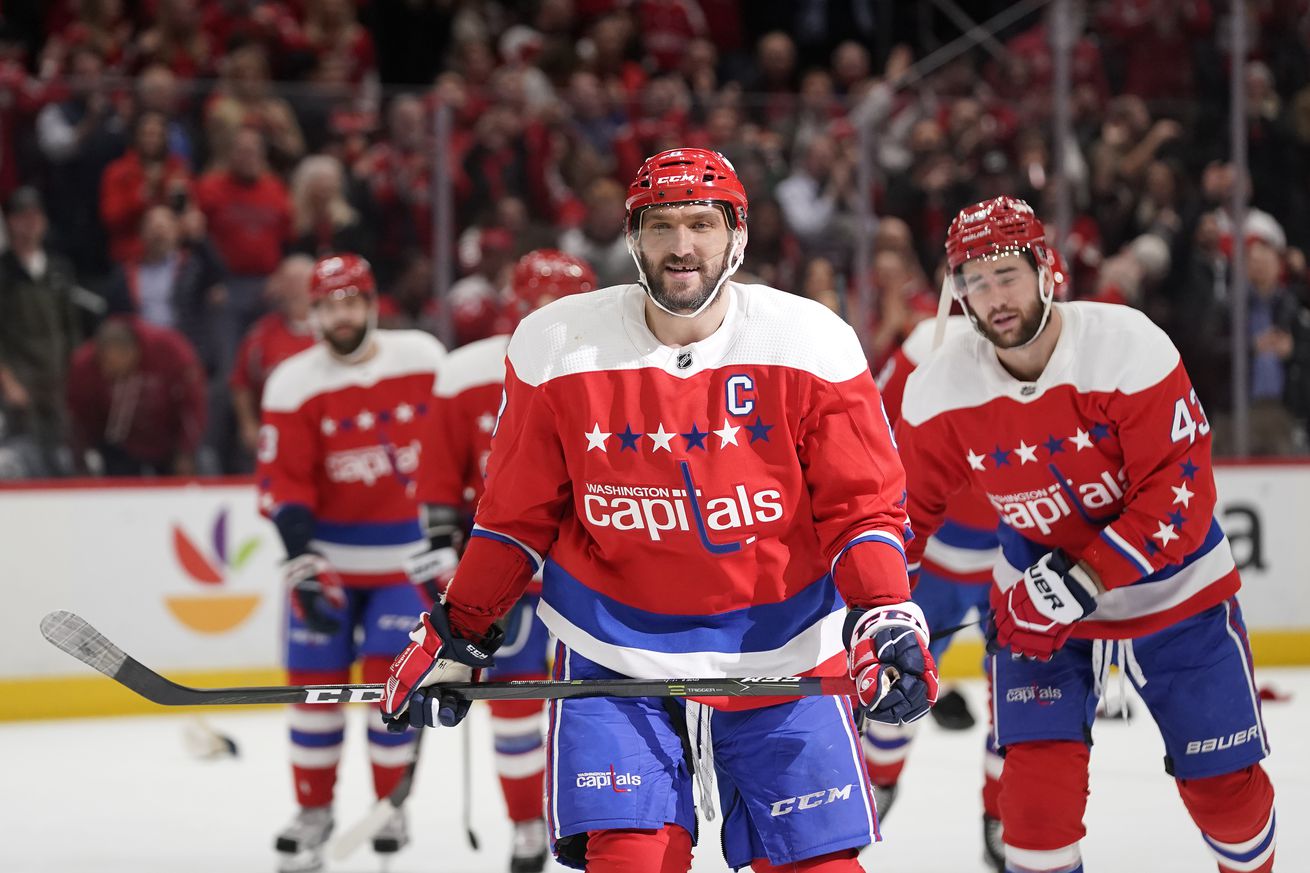 Daily Washington Capitals news and notes: Ovechkin picks up a hat trick as the Caps down the Devils, assigning trade value to each member of the team and more.