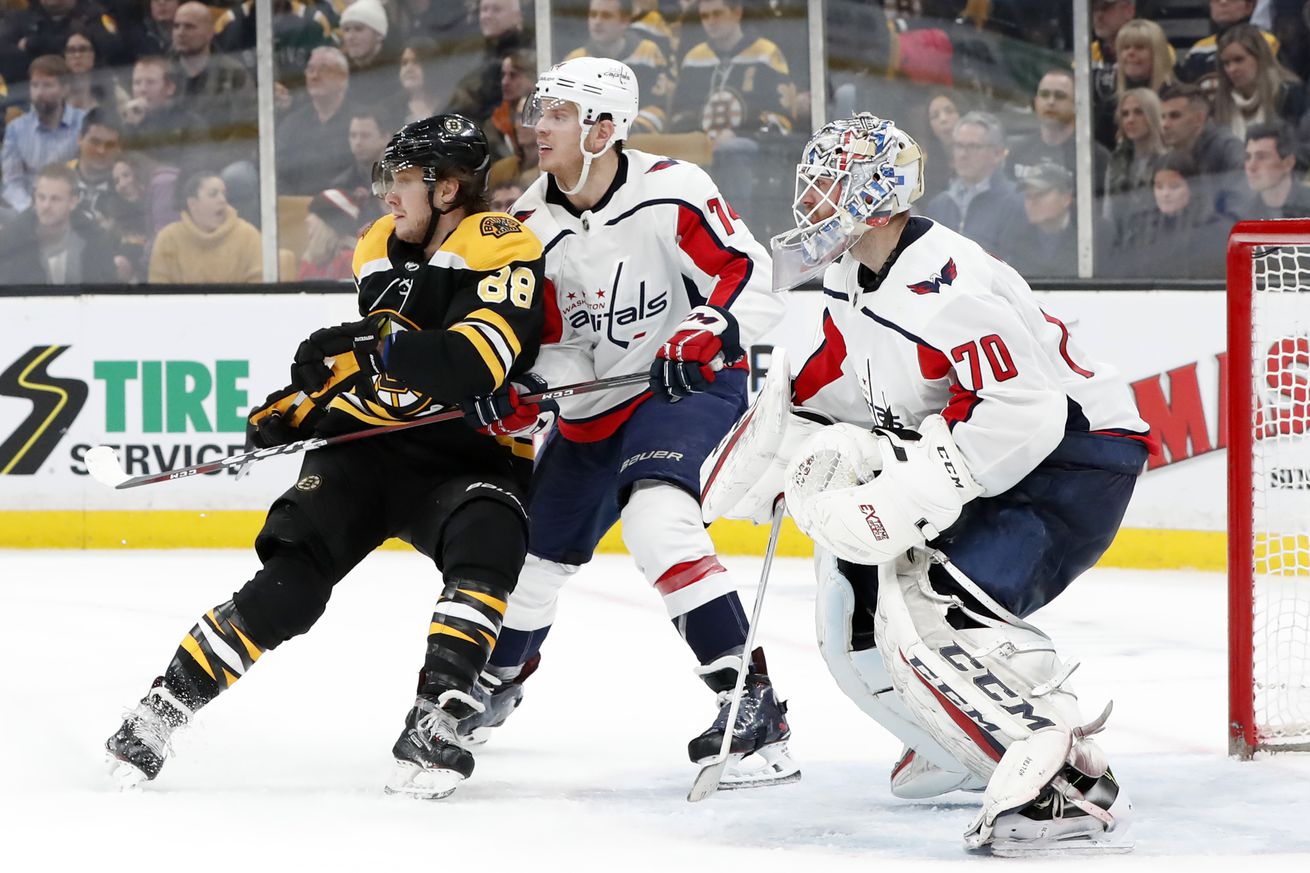 Daily Washington Capitals news and notes: The Caps stumble against the Habs before hitting the road to take on the Bruins, injuries are causing some interesting roster shuffling and more.