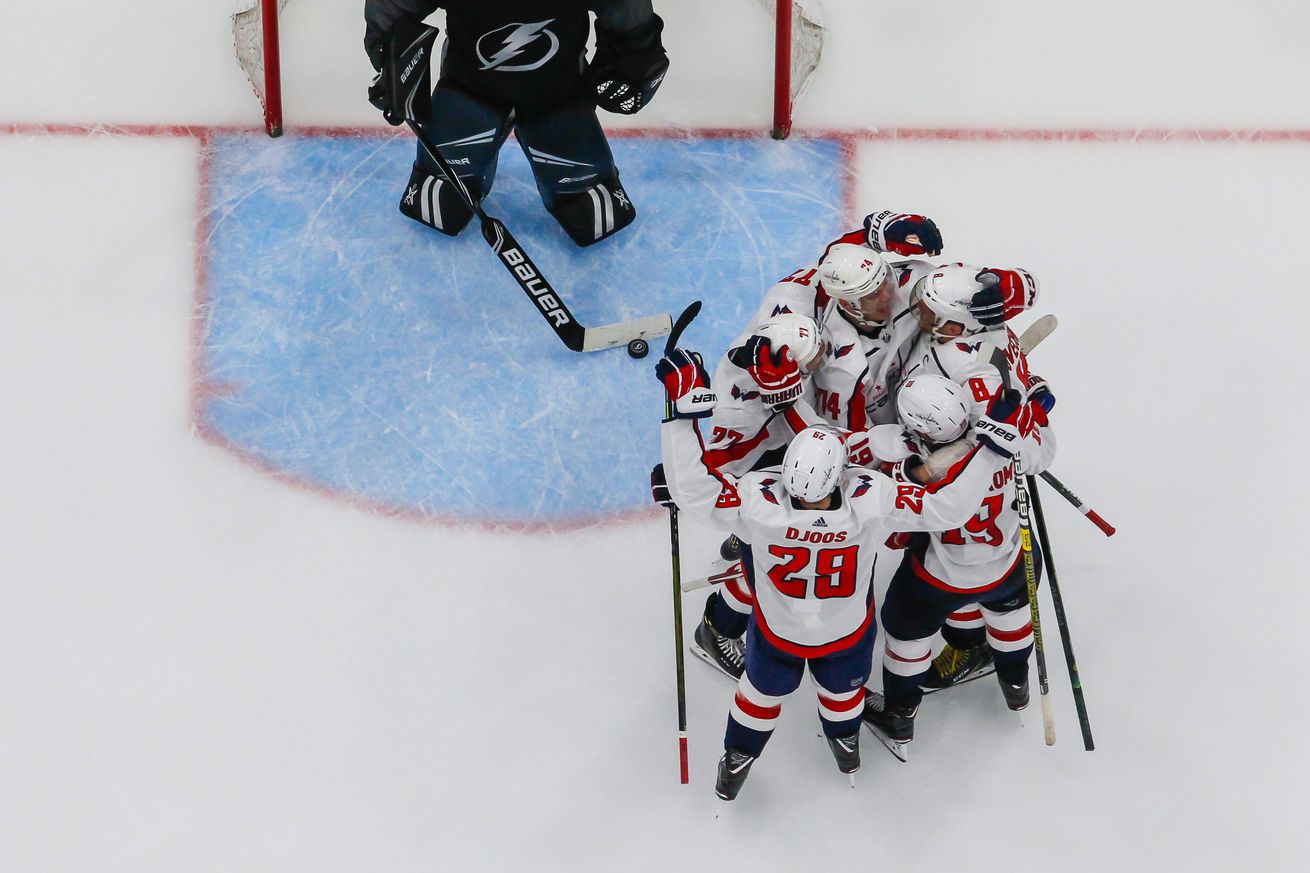 Daily Washington Capitals news and notes: The Caps kick off their annual mentor’s trip with a stop in Tampa, there may be reason for concern re: Kempny and more.