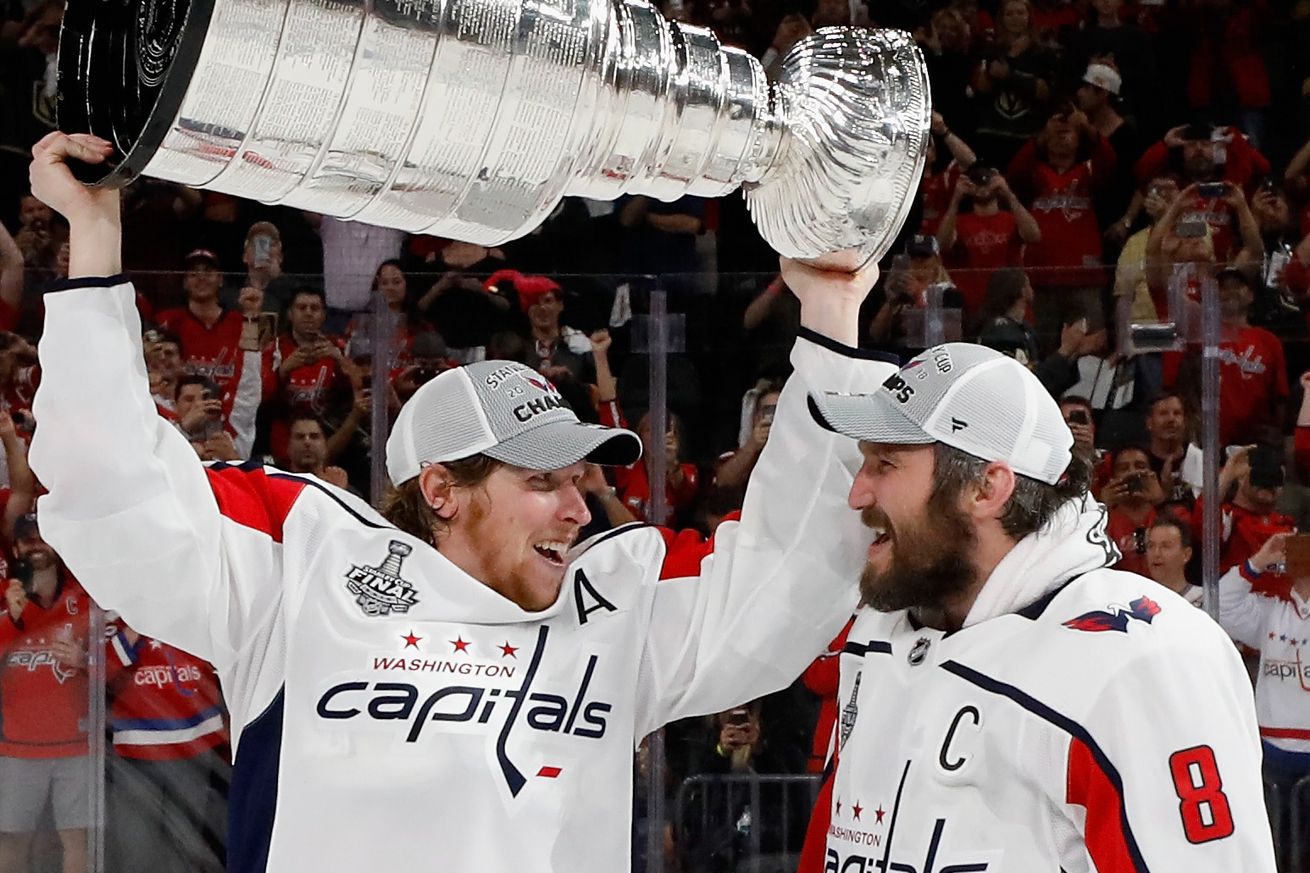 A look at a legendary Caps duo

254 – Number of Alex Ovechkin’s goals on which Nicklas Backstrom has picked up an assist, more than twice as many as any other teammate in Ovechkin’s career (John Carlson is a distant second with 104).