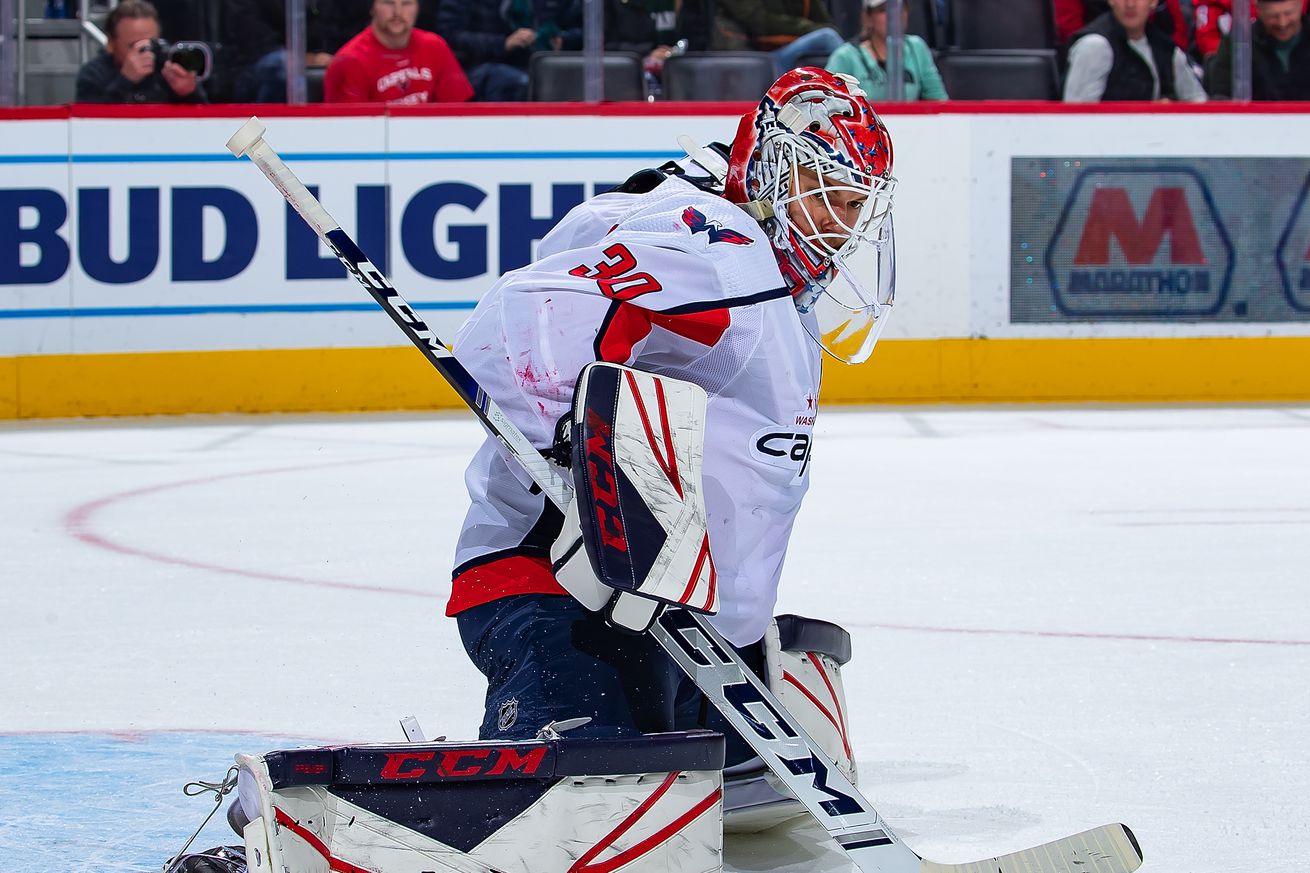 13 – The Capitals’ goal differential for the month of November, fourth-best in the League. In their 14 games last month, the Caps scored 48 goals (tied for the fourth-highest total) while giving up just 35 goals to opponents. With a record of 10-2-2, they were one of six teams to crack double digits in wins in November and finished with the second-best points percentage overall at .786 – only the Dallas Stars’ .808 mark (10-2-1) was better, with one less game played.