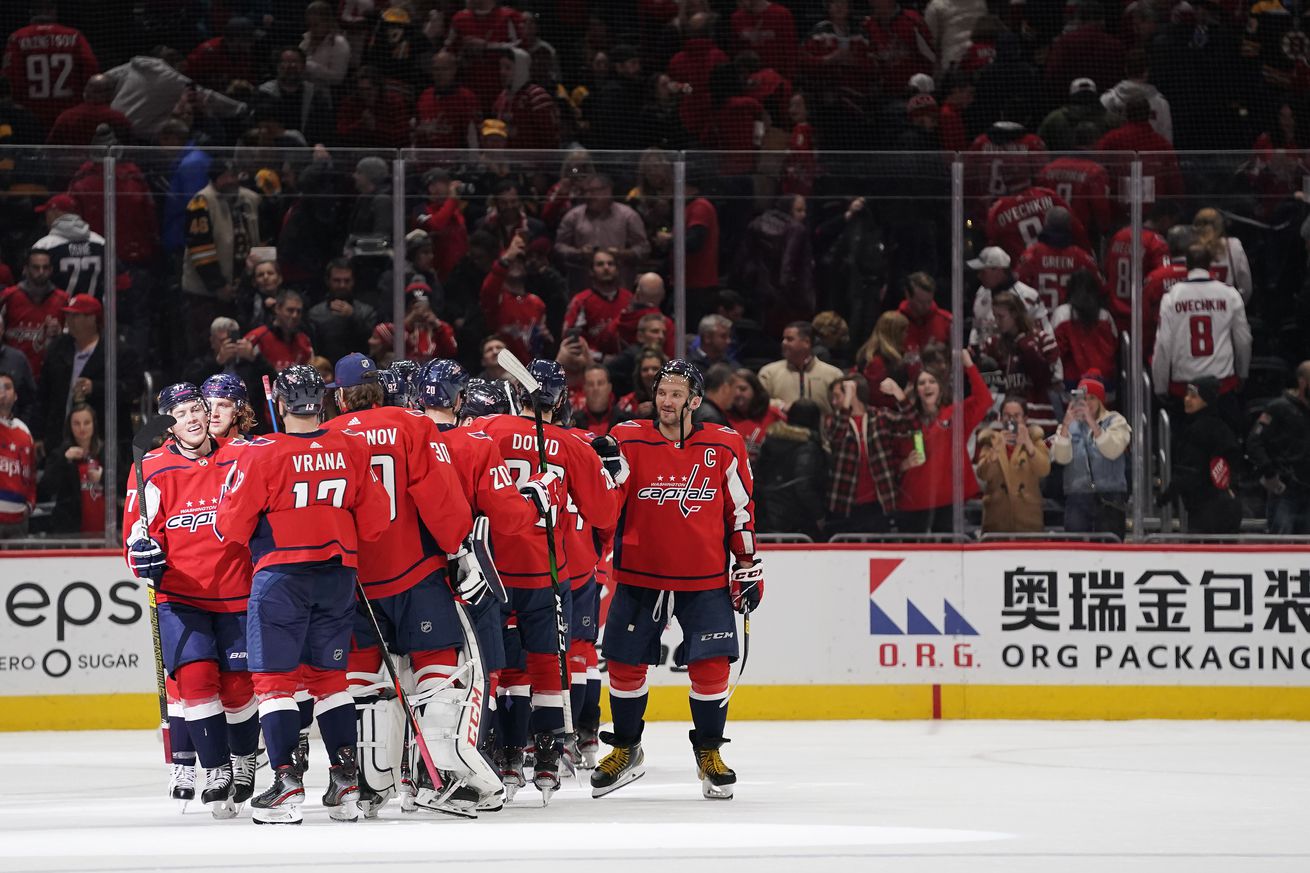 As the Caps have demonstrated from time to time this season, the problem isn’t losing, it is falling into a losing rut. It is something they have avoided.

7 – Number of wins earned by the Capitals this season following a loss, with a point percentage of .800. The Caps have an overall record of 7-1-2 after a loss; two of those three losses were part of the same stretch of games in early October, a three-game losing streak that is their longest of the season to date. They have not lost two consecutive games since falling to the Rangers on November 20th and the Canucks on November 23rd, and have yet to go more than one game without earning at least a point in the standings.