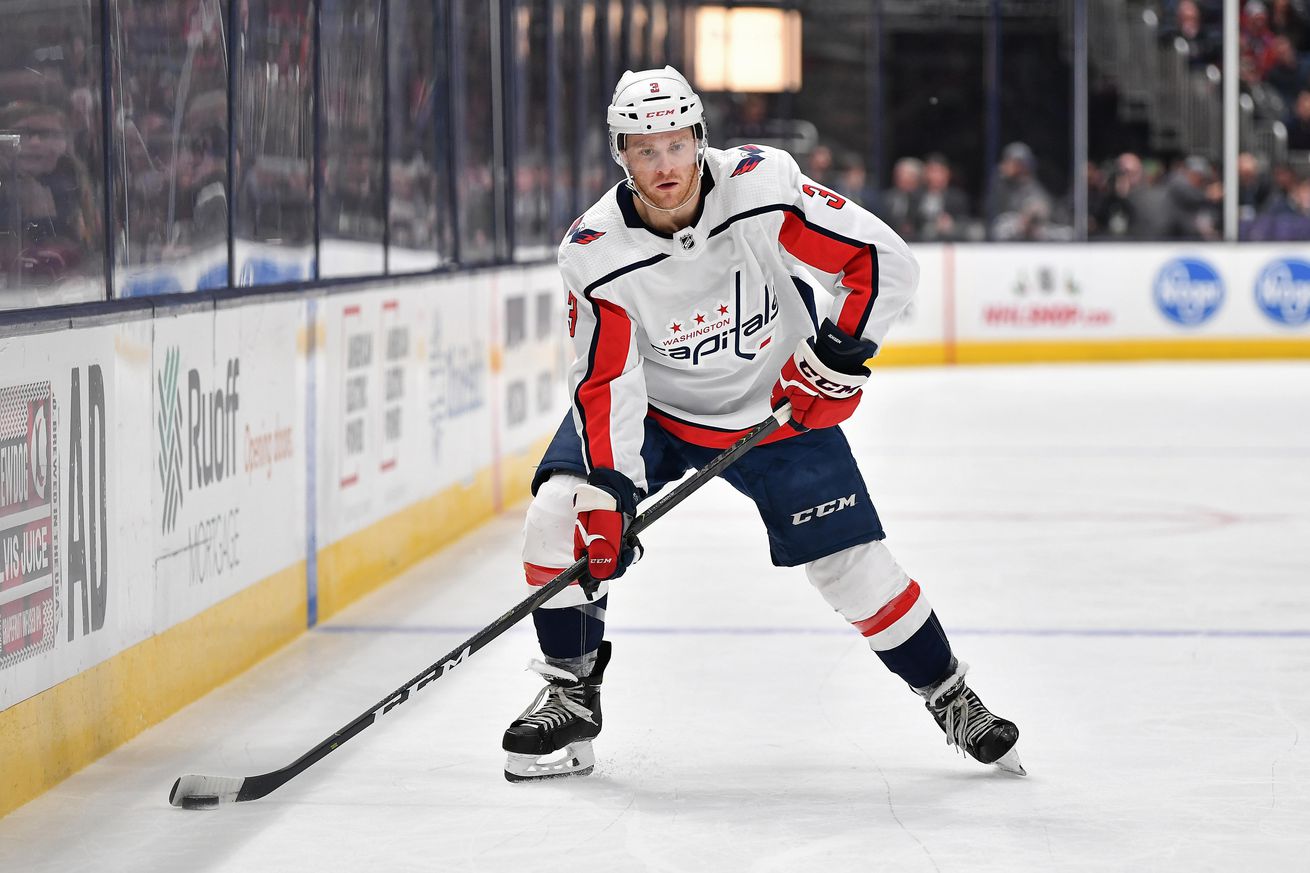 35 – Number of games played this season without a goal for defensemen Radko Gudas and Nick Jensen; they’re two of just six players to have appeared in as many games while going goalless (surprisingly San Jose’s Joe Thornton leads in that department, having played 36 games without a goal).

The Caps have three players who have played in at least 24 games without a goal, as Carl Hagelin rounds out that trio – that’s tied with Edmonton and Ottawa for the most players who fit that criteria.

Jensen in particular has struggled to put up offense of any kind. He is one of four players – and the only defenseman – to have played at least 30 games this season and registered two or fewer points.