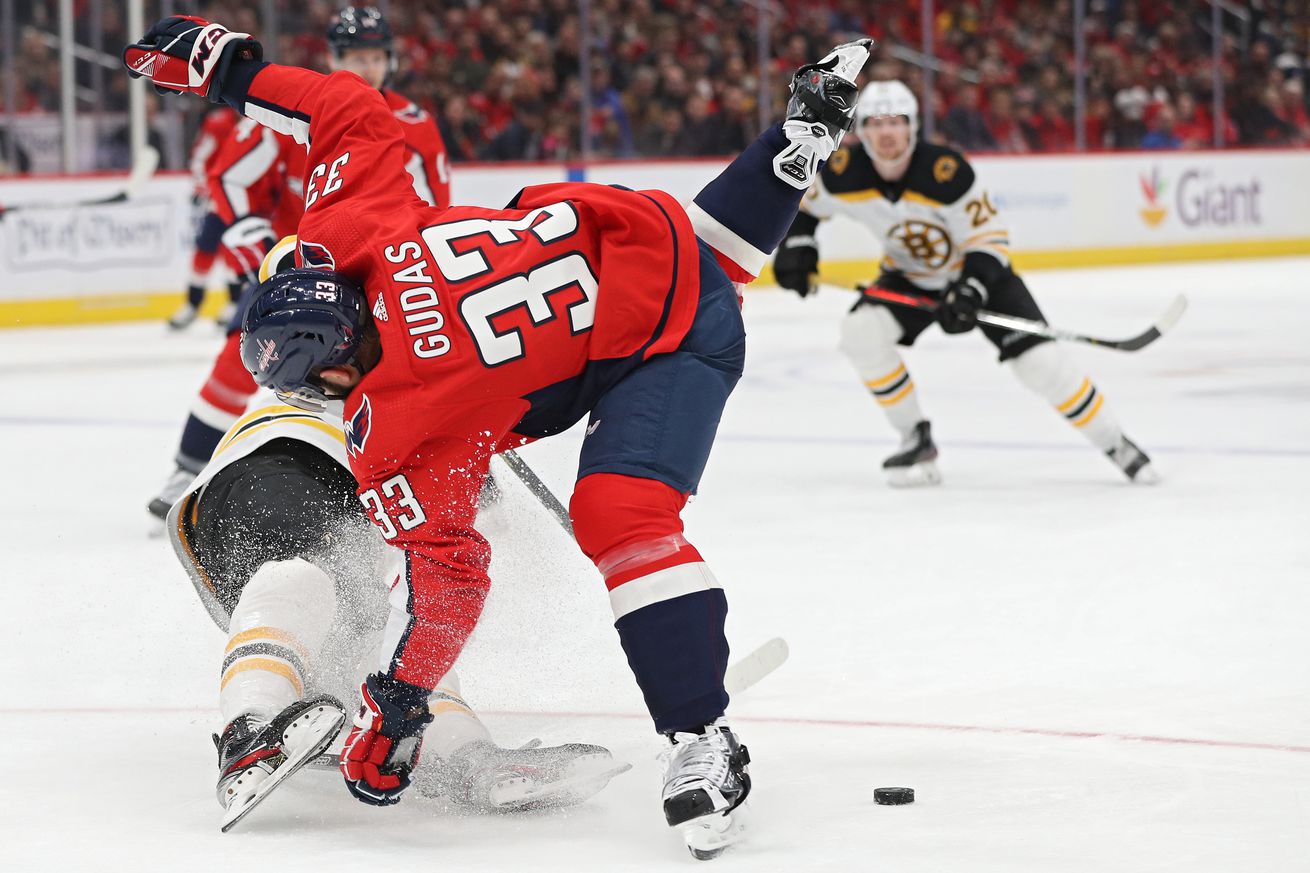 7 – Number of wins earned by the Capitals when trailing after the first period this season (including their win over Boston Wednesday night), tops in the NHL; no other team has more than five. They’ve posted an overall record of 7-2-2 when going into the locker room behind after the opening 20 minutes, for a .636 win percentage that also leads the League.

They’re also tied for the second-most wins (9) when giving up the game’s first goal, trailing only Calgary’s 10 wins, and are tied with the Islanders for the best win percentage at .600 (9-4-2).