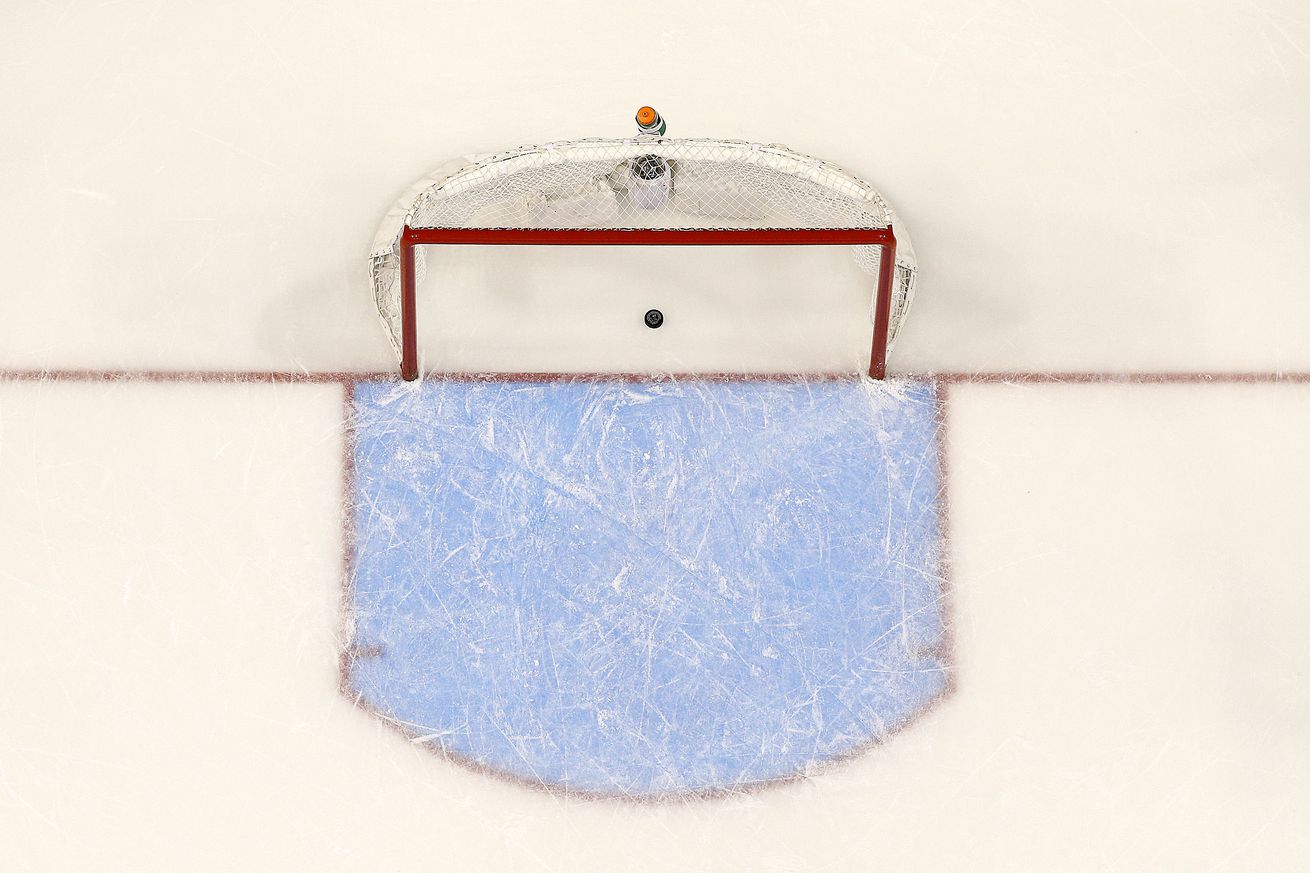 5 – Number of goals scored by the Capitals when they’ve pulled their goalie for the extra attacker (including Nicklas Backstrom’s tally against the Jackets last night), tied with Buffalo for the most in the NHL. That’s one more than they scored in similar scenarios over the entire 2018-19 season, and one less than their 2017-18 total.

On the flip side, Cam Atkinson’s empty-netter in last night’s loss was just the third time the Caps have given up a goal with the goalie on the bench; they gave up 13 empty-netters last season.

All told, the Capitals have seen a lot of action when either they or their opponents have pulled the goalie this season – a total of 19 goals have been scored in Caps games when one of the nets is empty, tied with the Red Wings for the most in the League (although the specific breakdown is much different, Detroit having given up the same number of empty-net goals that the Caps have scored).