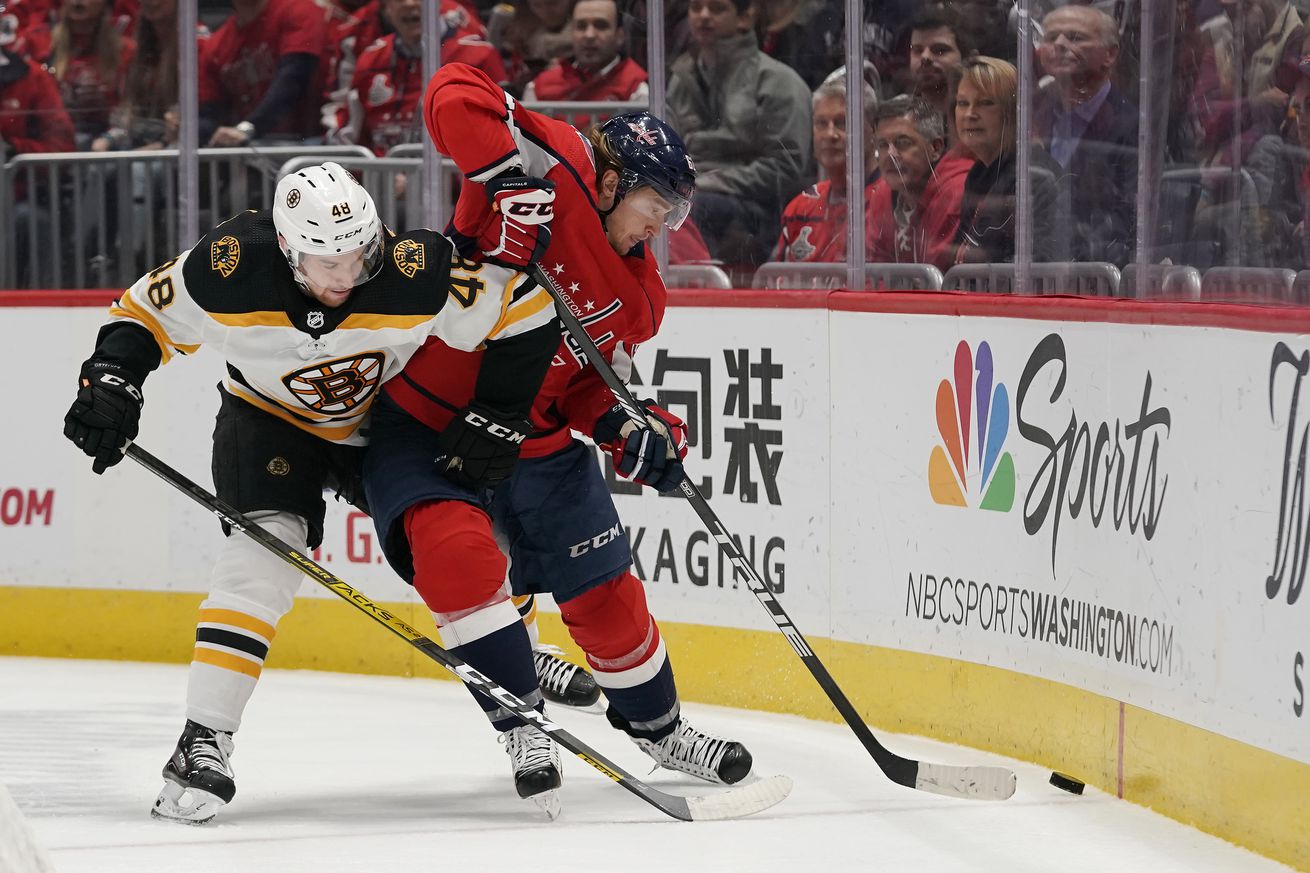 A look at some key contributions by #62

88.5 – The Capitals’ penalty-killing percentage when Carl Hagelin has been in the lineup this season. They’ve given up just nine power-play goals on 79 times shorthanded with a healthy 62, and have killed off 16 straight penalties since Hagelin’s return from injury on December 3.

That’s a huge difference from the performance of the Caps’ penalty kill when Hagelin was injured. During Hagelin’s 11-game absence in November, the team ceded almost as many power-play goals as they had the rest of the season in roughly half as many chances – eight goals on 37 times shorthanded, to be exact, for a PK% of just 78.4% over that span.

There were other extenuating circumstances, of course; Hagelin’s absence overlapped with those of penalty-killers Nic Dowd (missing six games due to injury) and Garnet Hathaway (three-game suspension). But there’s no question that Hagelin plays a huge role in making the penalty kill run – he not only leads all Caps’ forwards in shorthanded ice time but is also tied for third among all NHL forwards with just under three minutes a night.