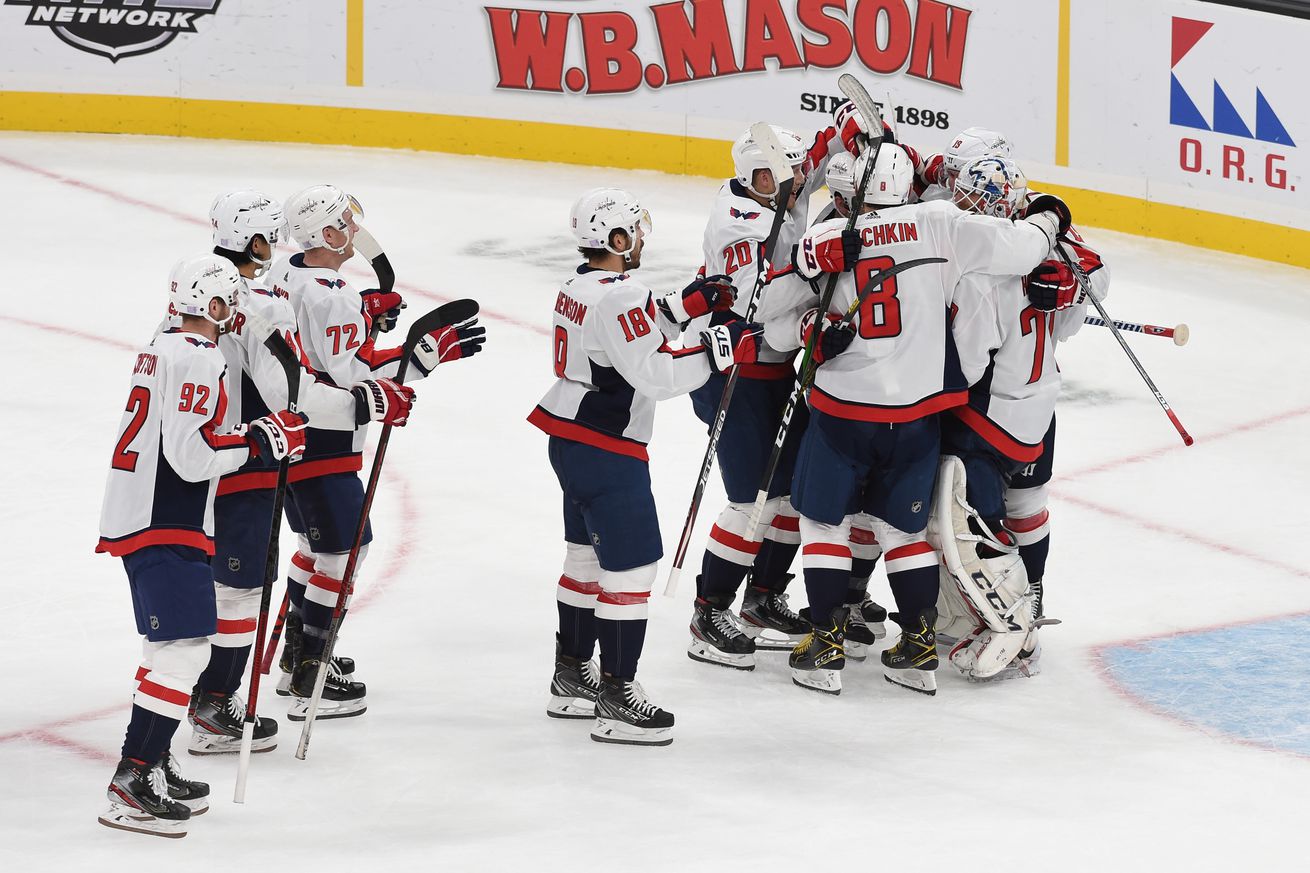 A look at some low-scoring outings of late

3 – Number of consecutive games in which the Capitals have been held to two goals or fewer. They scored two goals against the Bruins and Canadiens, with just a single tally in the shootout win against the Flyers last week. That win in Philadelphia snapped a run of 16 consecutive games with at least three goals for the Caps (with at least four goals in 12 of those 16 games) – their longest streak since rattling off 23 straight back in January-March 2010.

Unsurprisingly, even with these three low-scoring games, the Caps are among the League leaders in fewest games scoring under three goals, tied with Tampa and Nashville with just five on the season. They are also tied for the most wins with two or fewer goals scored, picking up victories in three of their five, and have the best points percentage in the League at .700.