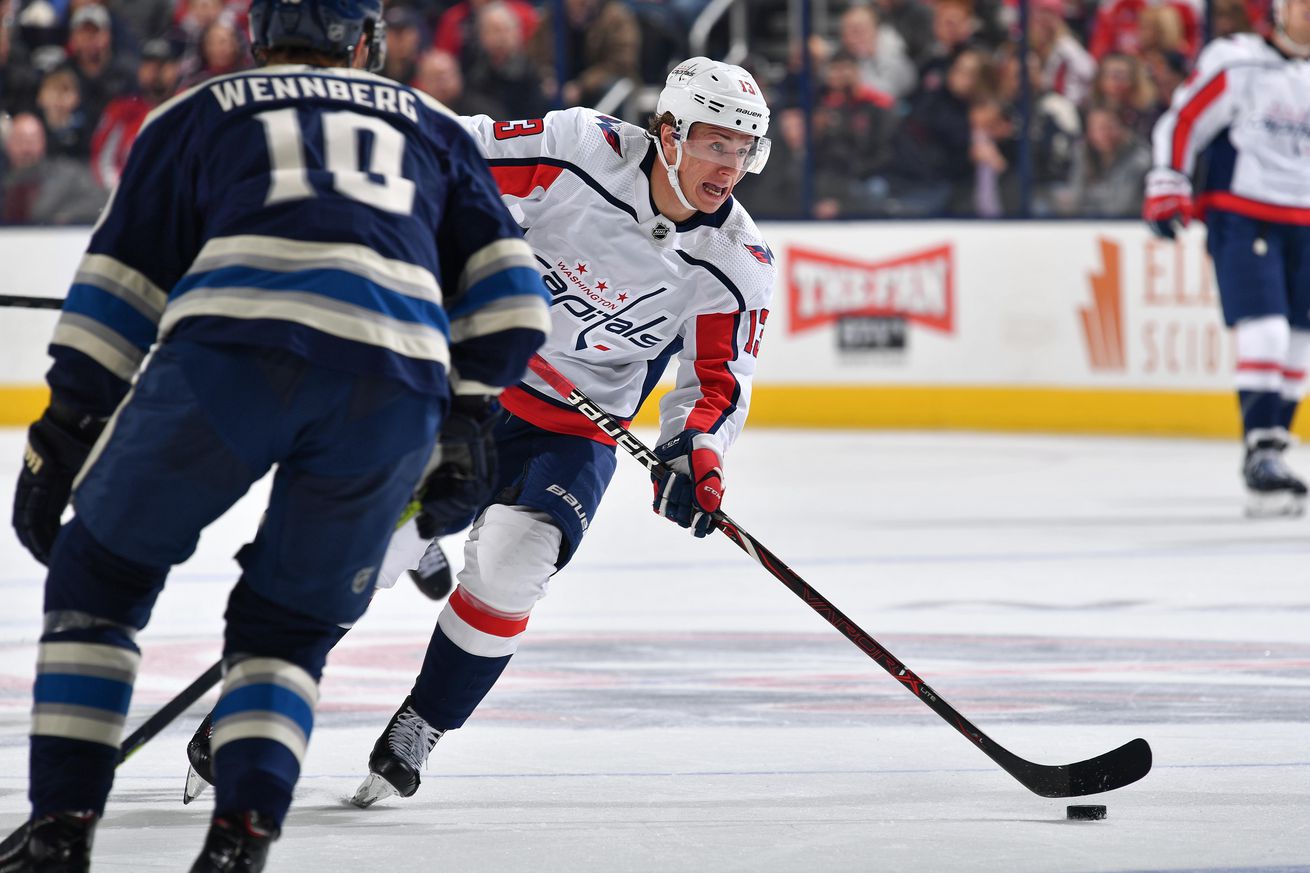 A look at an odd quirk of scheduling

5 – Number of times the Capitals have faced their Metropolitan Division foes so far this season. That’s tied for the third-fewest games against the Metro of any team in the League, and is the fewest of any Eastern Conference team. The Caps have spent a significant portion of the first half taking on teams from the Atlantic (nine games) and oddly enough the Pacific (a whopping 11 contests), with six more against the Central.

While the total number of games is low, the number of teams faced is even lower, as the Caps have taken on just the Flyers, Islanders, Hurricanes, and the Rangers (twice). Tonight will mark their first game against a division rival since their loss to New York almost three weeks ago, but kicks off a stretch in which they will face Metro teams in 12 of their next 18 games (including three of their next eight against Columbus) leading up to the bye week and All-Star break at the end of January.