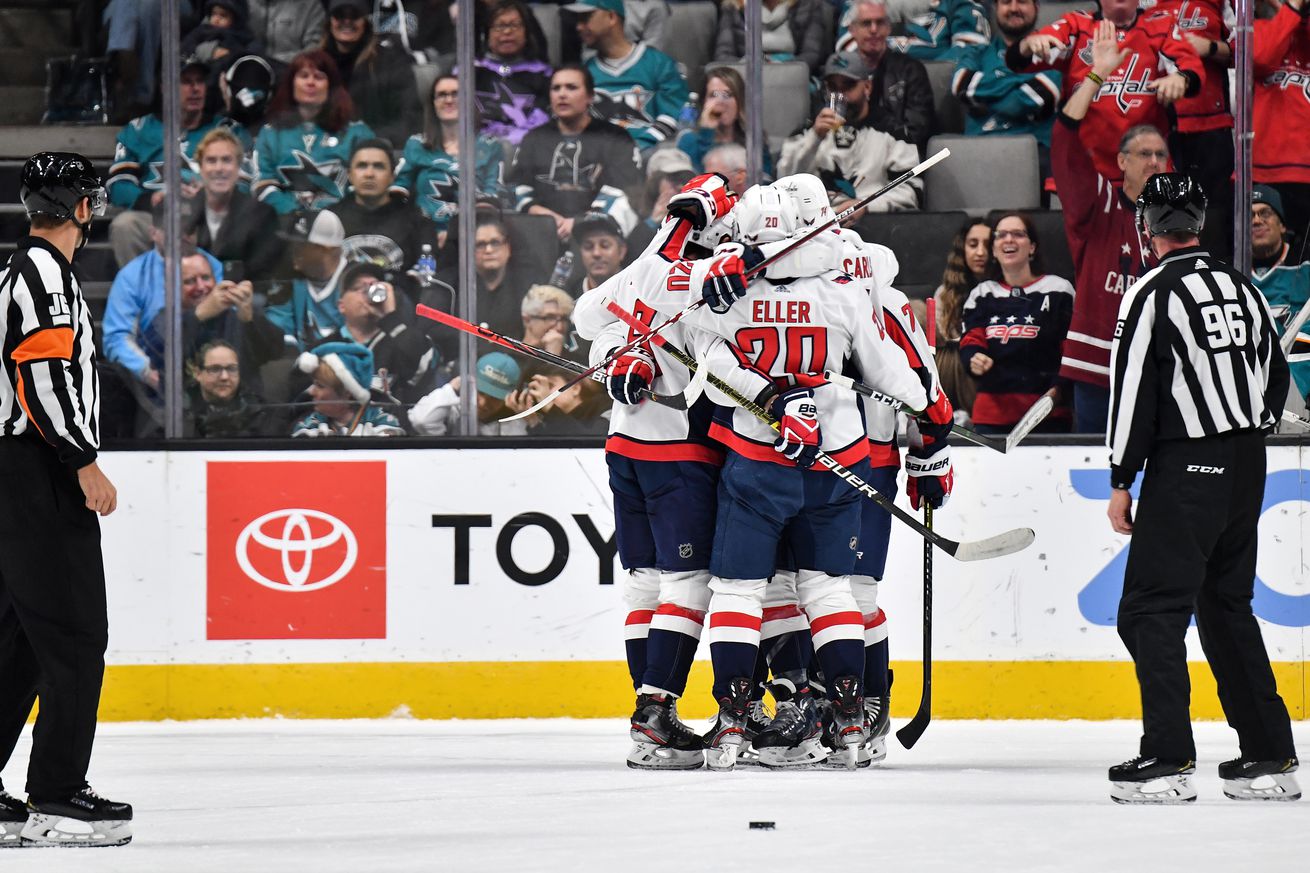 39 – Goals scored by the Capitals against the Pacific Division so far this season, tied with Vegas for the most in the NHL (with the Golden Knights having one more game against their division neighbors). The Caps’ 3.90 goals-per-game rate is the highest of any team that has played at least five games against the Pacific – Florida’s 4.50 (in four games) and Tampa’s even 6.00 (in just one game) lead overall.

The Caps have gotten a large chunk of their West Coast work out of the way early, and are one of just two Eastern Conference teams to have played as many as 10 games against the Pacific already this season (Detroit being the other). In those 10 games, they’ve put together a 7-0-3 record including back-to-back wins in San Jose and Anaheim earlier this week – helping to reverse their fortunes against a division with whom they’d previously struggled.