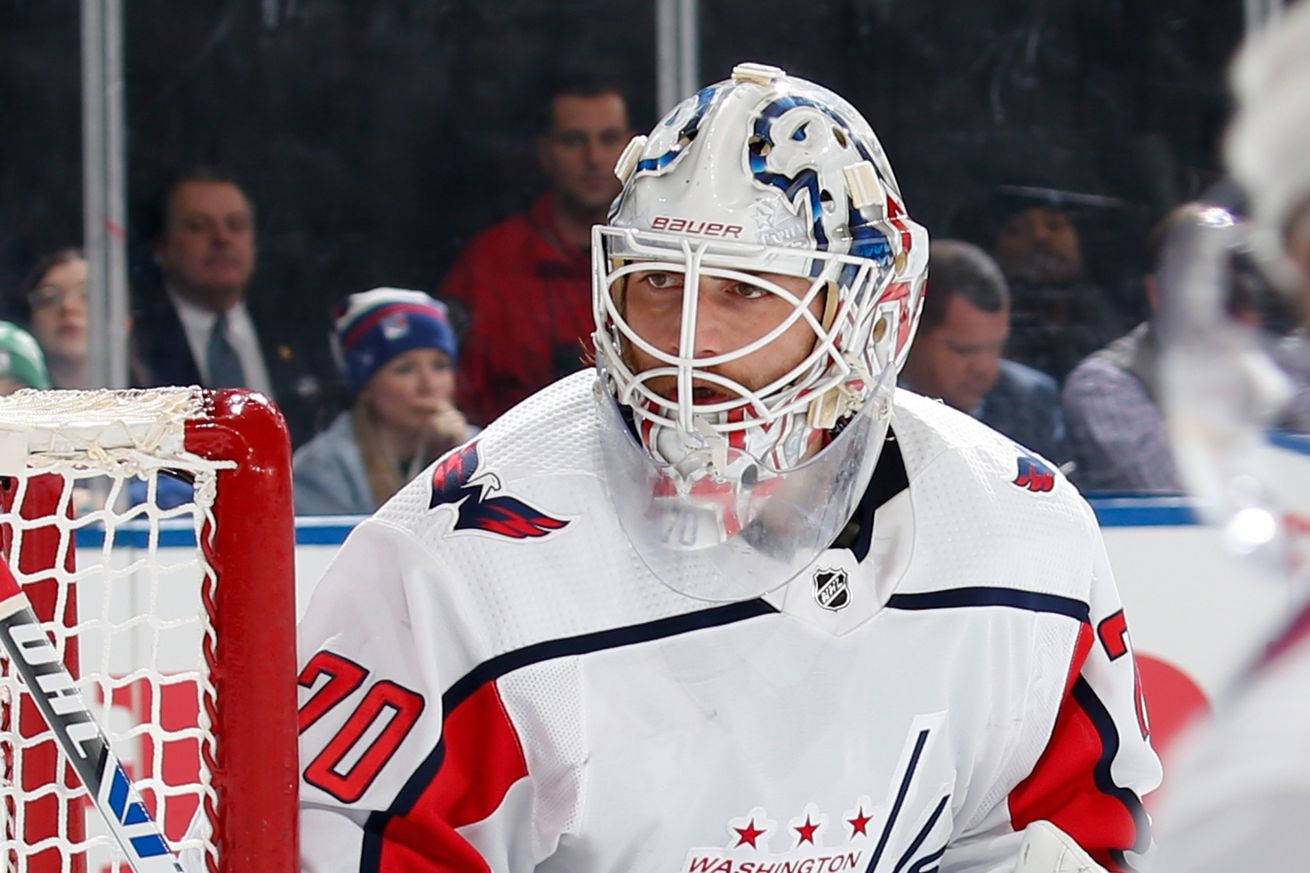 A look at some top numbers for some top netminders

8 – Number of wins earned by Braden Holtby in November, tied for second-most in the League. The only netminder with more wins last month? San Jose’s Martin Jones, who racked up 10 (albeit in two more games played than Holtby). The two will likely face off against each other tonight when the Caps visit the Sharks in San Jose.

Both netminders have rebounded from a semi-rough start to have much stronger November runs. Holtby did post a record above .500 (5-1-3), but his save percentage of .888 was one of the worst in the NHL; Jones, on the other hand, was 2-6-1 in nine starts and was just slightly ahead of Holtby with a .890 save percentage.