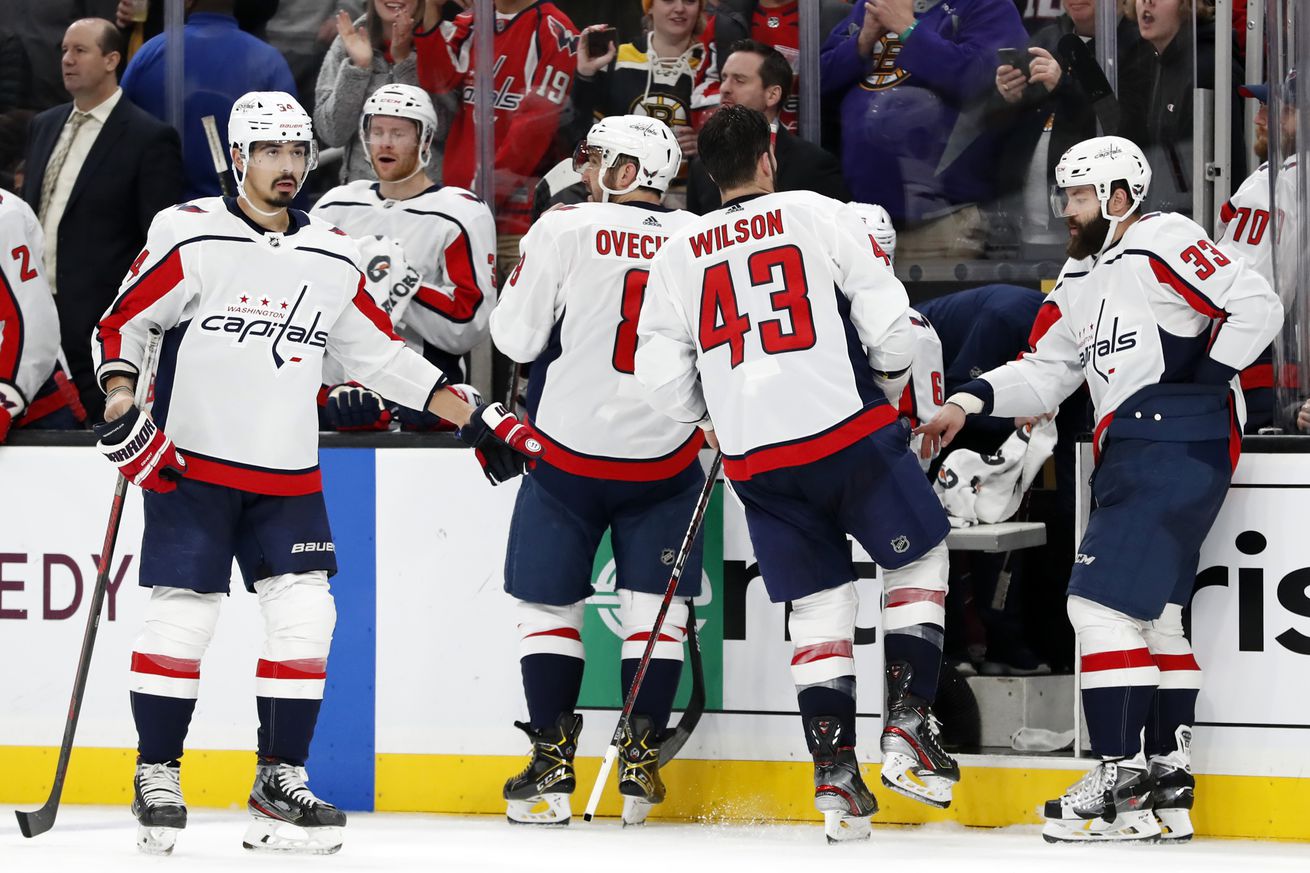 Daily Washington Capitals news and notes: Wrapping up a decade of Caps hockey, some stray crumbs from the loss in Boston and more.