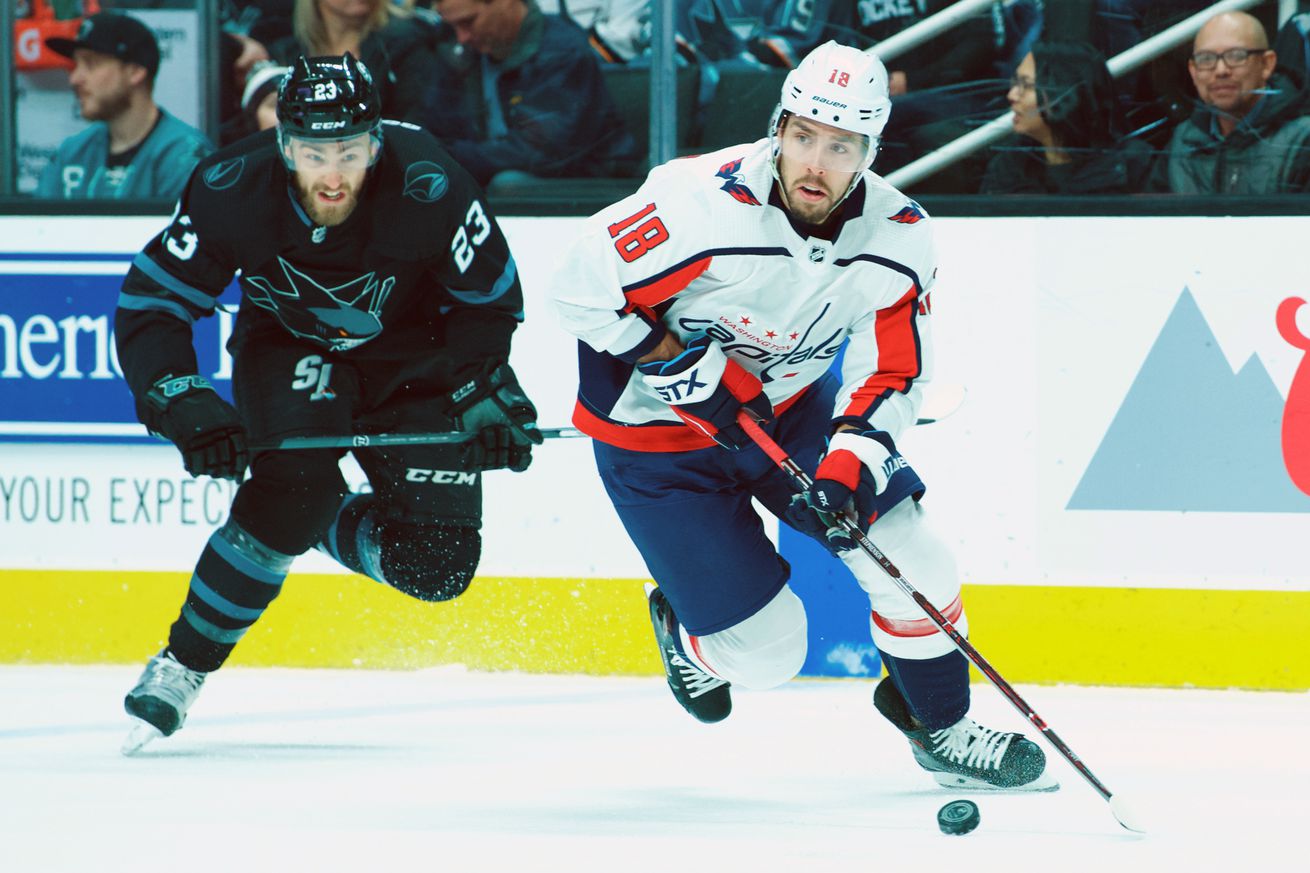 Daily Washington Capitals news and notes: The Caps kick off the CA swing with a visit to the Shark Tank, Stephenson becomes a salary cap sacrifice and more.