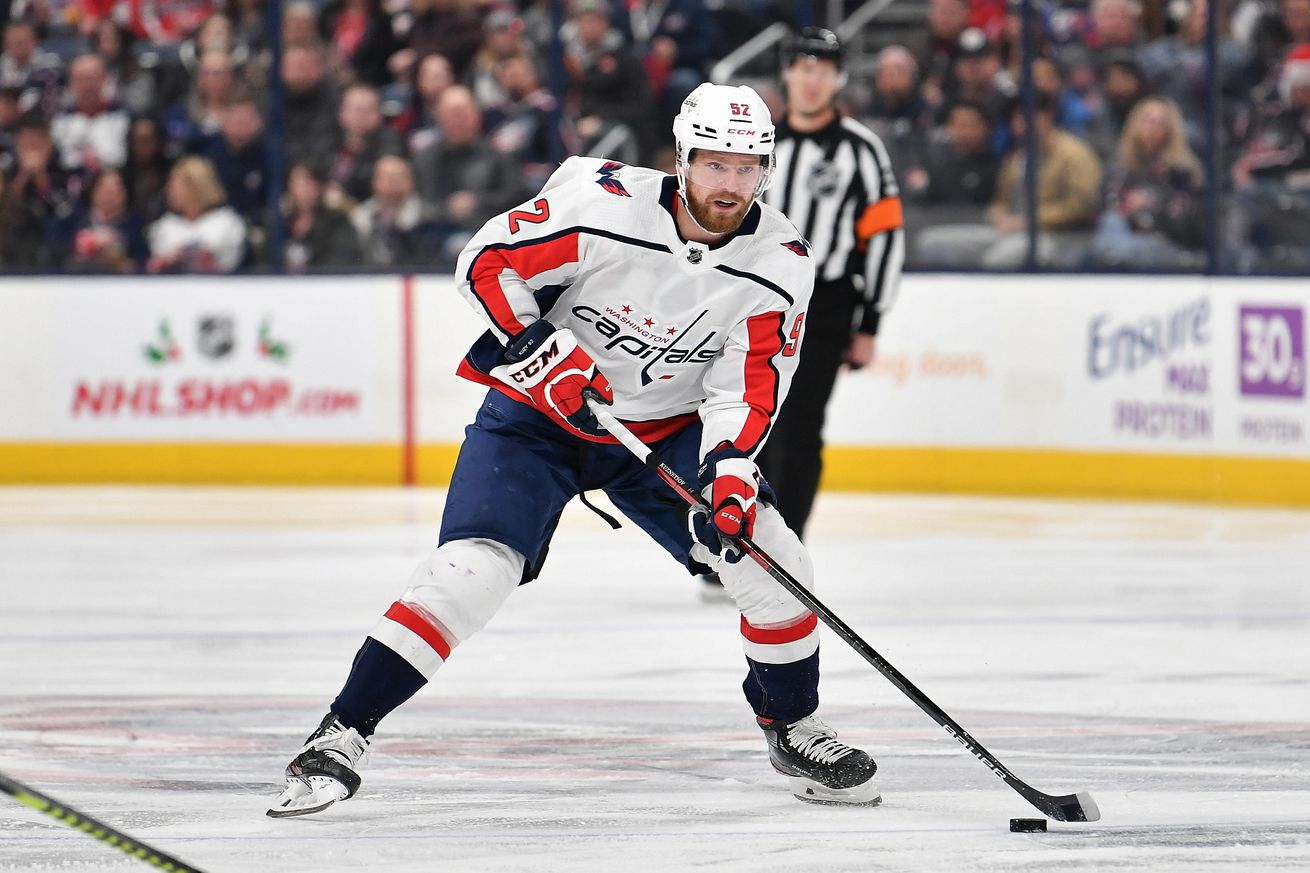 Daily Washington Capitals news and notes: Another loss to the Jackets has the Caps focusing on those missed details, remembering the WC 2015 and more.