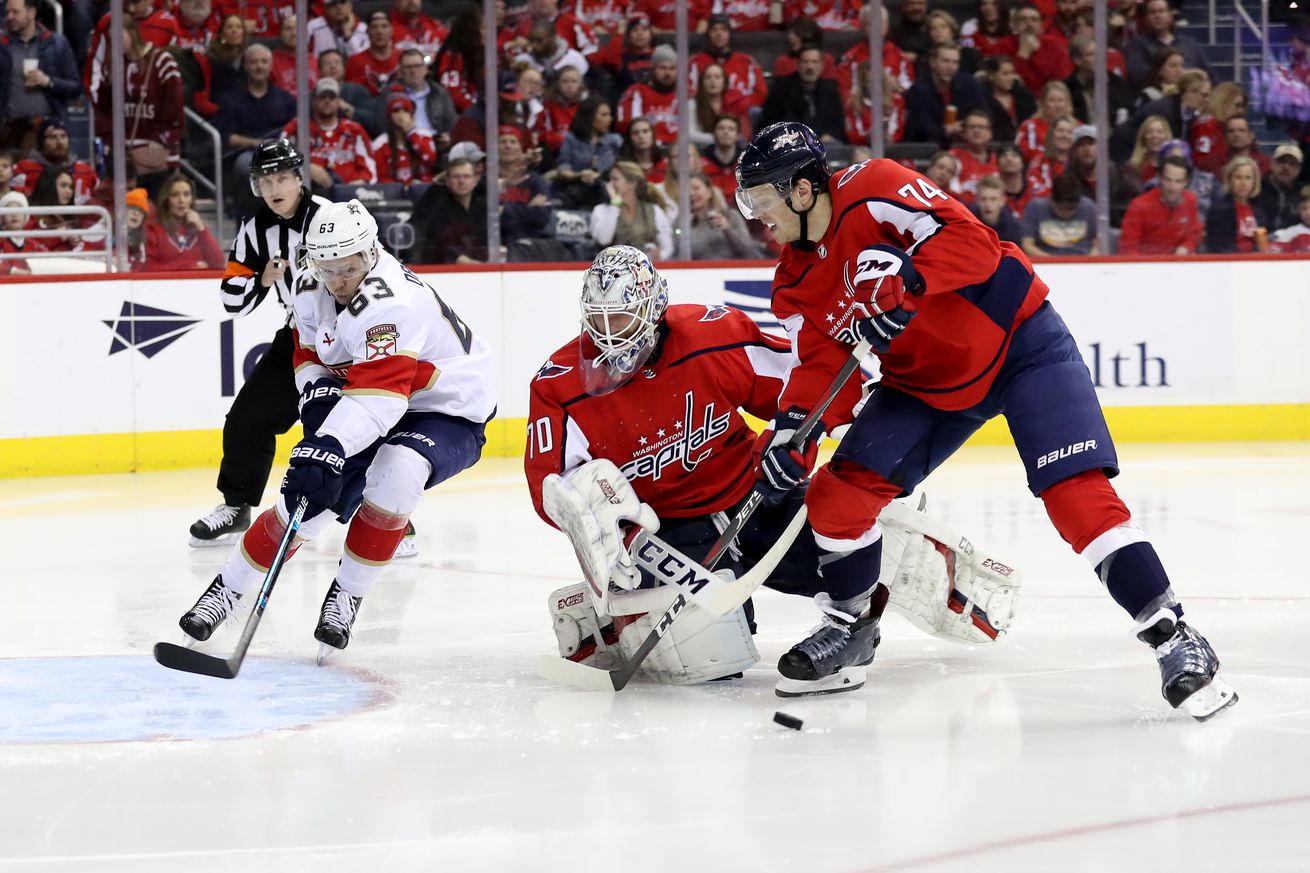 Daily Washington Capitals news and notes: The Caps return to action against the Cats, the GM discusses the state of his team and more.