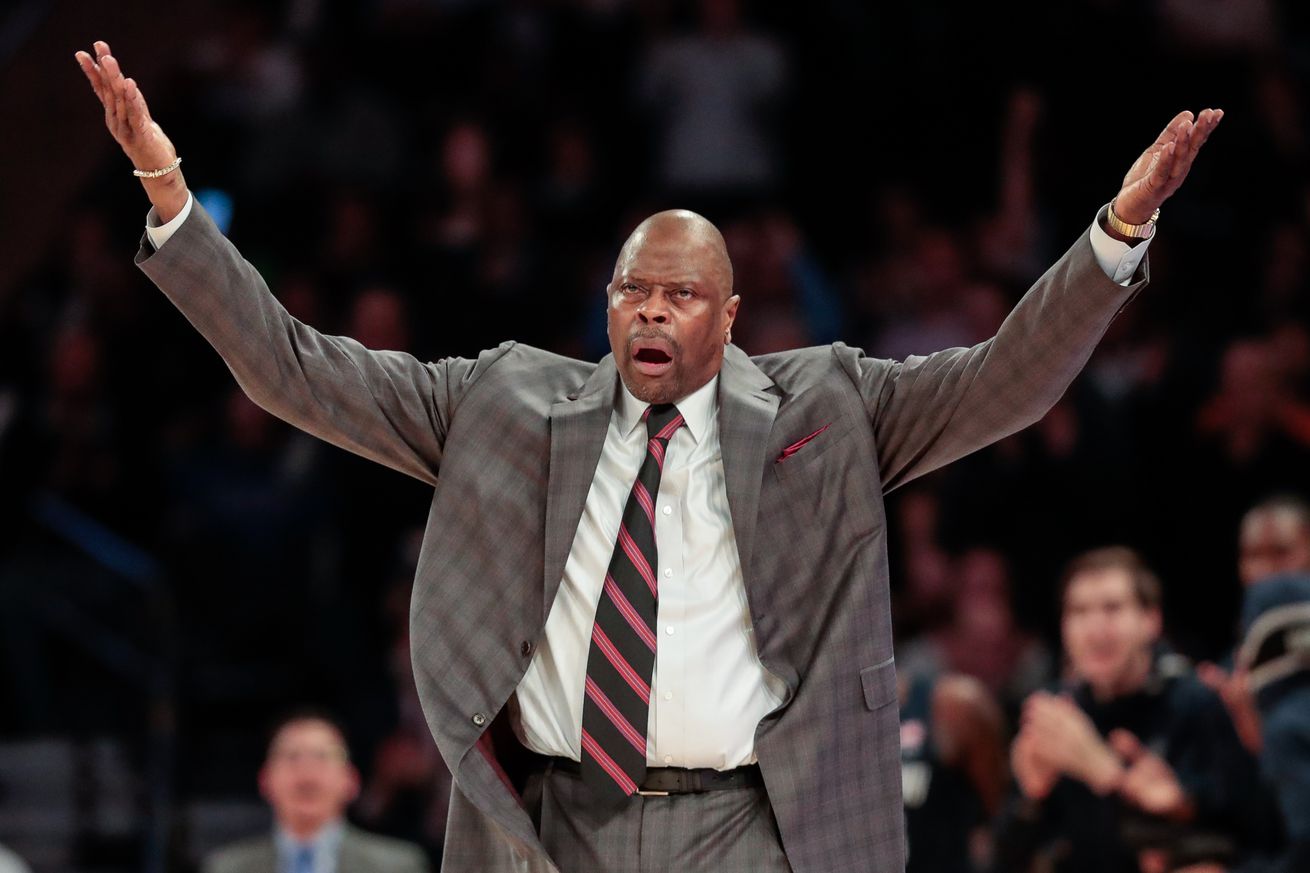 On the eve of Georgetown’s nationally televised rivalry game against Syracuse, both Galen Alexander and Myron Gardner have announced they are transferring from the program in the wake of an on-campus incident in September.

Myron Gardner is transferring from Georgetown, according to his lawyer. https://t.co/FqUXh3U0Bt

The Hoyas were 2-0 without Akinjo and LeBlanc with impressive road wins at Oklahoma State and SMU. Georgetown is now down to 7 scholarship players that have played minutes for the team this season.

Not sure you can play Wahab and Yurtseven together, but they might have to.