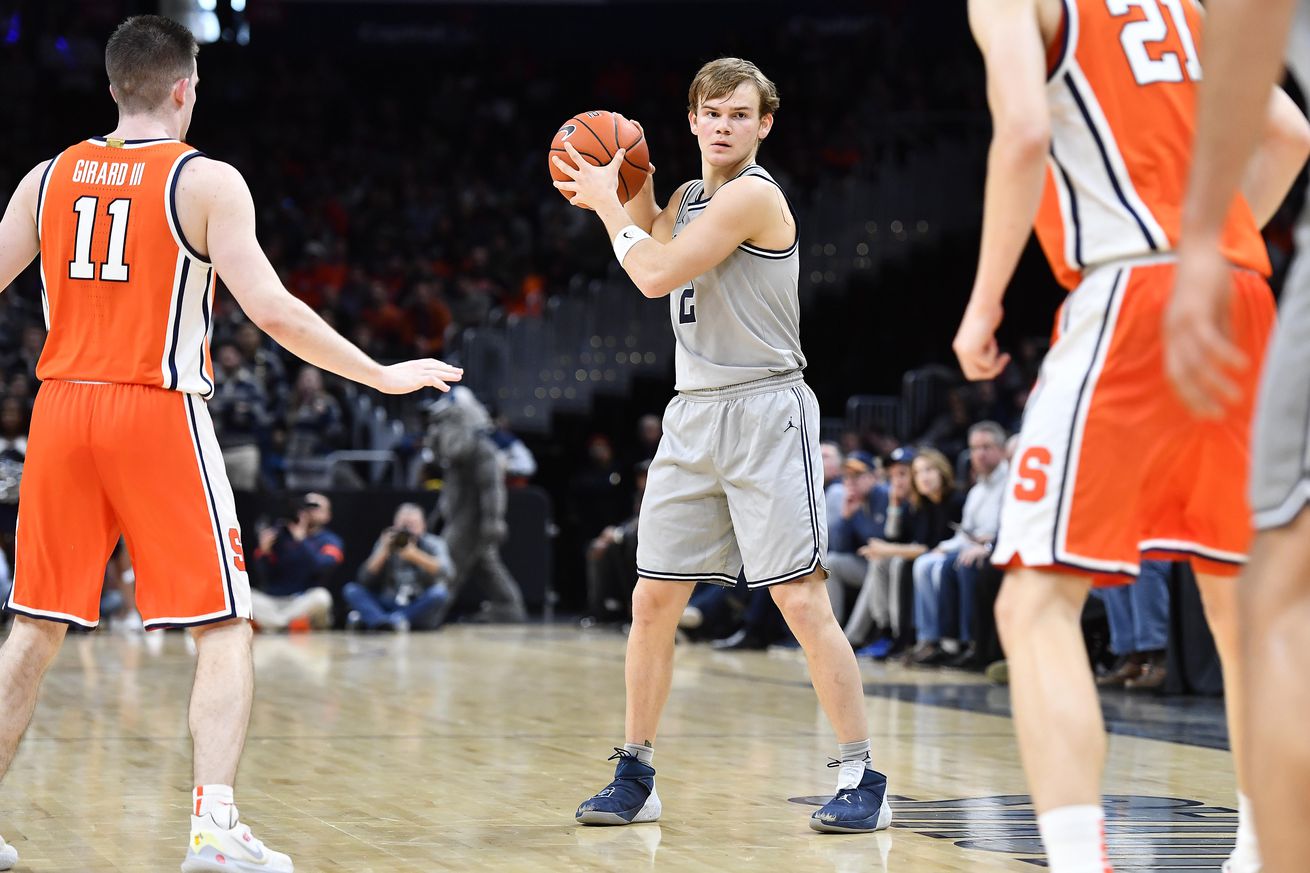 WASHINGTON – For the second-straight week, Georgetown sophomore guard Mac McClung was named the BIG EAST Player of the Week, as announced by the league office in New York on Monday. This is McClung’s second Player of the Week honor of his career and the second of the season for the Blue & Gray.

In its annual rivalry game against Syracuse, McClung had a game-high 26 points to lead a quartet of Hoyas in double figures. He also tallied four rebounds, a pair of assists and did not commit a turnover in 36 minutes of action. The Gate City, Virginia product scored 21 of his points in the first half, a career high in a frame for the guard.

This is the first time since the 2012-13 season the Hoyas have secured back-to-back Player of the Week honors. Otto Porter closed the 2012-13 regular season garnering the award three weeks in a row.

In his last three outings, McClung has averaged 26.0 points and has shot 46.2 percent from 3-point range.

COMING UP NEXTThe Hoyas will continue their homestand to close out nonconference play as they host UMBC at Capital One Arena on Tuesday, Dec. 17. Tipoff is slated for 6:30 p.m. and the game will be broadcast on FS1. Fans can listen locally on The Team 980 with Rich Chvotkin on the call.