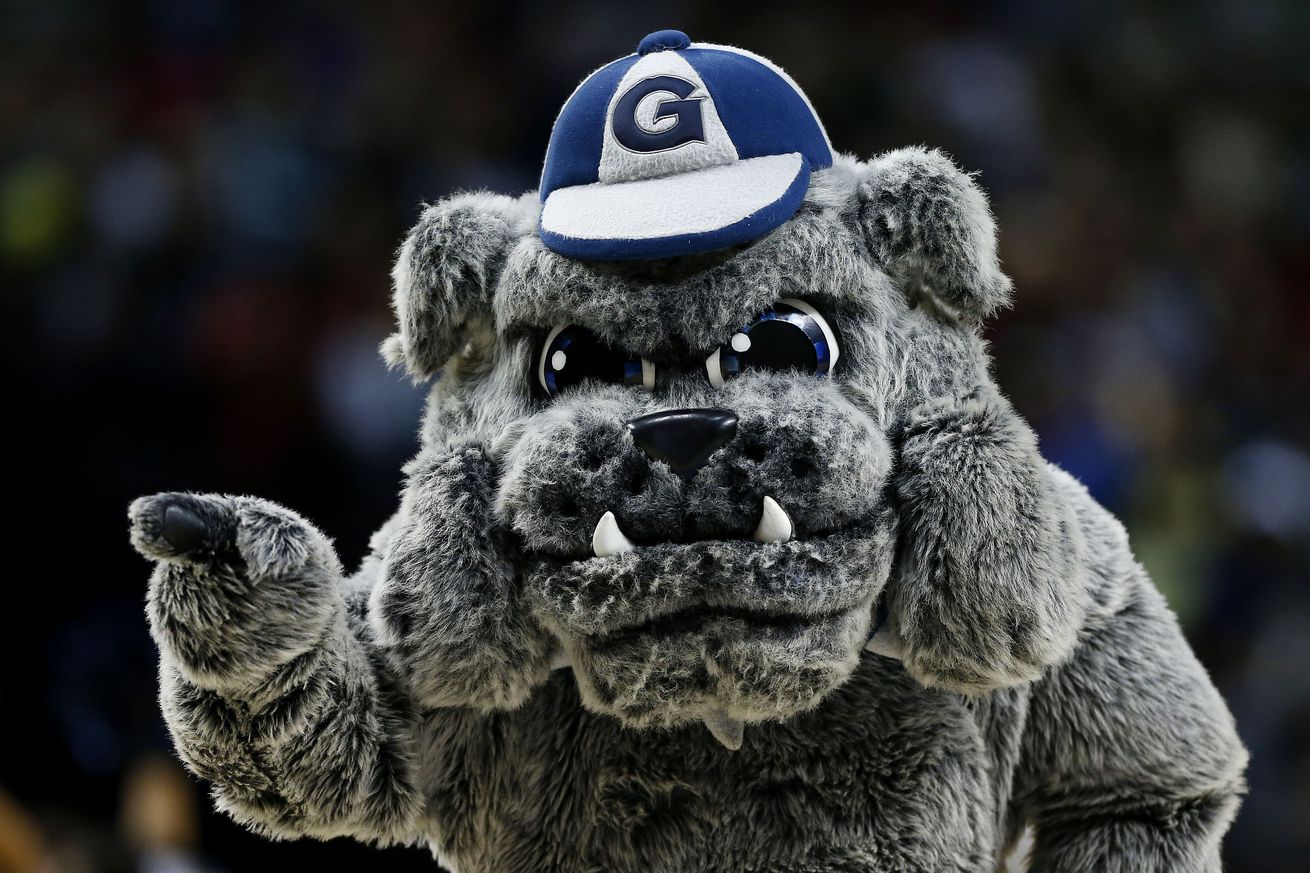 So, for the second time in less than two weeks Georgetown lost two players to transfer as program newcomers Galen Alexander (junior) and Myron Gardner (freshman) announced they were leaving the program on Friday afternoon. Georgetown confirmed later that night.

Both had been playing with off the court accusations hanging over them but as recently as Georgetown’s last game at SMU, the now departing pair saw double-digit minutes for a Hoyas team that was then down to nine rotation players after sophomores James Akinjo and Josh LeBlanc had left earlier that week.

While Georgetown responded as well as possible by going 2-0 since the upset loss to UNC Greensboro, everything has gone really wrong off the court with four transfers and the loss of a highly rated recruit for next season.

First let’s look at what Georgetown needs to replace on the court as soon as tomorrow’s game against Syracuse. In the sky is falling world of Hoyas basketball right now, this is a game that they can still win and in fact, they are favored!

In the two games after the departure of Akinjo and LeBlanc, Alexander and Gardner combined to average 28 minutes in road wins at Oklahoma State and SMU. The scoring wasn’t really there as they combined to score a total of 10 points in those two games but the rebounding was a factor and will certainly be missed going forward. Alexander grabbed seven, while Gardner pulled down four against the Cowboys. They then combined to haul in seven at SMU.

Will coach Patrick Ewing simply shrink his rotation down to seven players?

That’s probably the most likely option as he’s yet to given any minutes the remaining five players on the roster. Freshman centers Malcolm Wilson and Timothy Ighoefe are on scholarships while there are three walk-ons in George Muresan (senior forward), Jaden Robinson (sophomore guard) and Chuma Azinge (freshman guard). Let’s be honest, lots of teams only go with seven players. You can have a really good season with a seven-man rotation.

The issue here is style of play as it’s clear that Ewing wants to play F-A-S-T, FAST. You can’t do that with seven guys.

As a rookie head coach, Ewing had eight players average double-figure minutes. Last season it was up to ten and early on this season it was clear he wanted to use 11 guys and even make five subs at a time during certain situations. Well, that’s not going to be a thing anymore.

We are about to find out a great deal about Ewing the tactician. There are many questions so let’s go over a few real quick here. Keep in mind there are many more.

Can this team slow it down a bit? Probably.

Is it possible to use Omer Yurtseven and Qudus Wahab together or can they only sub for each? Maybe if you play some zone.

Speaking of zone, will we see more of that defense going forward. I don’t think so. They don’t really have the guards to do it.

This is where things get dicey.

As of this post, Ewing has seven scholarship players with remaining eligibility for the 2020-21 season: Jahvon Blair, Jamorko Pickett, Mac McClung, Wahab, Wilson, Ighoefe, and Yurtseven. The last of that bunch should have a huge asterisk as most assume he will leave given that he’s a senior academically and will be able to play professionally either here or in Europe.

So, when you add in incoming freshmen Dante Harris (signed) and Jabari Sibley (verbal) and take out Yurtseven (going pro), that’s eight guys, of which three are centers. It was always odd to take three centers in one class and now it’s really like looking like a misstep. It should be noted that lost in this mess is the decommit of Top 100 recruit Terrance Williams who would have helped fill some of the void left by losing three forwards.

Ewing will have to find a few diamonds in the rough and grad transfers just to round out the roster for next season which looks like it will be a close to another rebuild. That’s far below expectations in Year 4 of Ewing or any coach for that matter. Georgetown’s all-time greatest player took over a roster in bad shape and now not even through a four-year recruiting cycle it will likely be back to the drawing board.

For comparison sake the players left for Ewing were Jessie Govan, Marcus Derrickson, Jonathan Mulmore, Mosely, Kaleb Johnson and a recruit in Antwan Walker. The glass half full side would be that Ewing and Co. got Pickett and Blair late, were able to get McClung and Akinjo after they had been set to go to other schools and brought in a solid transfer in Greg Malinowski, an elite transfer in Yurtseven, and what’s looking like a good starter in grad transfer Terrell Allen.

There aren’t too many programs that can handle losing four players in less than two weeks and Georgetown as currently constructed is one of them. There was always a feeling that the third season for Ewing was the most realistic for making the tournament. Making it now would be really impressive and could help with next season’s roster composition. If this season fails to settle down after a wild two weeks, the 2020-21 season could be the biggest loser here.