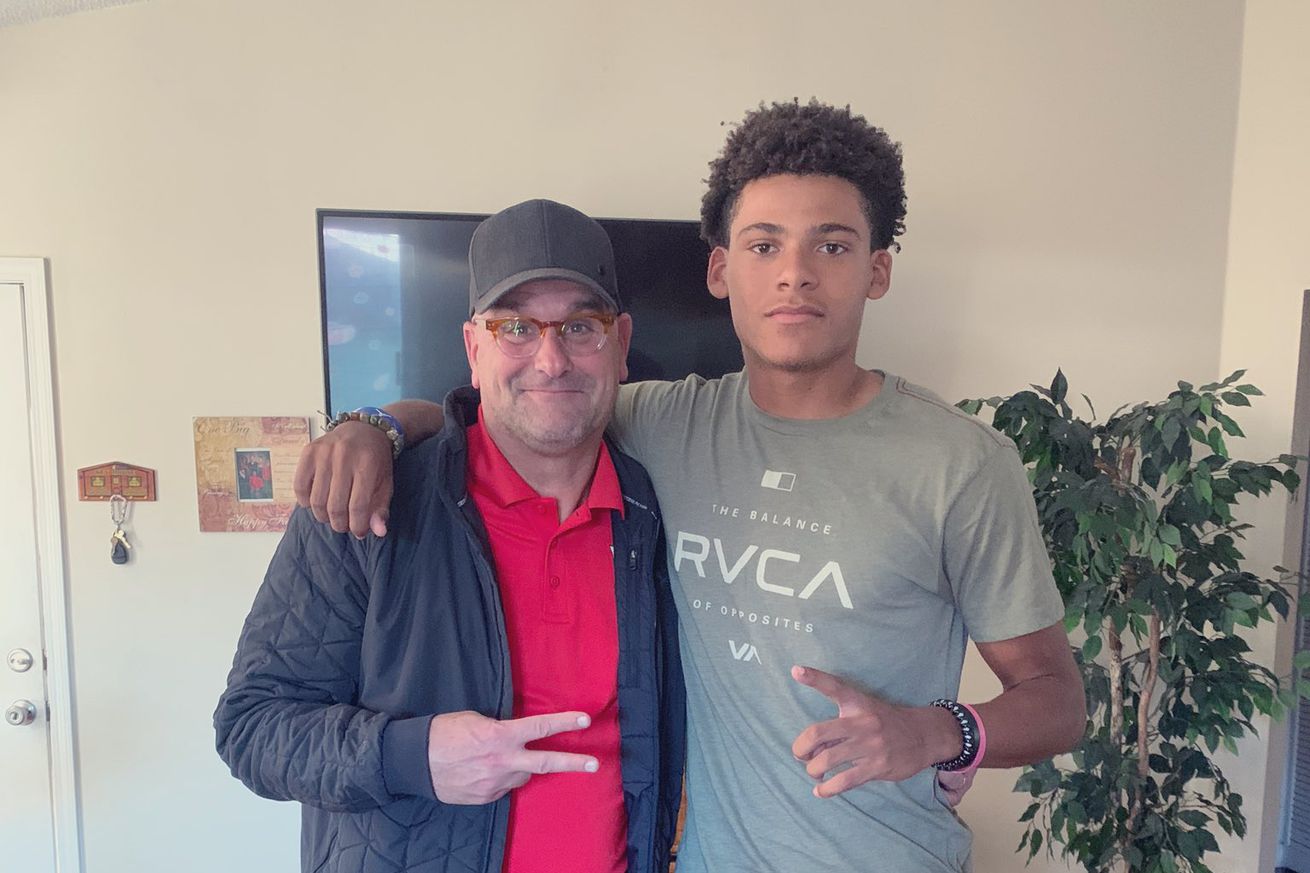 The under-the-radar prospect generated late interest from the Terps.

Maryland football received its sixth commitment for the Class of 2020 after a busy recruiting weekend, as safety Glen Miller announced his commitment Monday.

“Had A Great Time This Weekend Visiting [Maryland],” Miller said in a tweet. “With That Being Said I Am 100% Committed!”

Miller chose the Terps over offers from Bowling Green, Idaho, Troy and other group of five programs.

At 6’3, 190 pounds, Miller gives the Maryland secondary a size boost as it looks to replenish its defensive back room. Miller is a big body over the top that also provides closing speed and the ability to lay some powerful hits.

Prior to Miller’s announcement, Maryland had obtained five other commitments in the class of 2020, including four junior college prospects from Independence Community College.

With Miller on board, the Terrapins now have 20 players as part of the 2020 class — which ranks at No. 46 in the nation.

Mike Locksley and his staff are utilizing the final two weekends before the signing period opens to get a late foot in the door for many recruits to fill out the 2020 class — and are proving to be successful.