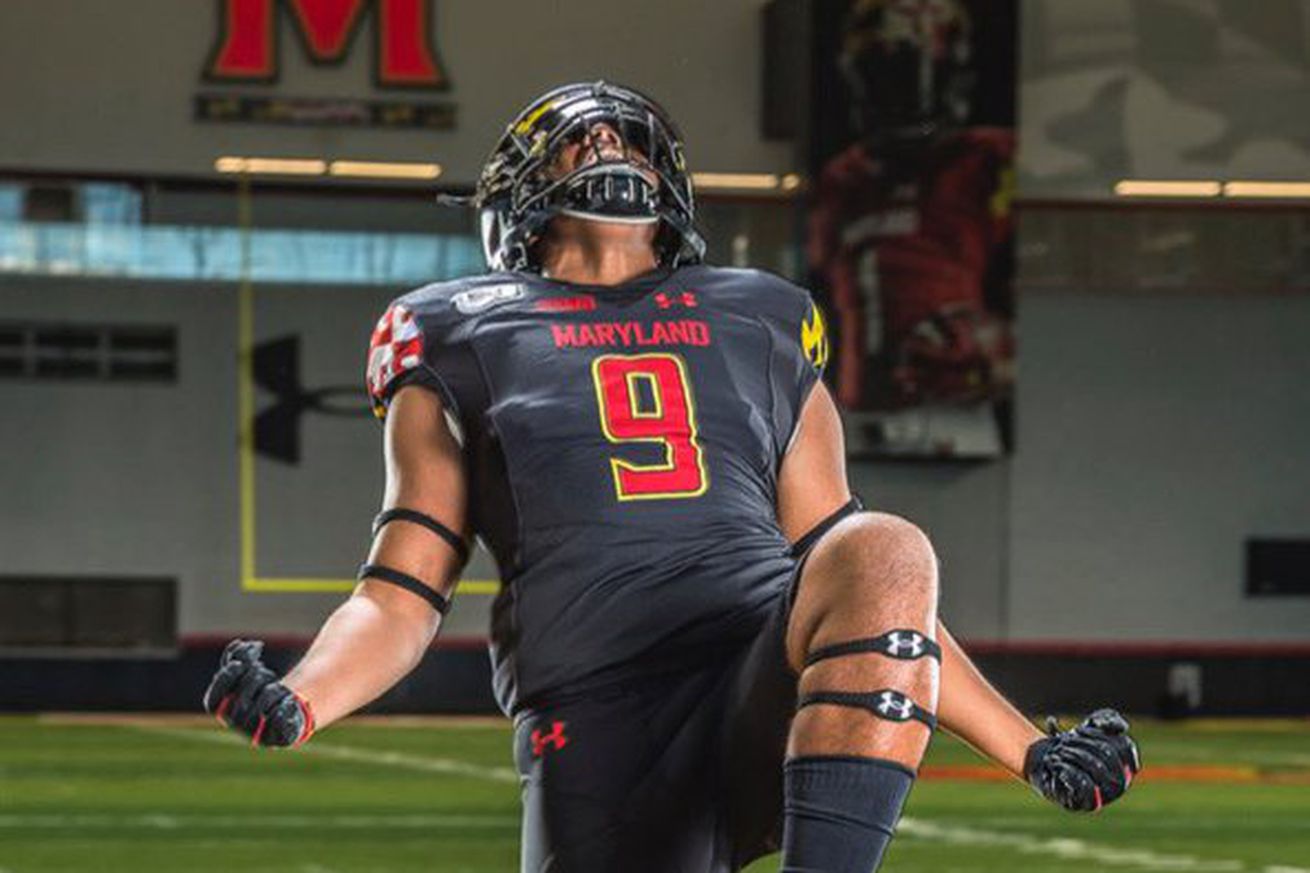 The Terps pick up their second Florida commit of the day.

“This is only the beginning of the second chapter of my life,” Wilmot said in his announcement tweet. “… I’m happy and proud to announce that I will be committing to THE University of Maryland.”

The Class of 2020 talent chose the Terps over offers from Boston College, Kentucky, Purdue, Texas and more.

Wilmot, who stands at 6’3, 248 pounds, played both defensive end and defensive tackle for St. Thomas Aquinas throughout his career. He displays great technique and speed from the end position, while his strength was often enough to make a difference in the middle of the line at the high school level.

As a senior, Wilmot tallied 37 tackles (29 solo), five sacks and a fumble recovery, according to Max Preps, and helped lead his team to a Florida Class 7A state championship.

The need to make changes on both lines was very apparent for Maryland football, and the staff has certainly done its part to bring in new faces on both sides of the ball. Wilmot joins defensive end Jerzhan Newton and defensive tackles Ami Finau and Tre Smith as the newest bodies along the defensive front.

With the early signing period running from Dec. 18-20, look for Mike Locksley and his staff to continue working to make late additions to this next year’s roster.