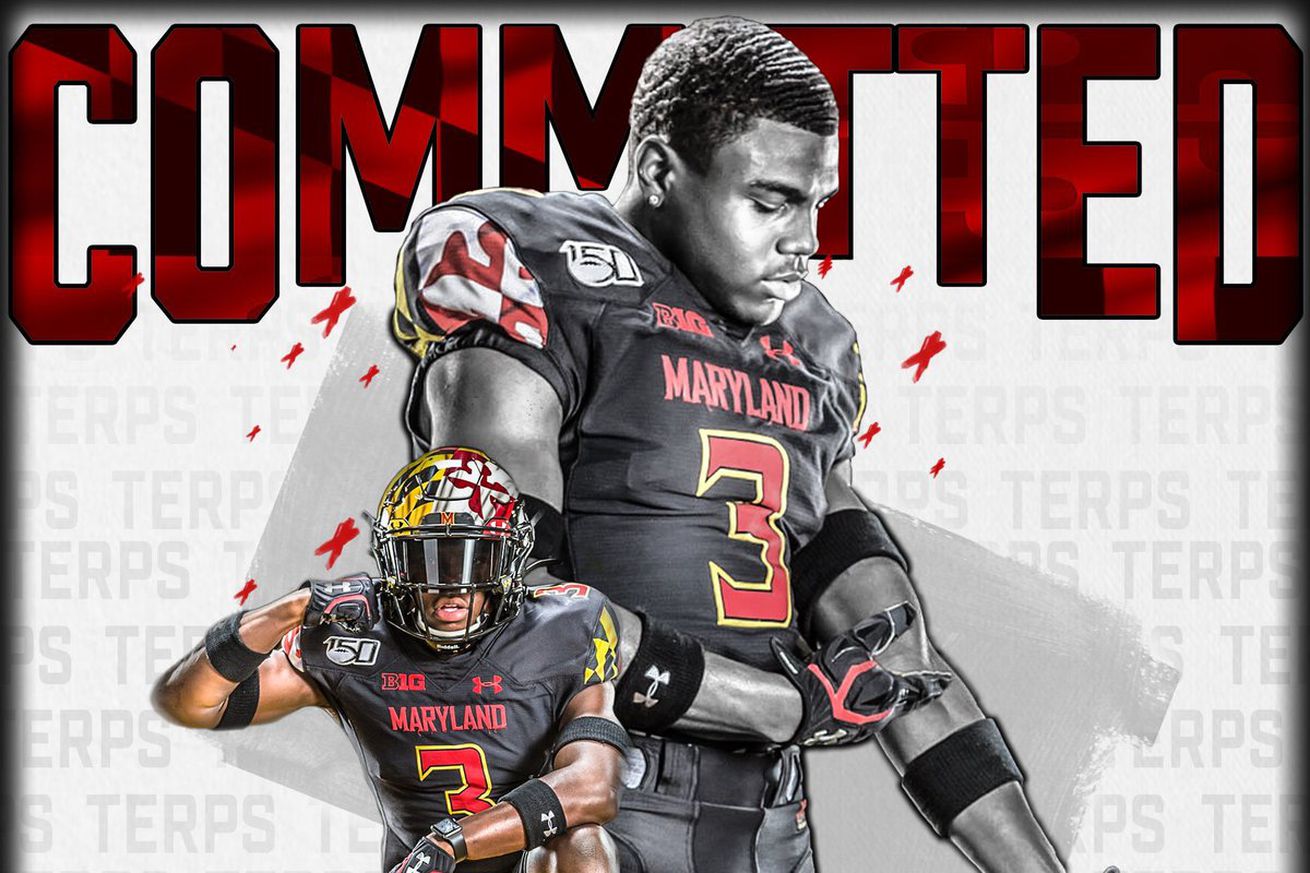 The Terrapins add another piece to their defensive back unit.

Bennett, a product of Hutchinson C.C and a first-team all-KJCCC selection at safety, was ranked as the No. 19 cornerback and No. 113 junior college prospect in the class of 2020, according to the 247Sports JUCO Composite.

“Me and coach [Brawley] Evans have been talking since the summer,” Bennett told Testudo Times. “We’ve just been building that relationship and they decided to pull the trigger [and offer] during the season as I was making plays. When I went up there for an official, I loved the vibes around the campus, the vibes around the team and coach Locksley talked about rebuilding this thing, and I wanted to be a part of it.”

He received 27 offers, and chose the Terps over other top interests from Louisville, Mississippi State, Nebraska and SMU.

“I think my speed and versatility [are reasons why so many offers came],” Bennett said. “I’m smart. I know the game. So I think those are some of the reasons why I picked up those offers.”

Standing at 6’0, 185 pounds, Bennett has a frame that allows for him to flow between the cornerback and safety positions. He has a keen eye for reading routes and breaking on balls in flight, while also having the power to drop down and lay hits on ball carriers or receivers.

“I trusted my training,” Bennett said. “I just did what the coaches told me to do and went out there and made plays.”

Bennett, who plans to major in Kinesiology, took the chance to announce Tuesday so he could sign during the early period and enroll at Maryland in January.

The junior college market has been an area that head coach Mike Locksley and his staff have attempted to dominate this offseason, as these players provide more college-ready talent than most players coming out of high school.

In the defensive backfield, Bennett joins a host of talents from across the country that hope to make an impact at the next level, including cornerbacks Tarheeb Still, Devyn King and Shane Mosley, along with safeties Osita Smith, Beau Brade and Glen Miller.