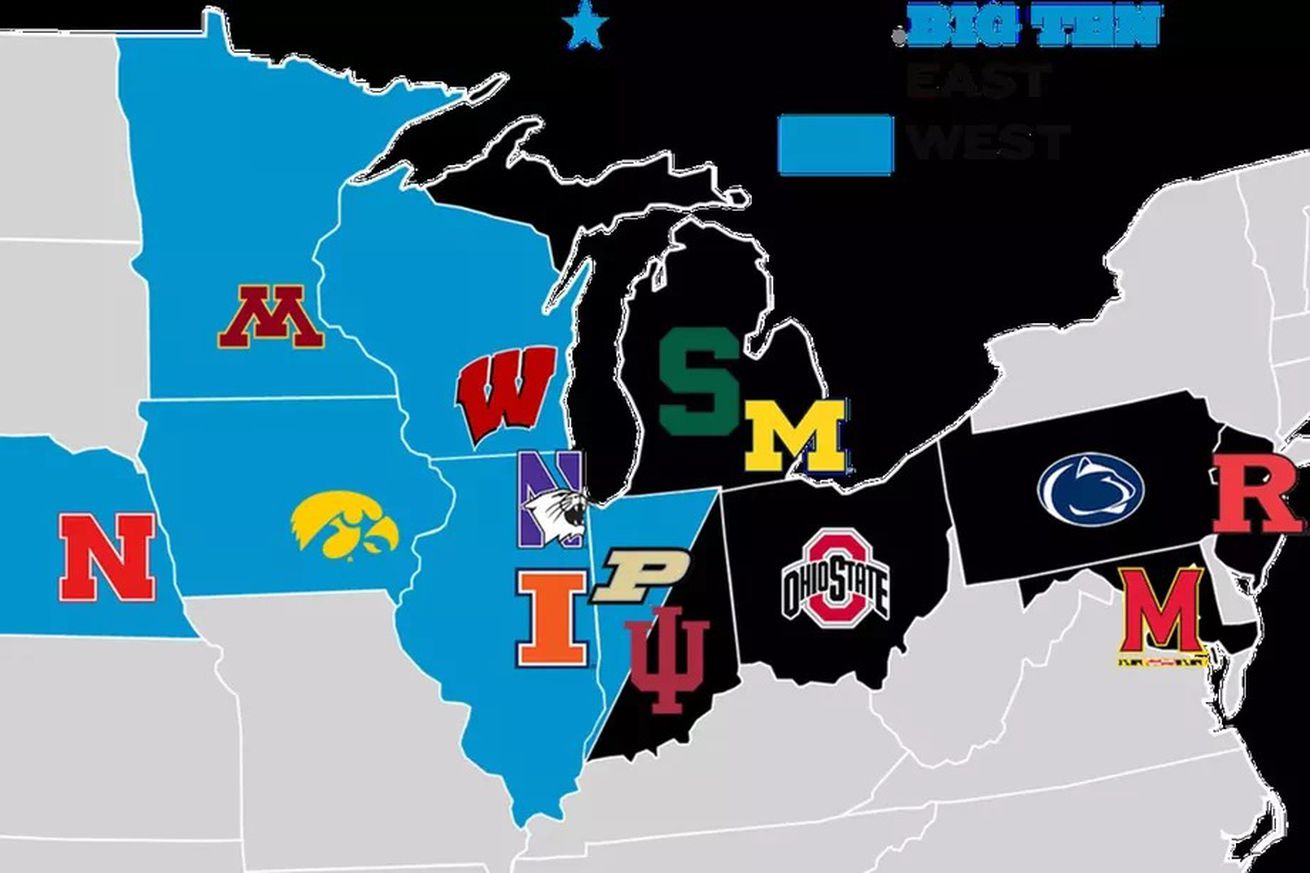 An undefeated team lost, but that wasn’t even the biggest surprise of the week.

Maryland football was on a bye this week. For some, that was likely some sort of relief, as they didn’t have to watch a potential demoralizing defeat.

The Terps weren’t the only Big Ten team to have the weekend off — Purdue and Illinois both were idle on Saturday. That meant 11 — an odd number — of the conference’s 14 teams were in action, leading to a weird non-con matchup (Looking at you, Northwestern vs UMass).

If you decided to take Saturday off, here’s what went down across the Big Ten.

No, Rutgers didn’t pull off a top-five upset against Ohio State. No, there was no ‘Pandemonium in Piscataway’ like there was in 2006 against No. 3 Louisville.

So what was the surprise? Well, the Scarlet Knights entered Saturday as 52-point underdogs to the Buckeyes. That spread didn’t come as a surprise, as Ohio State had won all five matchups against Rutgers since the latter joined the Big Ten by a combined score of 271-27 (average score of 54.2-5.4).

Rutgers lost, but the margin of defeat was only 25 points — that’s less than half the amount Ohio State was favored by.

But somehow, someway, the Scarlet Knights managed to score 21 points, despite gaining just 231 yards of total offense. Quarterback Johnny Langan completed just 12 of his 26 pass attempts for 121 yards and two interceptions, though he scored twice — once in the air and once on the ground.

Ultimately, Rutgers lost 56-21, but it was a better performance than anyone could have expected. Remember, Maryland lost to the same Ohio State team 73-14 last week. Though the Terps beat the Scarlet Knights, 48-7, back on Oct. 5, so the transitive win property is all out of sorts on this one.

Based on rankings, this game could be considered an upset, but Iowa closed as three-point favorites by kickoff (though three points is generally given just for home-field advantage).

In that case, the Hawkeyes’ win over Minnesota can only be qualified as a statement win, and that statement is quite clear: beware of Kinnick Stadium.

The Iowa City complex has been home to a powerhouse’s defeat many times over the last decade-plus, as the Hawkeyes are 5-1 against AP Top-8 teams since 2008, including Saturday’s victory.

Minnesota entered the week as an undefeated 9-0 team with legitimate College Football Playoff aspirations, but it left Kinnick in danger of losing the Big Ten West title — the regular season finale between the Golden Gophers and Wisconsin will now likely decide the division winner.

Iowa is on the outside looking in for a potential Big Ten Championship Game appearance, but if the Hawkeyes can close out the regular season with a pair of wins, a high-profile bowl game is in the realm of possibility.

All the favorites in the conference won on Saturday, so there was no upset game in Week 12 across the Big Ten. With every school in action this coming week, perhaps an upset or two could be in play.