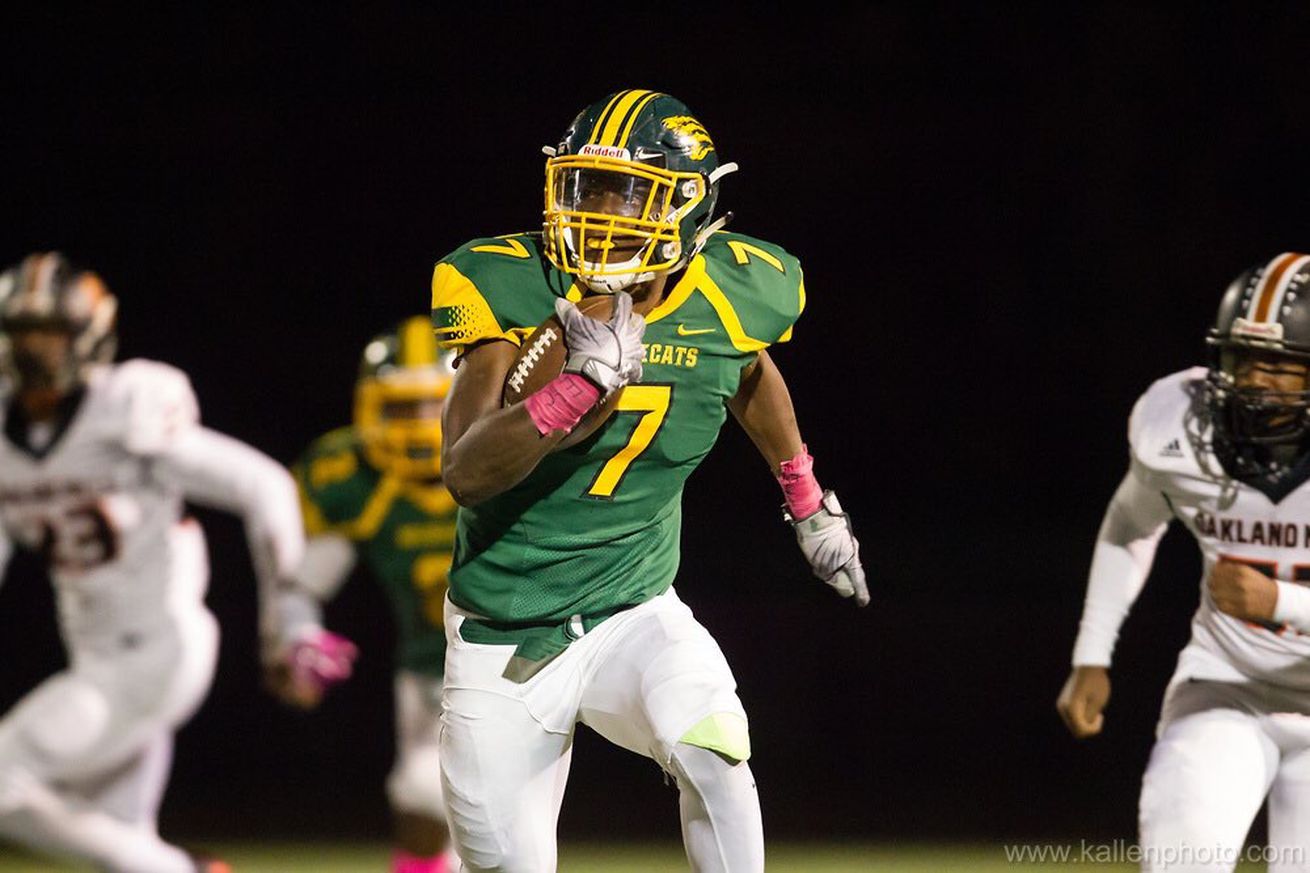 The Terps add a former West Virginia commit from the 2019 class.

Smith, who was a product out of Wilde Lake High School in Columbia, Maryland, opted to sign with West Virginia out of high school, but ended up taking a post-graduate season at the Milford Academy in New York.

“This is HOME. 100% COMMITTED,” Smith said in his announcement tweet.

In his senior season at Wilde Lake, Smith finished with 101 tackles (50 solo), 7.5 sacks, four fumble recoveries and a blocked punt. He also added 875 all-purpose yards while working primarily as a receiver and returner.

At 6’2, 205 pounds, Smith has great size at the safety position, allowing him to move up into a hybrid safety/linebacker position — similar to that of former Terp Antoine Brooks Jr. — and come off the edge in blitzes. His film shows a great nose for the ball and ability to read plays, while also delivering some hard hits.

As part of the 2019 class, Smith ranked as the No. 24 safety and the No. 284 player overall before signing with West Virginia. He had a 0.903 rating, according to the 247Sports Composite ranking, which would translate him to Maryland’s second-highest rated commitment in the 2020 class.

Mike Locksley and the Maryland staff now have 25 commitments for the 2020 class, which sits at No. 35 in the nation with Smith technically being unranked at the time of his commitment.

The Terps will look to continue adding pieces to the puzzle with the early signing period running Dec. 18-20 and about a month and a half until National Signing Day in February.